The Weekend = Movies at the Cinemas! Watch Mission Impossible, Vacation & More with Great Tickets from Tripican.com

TGIF!!! Let’s hit the cinemas on a high note as this weekend brings highly anticipated, action packed movies, that are definitely a must see flicks. Here are the movies at the cinemas this week!

Be sure to get great tickets on Tripican.com! 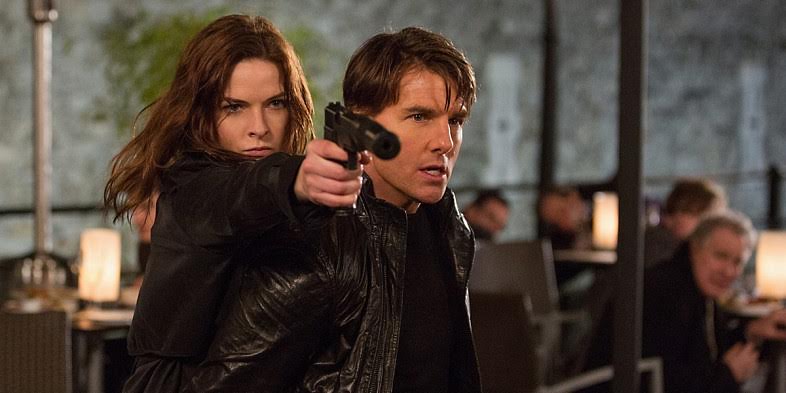 Ethan and the team take on their most impossible mission yet, eradicating the Syndicate – an International rogue organization as highly skilled as they are, committed to destroying the IMF. 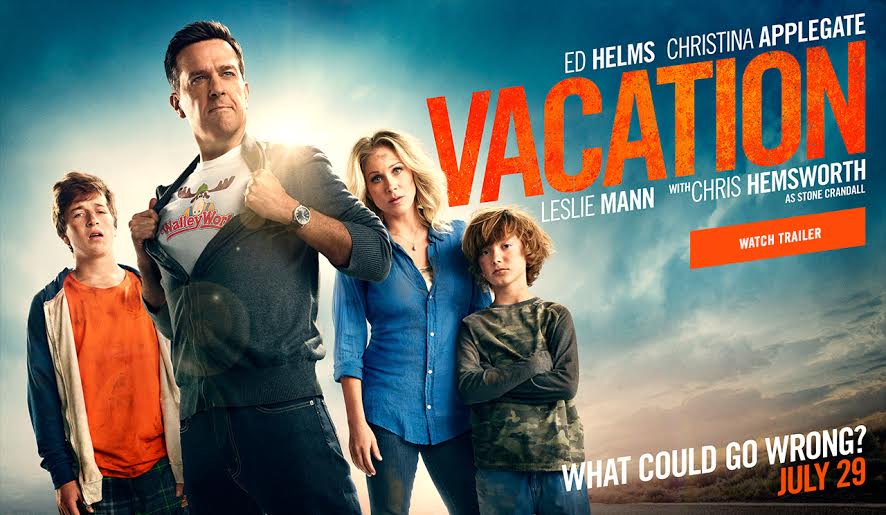 Rusty Griswold takes his own family on a road trip to “Walley World” in order to spice things up with his wife and reconnect with his sons. 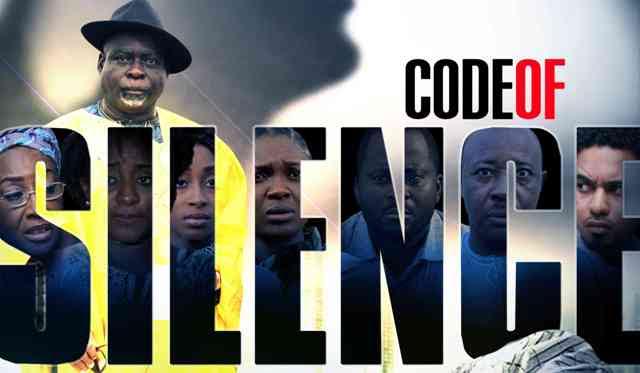 Have a fantastic weekend!