"This is just the beginning"! Azeezat the Queen of Love is Back with New Promo Photos 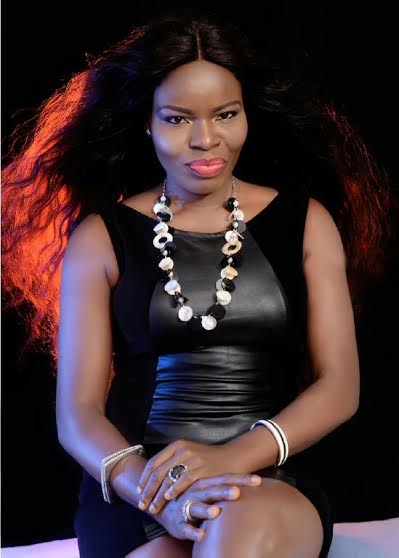 Singer, songwriter and publisher, Azeezat Allen is back with a bang!

Popularly known as the ‘Queen of Love’, she has released a new set of photos as she prepares to make her way back into the music industry. Regarding why she left music in the first place, a press release stated how she believed she was “previously getting it wrong until she surrendered it all to God”. Then in barely less than two months, she says “the difference has been humbling.“

The singer is known for tracks like ‘My Valentine‘, ‘Love Without Language‘ and the popular, ‘Lonely World.’

She also added that “this is just the beginning” for her. We can’t wait to see what she has in store. See more promo photos below; 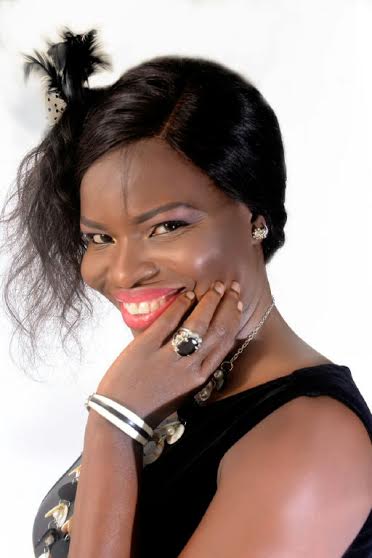 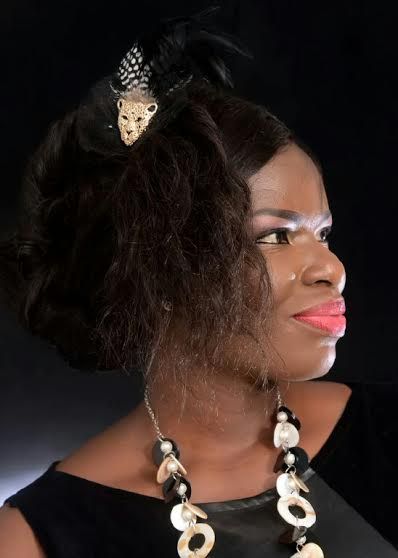 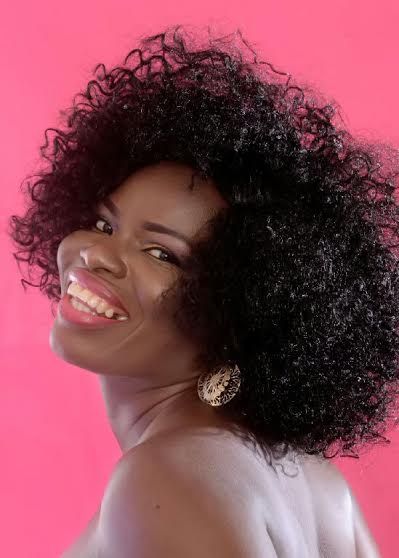 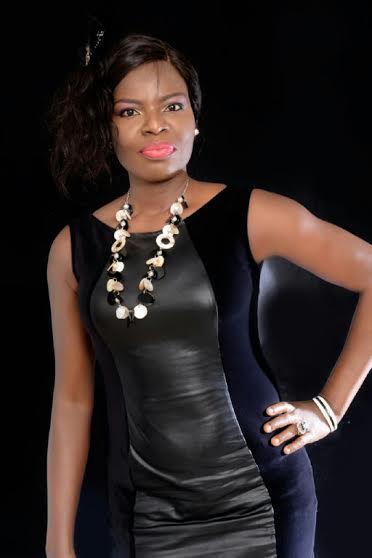