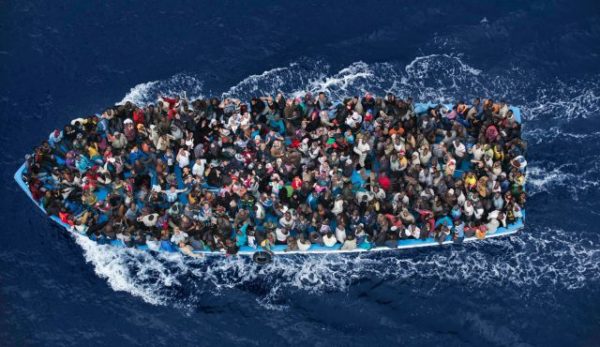 A media report said on Tuesday that a boat carrying more than 230 migrants sank off the Turkish coast while heading to a Greek island, killing 22 people, including four children.

It said the Turkish coast guard rescued 211 people and brought them back to western Mugla province, along the Aegean Sea.

The report disclosed that the boat took off from Turkey just after dawn.

Turkey has become a key transit point for migrants and refugees trying to reach Europe.

The country hosts upwards of 2 million refugees, mainly from Syria, but also from as far afield as Afghanistan.