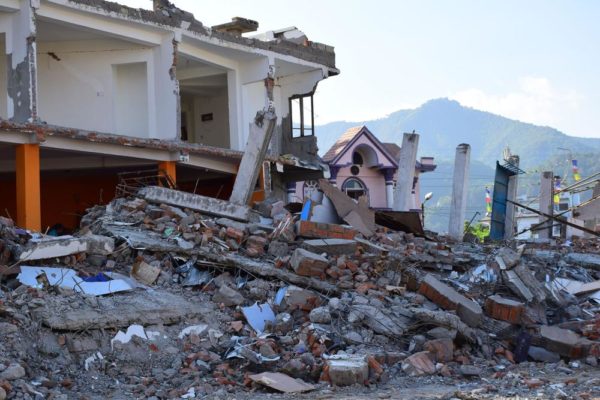 Four persons were killed, while several others sustained injuries when a two-storey Islamic School collapsed in Bukuru, Jos South Local Government Area of Plateau, on Sunday.

According to Alhaji Alhassan Barde, Executive Secretary of the Plateau State Emergency Managemenr Agency (SEMA), those injured had been taken to the Plateau Specialist Hospital, Jos.

“We rushed to the scene when the matter was reported to us this evening and our efforts yielded fruits as we were able to minimise the number of casualties,” he told the News Agency of Nigeria (NAN).

He said that the rescue process was handled by SEMA in collaboration with NEMA, Red Cross officials and men of the Nigeria Security and Civil Defence Corps.

“It was a team work that really ensured that the situation did not get any worse than it already was,” he said, and praised the various rescue teams for their commitment to service.

Photo Credit: Dreamstime/Thaiartsomjin  *Photo is for illustrative purposes only*

Related Topics:JosNEMASchool Building Collapse
Up Next

Pres. Buhari to Embark on 3-Day Official Visit to France