Do You Remember This #ThrowbackTrack? Listen to Mo'Hits All Stars - Pere 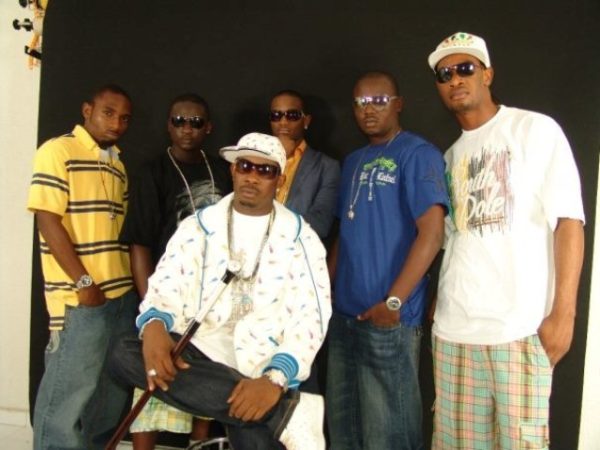 Say say want to dance with you pere!

Hip-hop lovers are familiar with the story of the now defunct Mo’ Hits crew that gave us back to back hits during their era. Mo’ Hits All Stars released their compilation album titled “Curriculum Vitae” in 2007 which housed several national hits. Among these hits is our #ThrowbackTrack – “Pere“.

Produced by none other than Don Jazzy, D’banj, Wande Coal, Dr Sid, D’Prince and Kay Switch all attempt to win a lady’s heart by singing about what they can offer individually. Shot by DJ Tee Films, the video was released in 2008 and featured cameo appearance by Ikechukwu Killz.

Refresh and tell us who you think had the best verse!

Listen to Mo’Hits All Stars – Pere