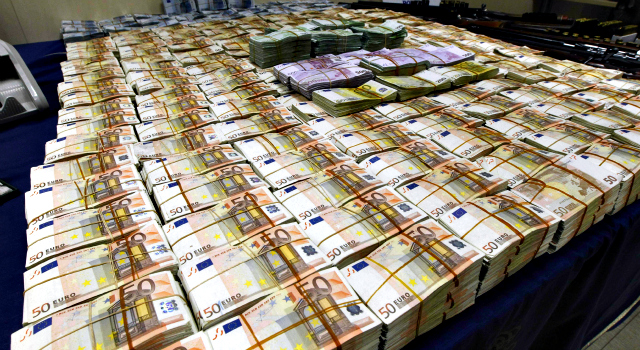 A Nigerian man has been arrested as he attempted to smuggle over 4.6million Euros (over N1billion) in cash to Dubai via Republic of Niger. The suspect was nabbed at the Diori Hamani International Airport.

Police in the Niger have stated that there has been a rise in attempted money smuggling from Nigeria via Niger since the inauguration of President Buhari in May 2015. There is speculation that former public officials are seeking ways to hide their cash due to impending corruption investigations. Officials in Niger stated that “billions have been seized so far…mainly in foreign currency such as Dollars and Euros”

While it is not illegal to travel with large amounts of cash, the majority of countries require the declaration of such sums upon exit and entry. This is done to curb the transfer of money sourced from illegal means such as arms trading, drug trafficking and corruption.

The news of the large cash haul is big news in Niger right now and an added dimension is that the authorities in Niger have refused to release the cash to Nigerian Customs officials.