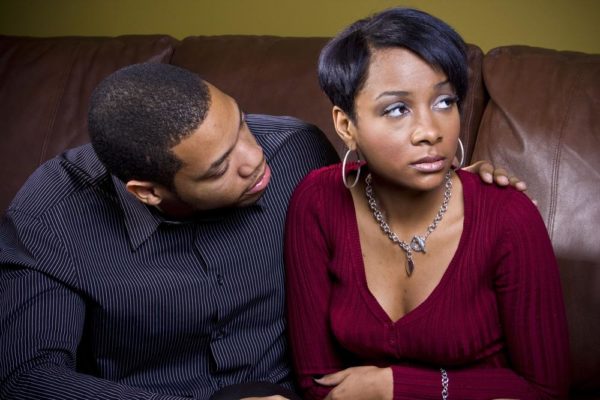 A Mapo Customary Court sitting in Ibadan on Tuesday dissolved a four year-old marriage between Olalekan and his wife, Modinat, over sexual starvation.

In his judgment, the President of the court, Ademola Odunade, held that the bond of love between the couple was no longer traceable.

“In the interest of peaceful coexistence, the husband and wife relationship between Olalekan and Modinat has ceased to be henceforth. If any claim or complaint is to be made, there is ground for appeal,” he said.

Olalekan had in his petition told the court that his wife had over a period of time subjected him to sexual starvation.

“Anytime I propose love making to Modinat she shunned me as if I am not entitled to it. All my effort at making her reason with me failed because her parents and relatives that I reported the incident to could not pacify her to change her attitude of starving me. Despite my been down to earth with her in love, I am now heartbroken, frustrated and completely disillusioned to her attitude.

For the past four years when she got to my house, she hasn’t conceived for a single hour. Since we got married, I have always afforded her royal treatment by providing all her needs. In fact, I invested a mouth watering business of N1.6 million for her,” Olalekan said.

However, Modinat opposed Olalekan’s divorce petition, saying that she was still in love with him.

“I did all I could to conceive for him to the extent that I even underwent a surgery to correct the abnormality, but it was to no avail. I was staying in Abidjan, where I was prosperous before I journeyed down to Nigeria to marry him. Before coming down, I had sent Olalekan several huge sums of money to construct a house for me, but he somehow mismanaged the fund and did not construct it to my taste.

That was the reason why I started starving him of sexual intercourse,” she said.

Do You Agree? Charly Boy says Society Looks at a Single Woman as Incomplete