Do You Agree? Charly Boy says Society Looks at a Single Woman as Incomplete 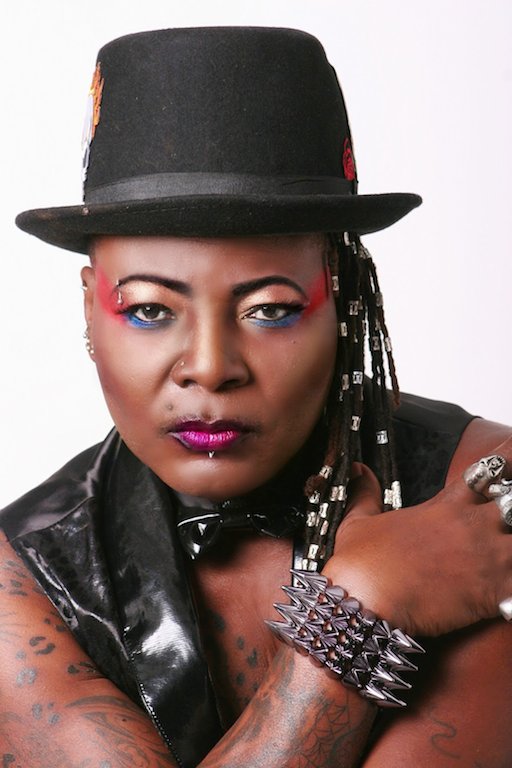 Veteran musician Charly Boy is known for sharing his thoughts as candidly as possible.

In a new post on Facebook, he talks about the societal pressure on women to get married and how society has made it that no matter how successful you are you still need a husband.

More women are career orientated and because of this, marriage somehow takes the back burner, however, no matter how successful a woman is in our society, irrespective of what she achieves in her career, or how financially independent she becomes, society still looks at it as incomplete. It is always expected that she crowns it all with a husband attached to her and where she fails to get married, her success is always tagged with a clause. Marriage is a Nobel institution even though we don’t think it’s meant for everybody. So what so you think, does marriage validate a woman, and do parental and societal pressure create this need for validation…… Share your thoughts.

Related Topics:Charly Boy
Up Next