Would You Buy an Empire-Inspired Collection? Saks Fifth Avenue has One in the Works! 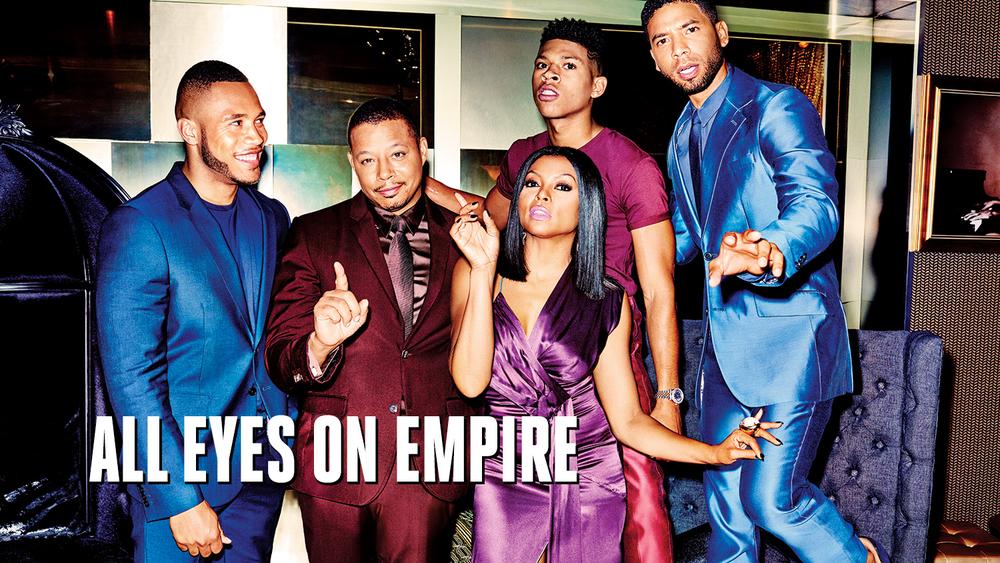 The new season of Empire is all the rave with fans of the show excited about the return of their favourite characters. Something we are also sure they’re very excited about is a possible  Empire collection.

The hit TV show is partnering with luxury retailer, Saks Fifth Avenue to create a collection that mirrors the style of the characters.

Speaking on the partnership, Jeffrey Godsick (President, Twentieth Century Fox Consumer Products) said – “The influence Empire has had on so many aspects of popular culture proves it has the ingredients to become a stand-alone fashion brand.“

The collection already has already enlisted some heavy weights in fashion including Cushnie et Ochs, Alexis Bittar, Jimmy Choo, MCM, and many more.

The brand has also unveiled that they will have Empire themed windows at their flagship store, from September 10th to October 7th in New York City and Beverly Hills.

We are excited about this news…we’re sure there will be loads of glitter, animal prints and popping hues.