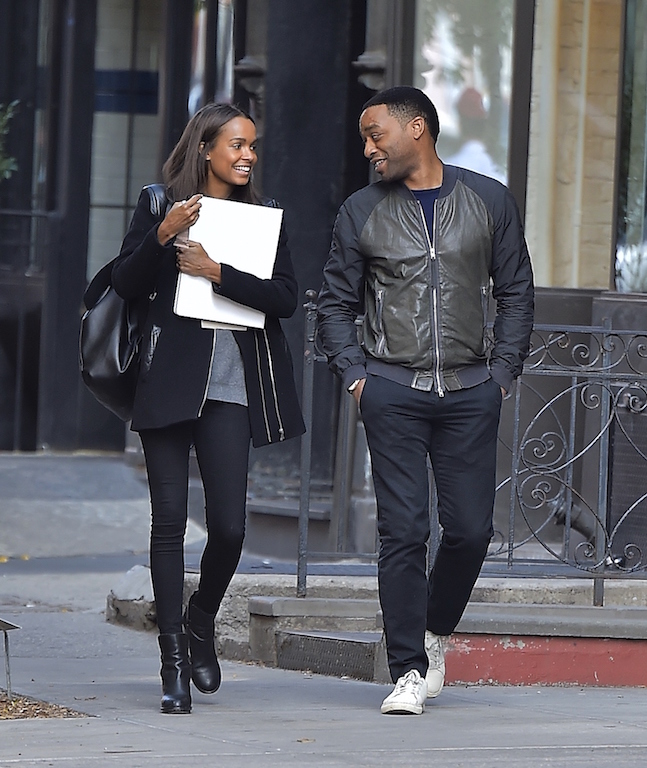 Chiwetel Ejiofor has a new girlfriend!
…and for whatever reason, the press seems to like her more than his previous companion.

The Hollywood star has not publicly discussed the relationship but has been spotted holding hands with his new boo several times over the last few weeks.

Just yesterday, the pair were spotted in NYC – smiling, gisting and kissing.

We love the way she is laughing at whatever he is saying…cute! 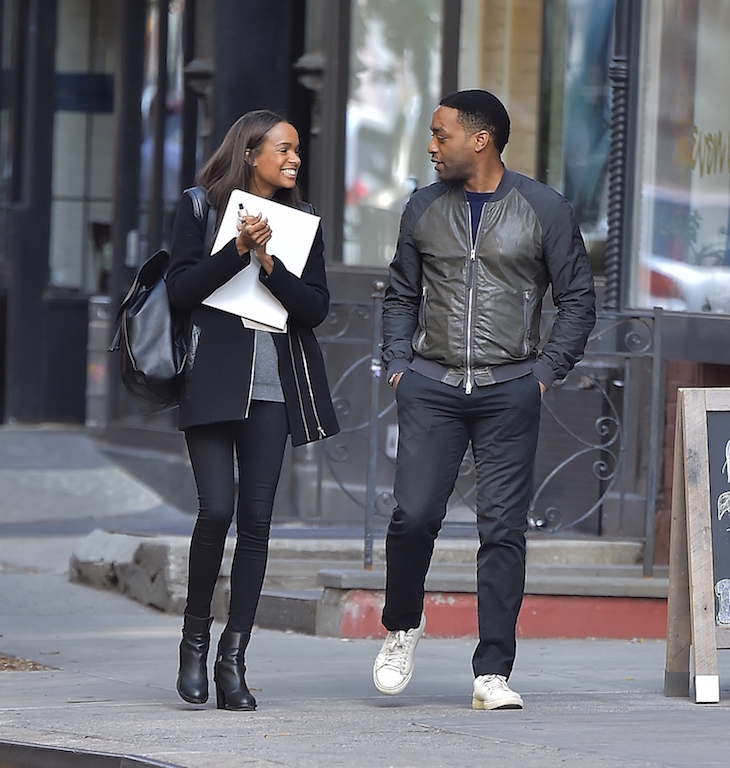 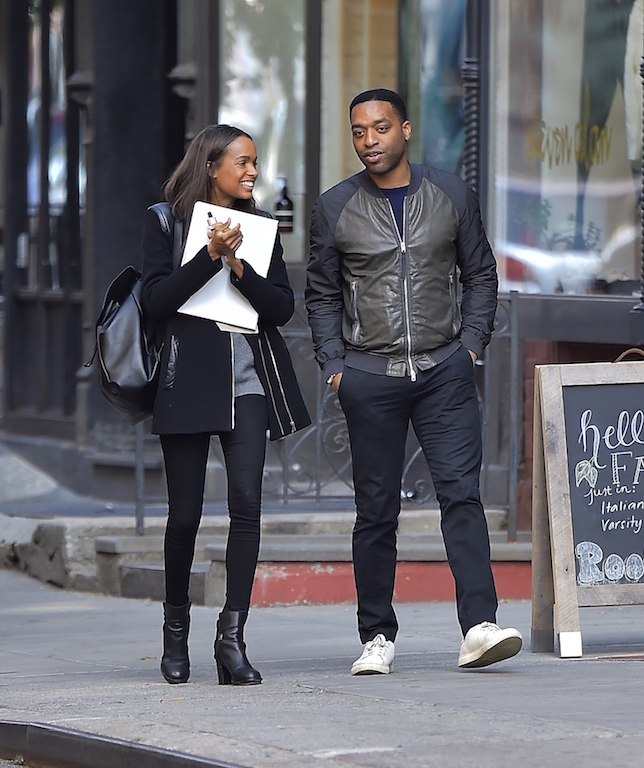 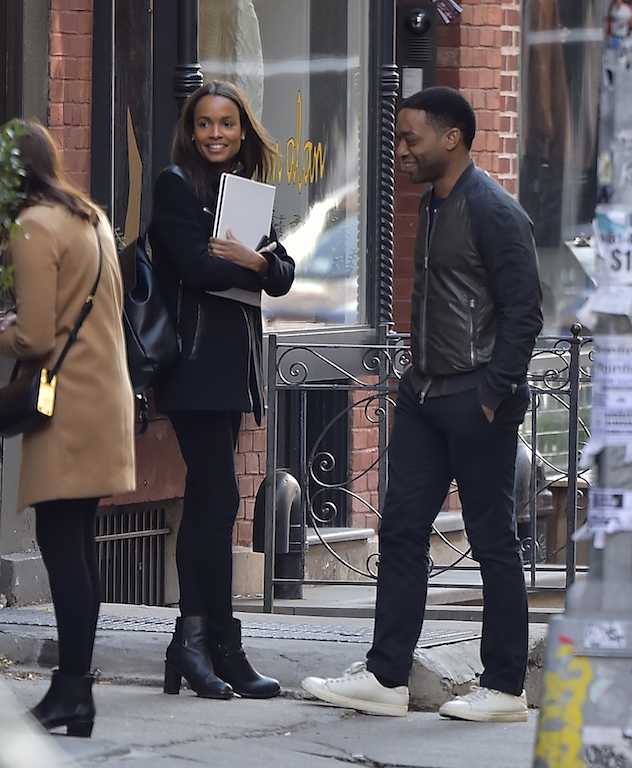 Update
Our BellaNaijarians, you guys are the real MVP!
Chiwetel’s girlfriend is Australian model – Frances Aaternir.
Frances is based in New York and London. You can follow her on Instagram @frannyneverfran 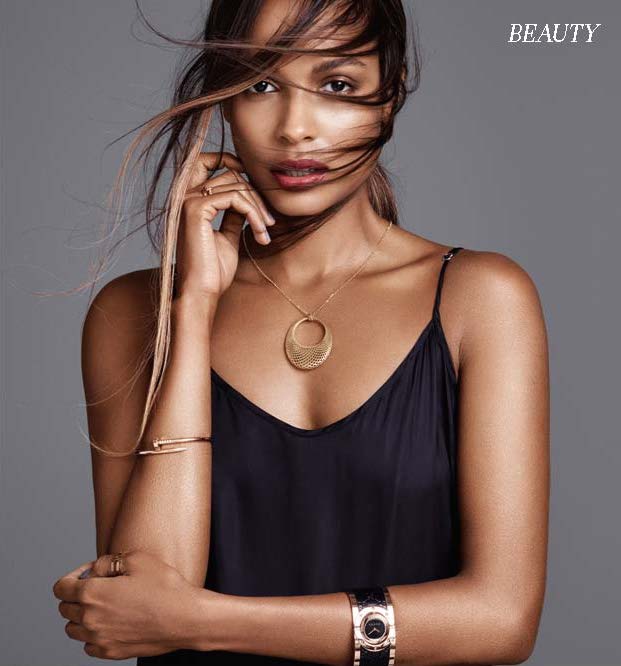 Zendaya Calls Out Magazine for Making her Lighter & Giving her Hips in Retouched Photo!