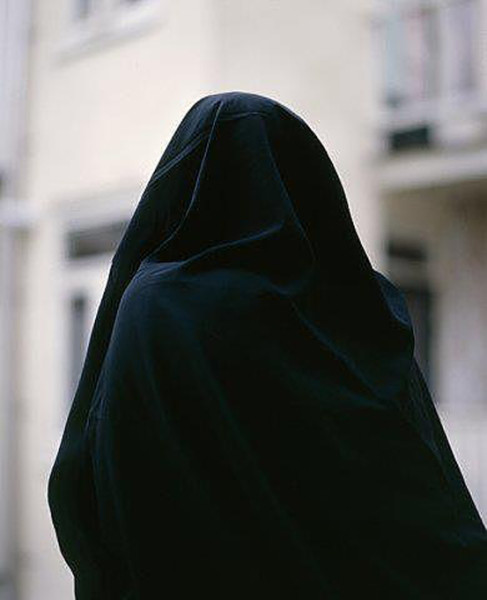 A female suicide bomber who reportedly planned to attack an army base in Maiduguri, Borno State, was killed by Nigerian soldiers before she had the chance to carry out her plan.

According to Vanguard, a civilian vigilante and a military source told newsmen that the soldiers’ shooting detonated explosives concealed in her handbag.

It is believed that the target of the attempt was Maimalari Army Barracks, the main military base in Maiduguri, which had been hit repeatedly in recent months by Boko Haram.