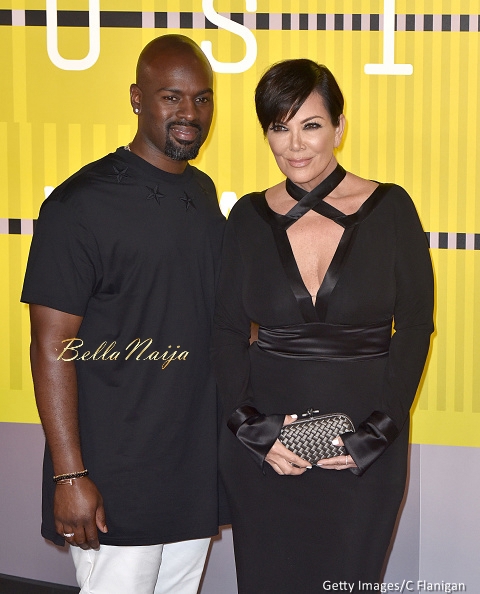 If these reports from Radar Online are anything to go by, matriarch of the Kardashian/Jenner clan Kris has truly found love again and she might be solidifying her union with 34-year-old Corey Gamble soon.

Radar Online exclusively reports that the 60-year-old mother of 6 is considering marrying Corey on the season finale of their reality TV show ‘Keeping Up With The Kardashians’ and she has gone as far as asking her kids what they think.

Kris and Corey have been dating for about a year now and they have been repeatedly spotted together in public – even indulging in a little PDA.

Their most recent appearance is at the ongoing Paris Fashion Week.