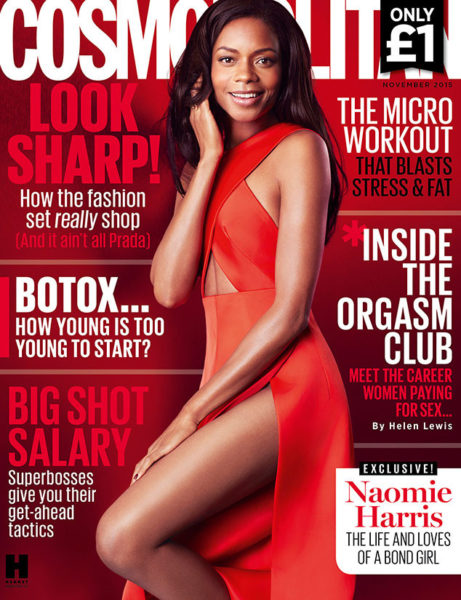 Channeling her inner Bond girl, the 39-year-old actress talks to the magazine about feminism, the new James Bond movie, the lack of amazing roles for women in Hollywood and more.

We love her editorial spread for the magazine as she rocks different red hot dresses. 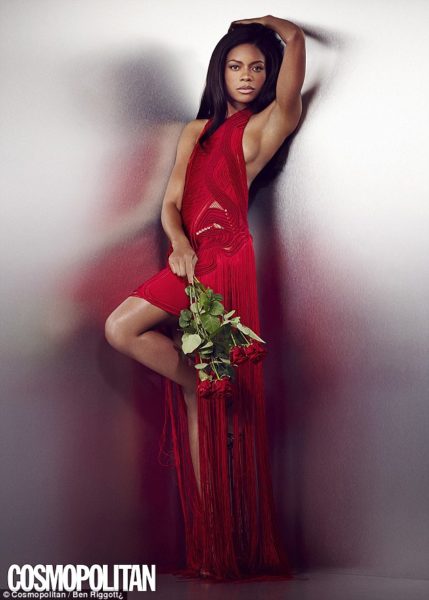 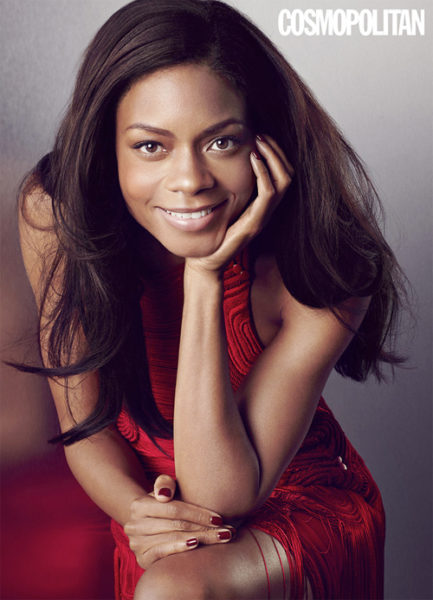 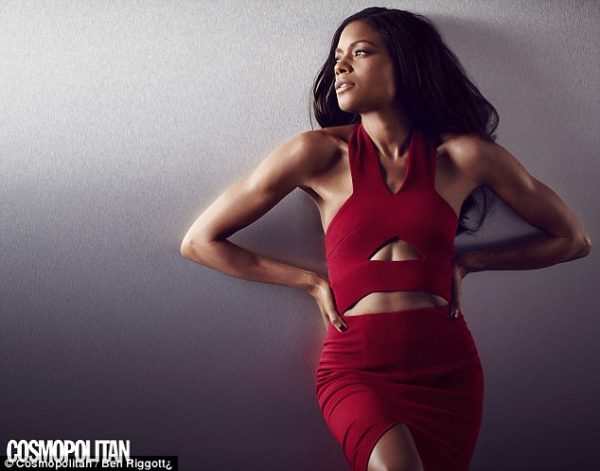 On the difficulty getting good roles: It’s very difficult to find roles as well-written as male ones, and with as much screen time. Then there’s one amazing script that sparks your imagination, and gets you really excited. They are there, it’s just they’re mostly dominated by male roles…

On the peer pressure to settle down: I’m nearly 40, so lots of my friends are like, ‘I have to get married and have a baby’; they’re freaking out. I just think, ‘What will be will be. Everyone tries to drag me in with them; it’s almost like they’re trying to scare me that I haven’t ticked those boxes yet.