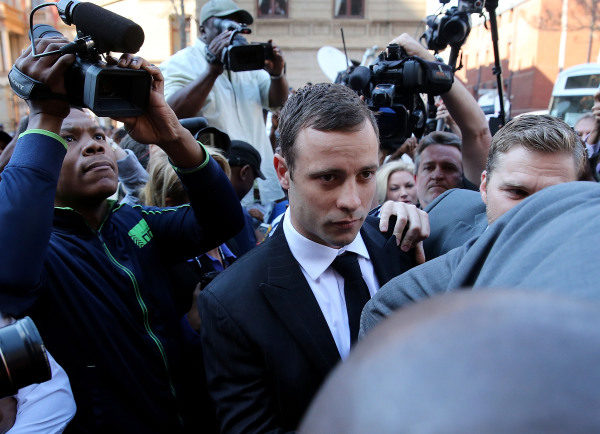 Oscar Pistorious will be released from prison next week, and will continue his sentence under house arrest.

This development comes 12 months after he was sentenced to five years for killing his then girlfriend, Reeva Steenkamp.

According to The Guardian:

In a statement, South Africa’s department of correctional services said the 28-year-old Paralympian would be released on Tuesday and placed under supervision. It indicated that Pistorius has been a good inmate and qualifies for house arrest, a routine procedure in South Africa.

Full details of the conditions were not revealed by the corrections department, although it did say that Pistorius would have to continue receiving psychotherapy and would not be allowed to possess a firearm.

Criminal lawyer David Dadic said: “He’s not ‘out’ on parole … he’s having his sentence converted to a house arrest sentence. He’s now confined to a house for a period. They’ll confine him essentially to what he would be doing in prison but in the confines of his own house.”