The tragic reign of terror continued on Friday last week with devastating suicide bombings in Maiduguri and Yola – Click to Read Story.
Since then, another suicide bombing, this time by a woman has taken place, killing 3 people.

As we were working on this follow-up story on the Federal Government delegation’s visit to both cities, we could not help but notice the striking difference between the Government House and Hospital. We are not saying the officials did anything wrong but it is a reminder that there is a major disconnect between the two sides.
We hope this changes over the next few years. 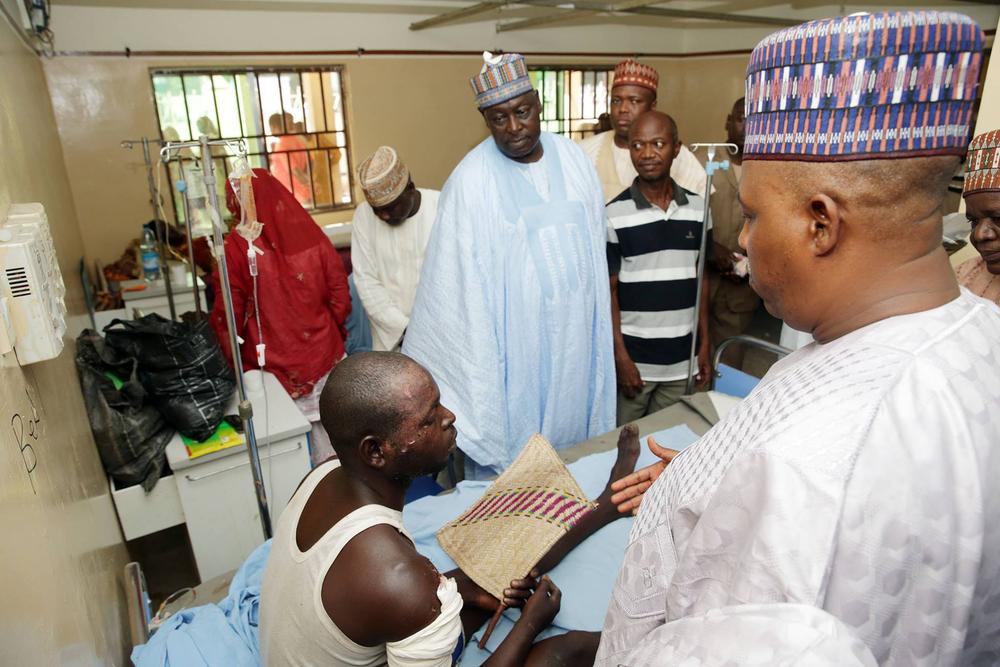 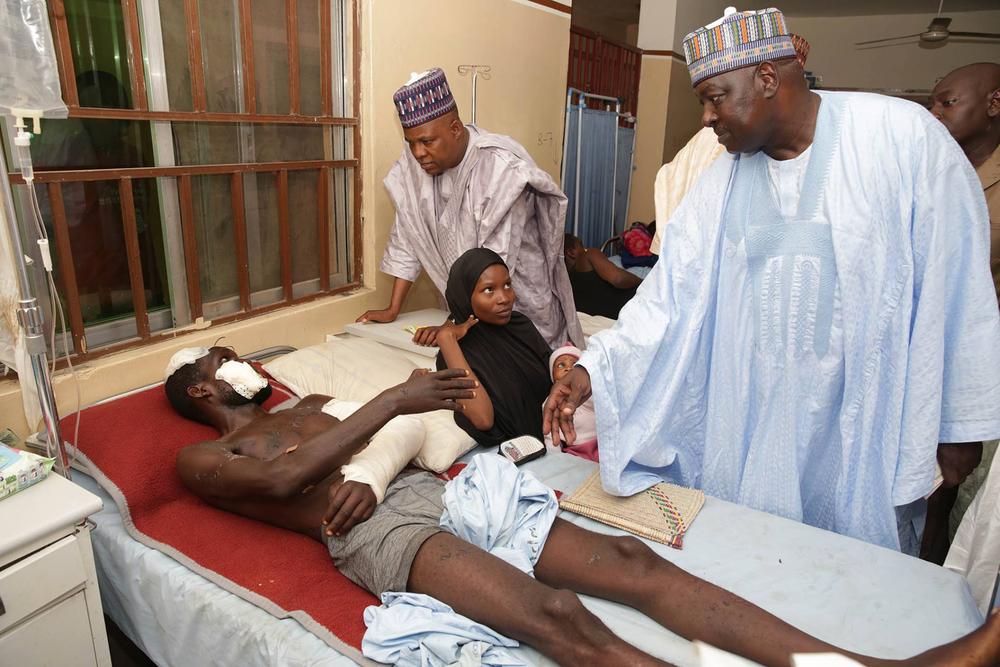 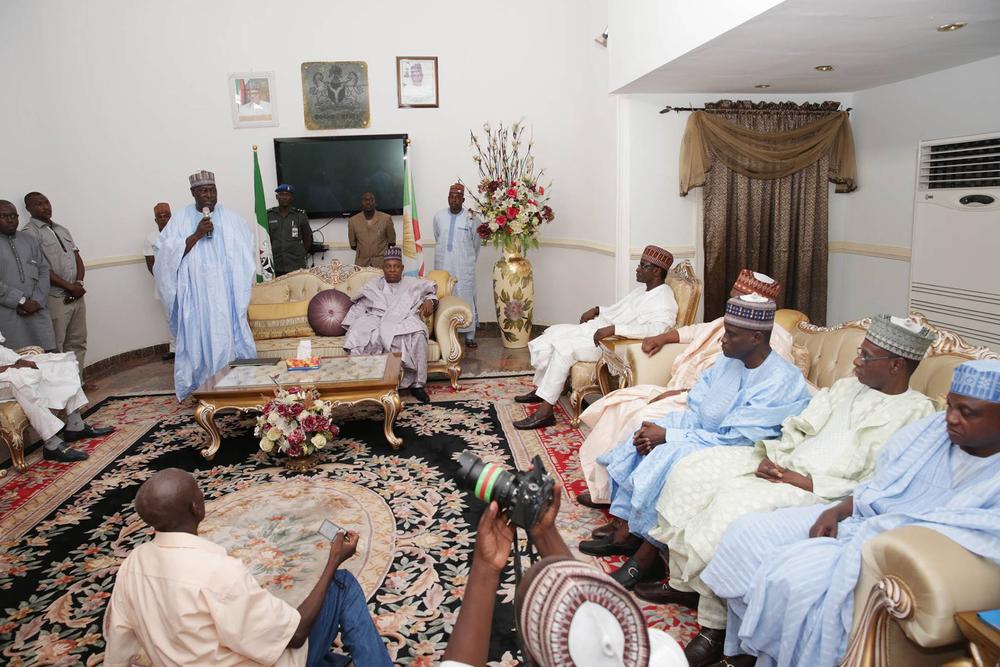 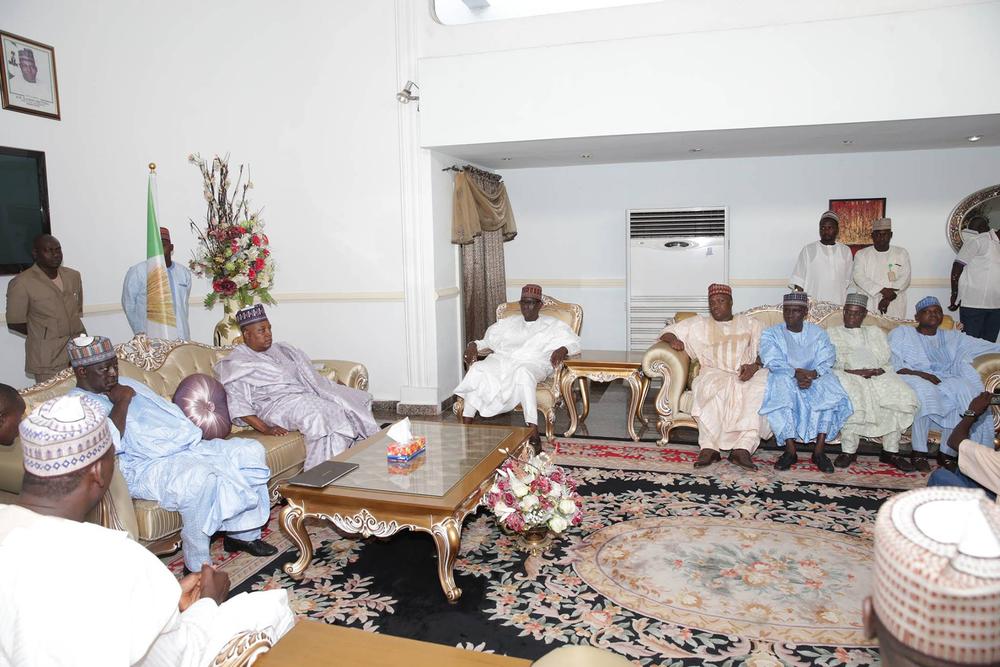 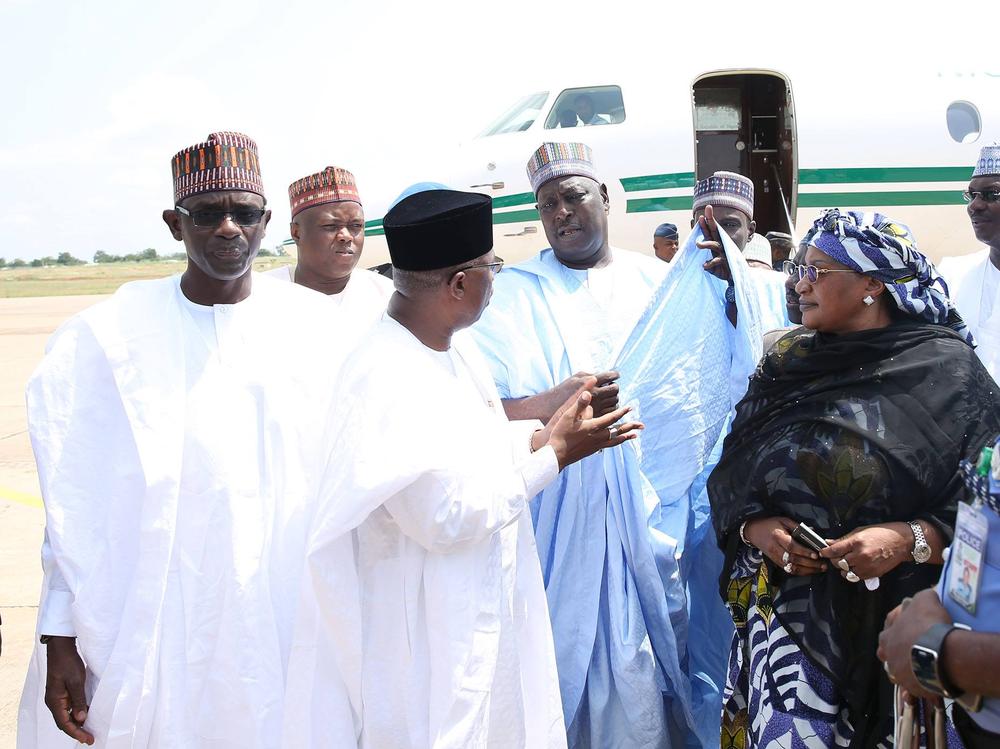 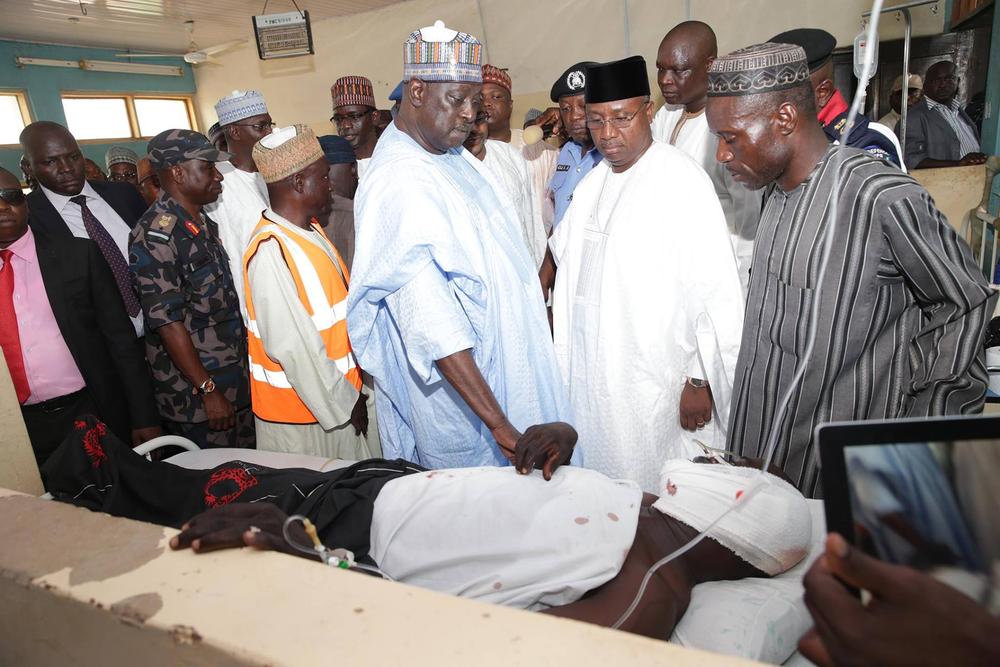 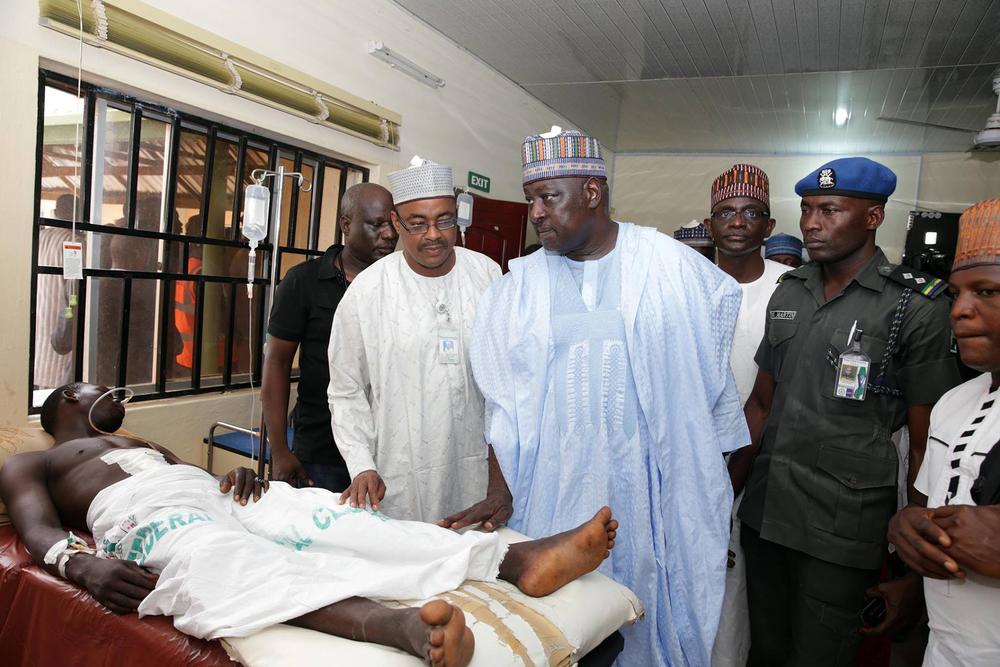 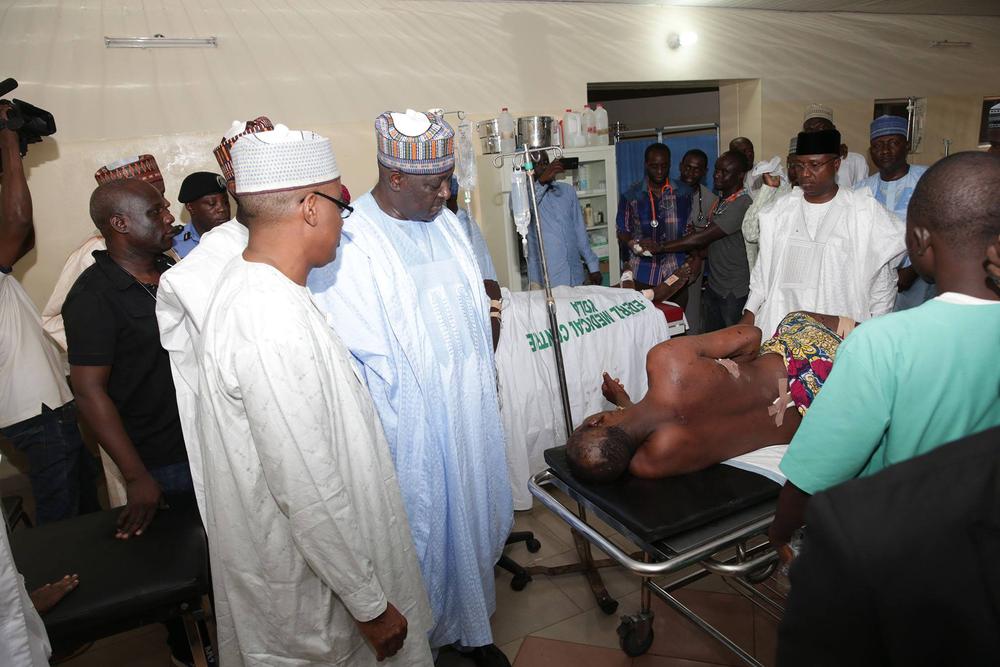 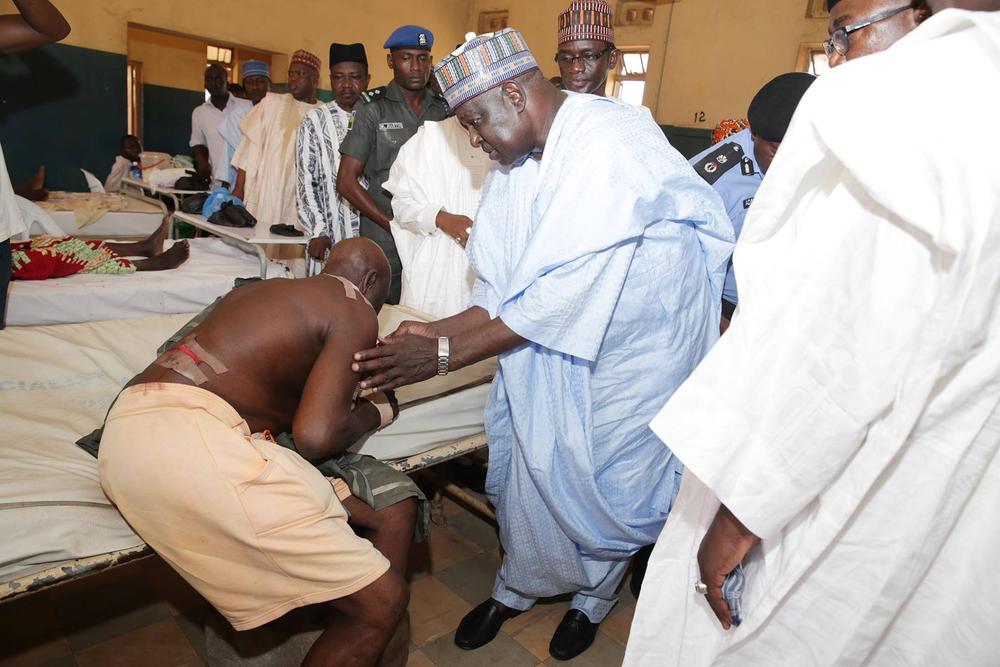 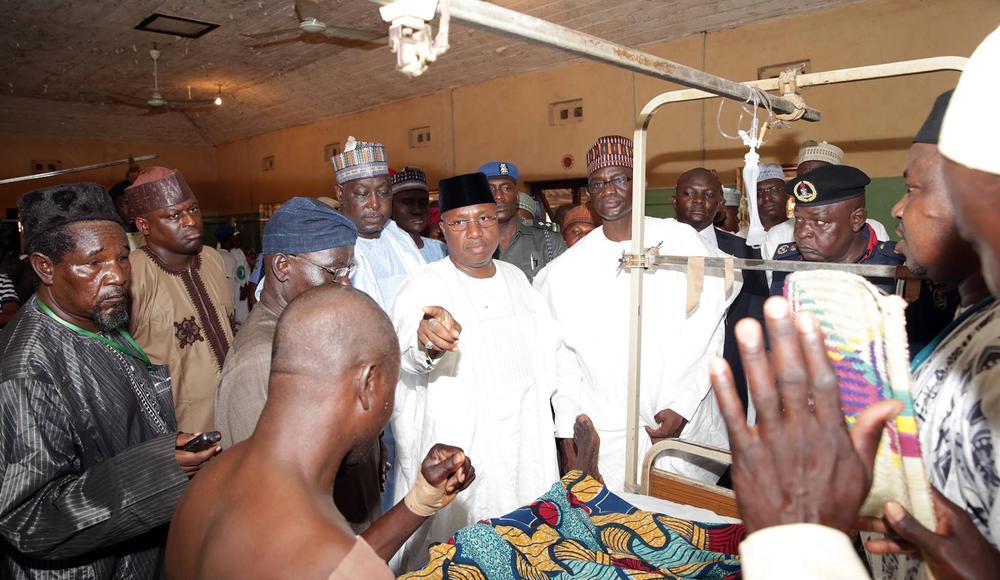 “29,000 Nigerians flagged for Deportation from the UK” – Acting High Commissioner