Sahara Reporters describes the foundation as “a retreat haven for writers.”

Speaking about the book, he stated:

“(InterInventions), it is the nastiest book I have ever written. It is so truthful that it hurts… it is my vengeance against public lies. It is not one of the butterfly books. No, it is not a butterfly book.

I want to draw blood (with it). I’m warning all of you, if you feel vengeful, read this book and you will be alright. It is like homeopathic medicine.” 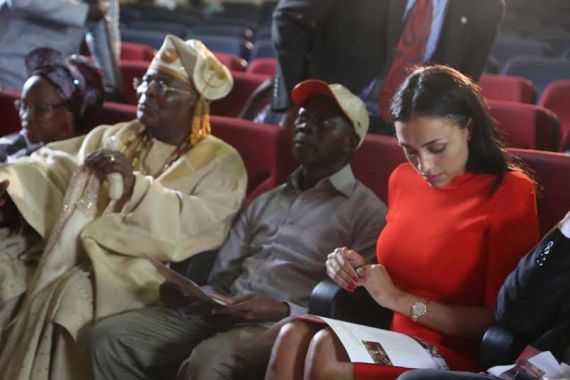 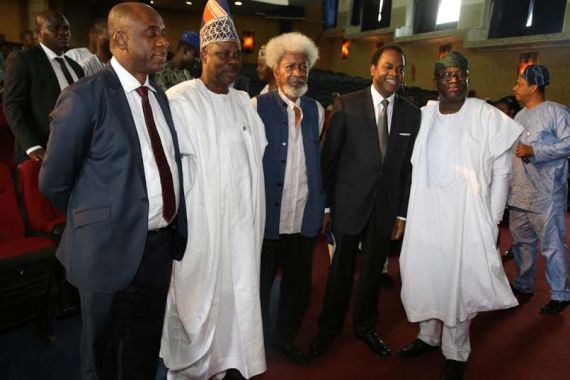 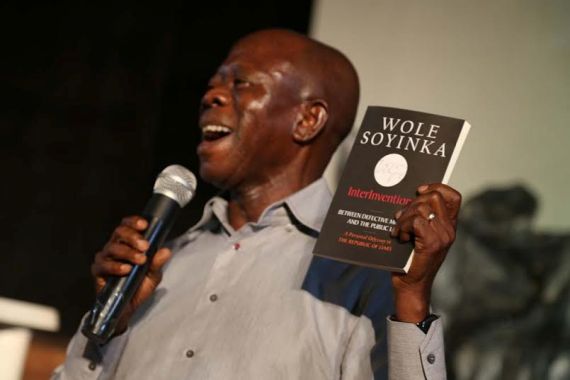 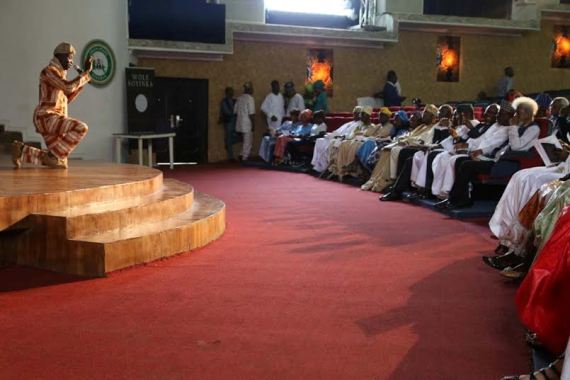 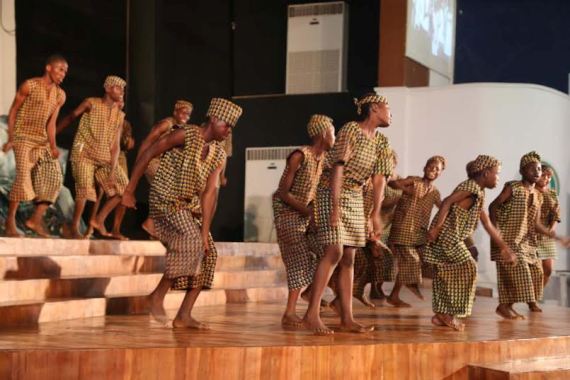