Which Is Your Fave? ELLE Canada Wants You to Pick their December 2015 Cover featuring Kylie Jenner 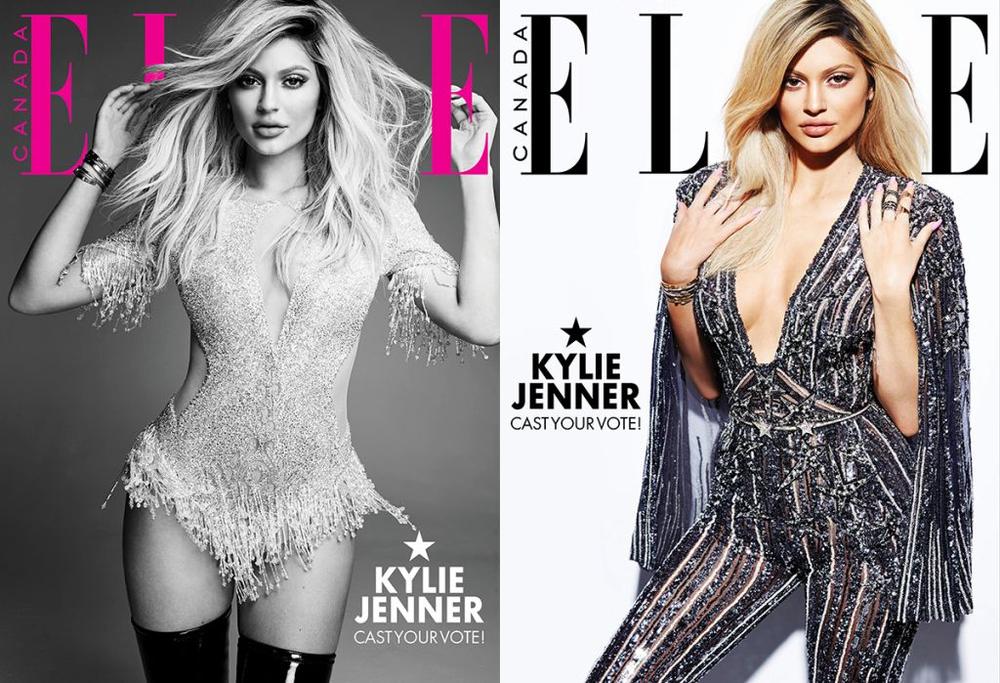 ELLE Canada wants to know which magazine cover you want to see on its December 2015 issue!

Featuring reality TV star and beauty enthusiast, Kylie Jenner, the publication released 2 covers with the star showcasing photographs by Max Abadian. And they want you to pick which one you would like to see on the stands in December. 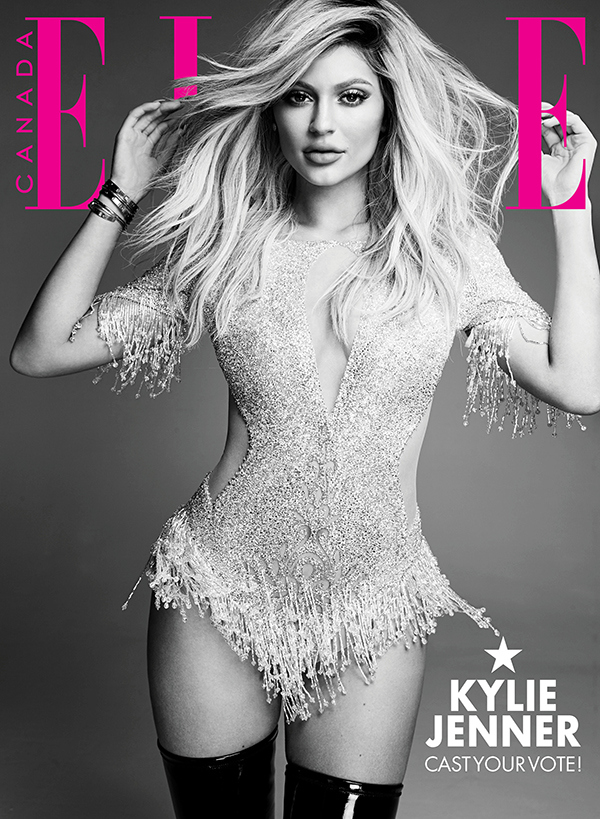 …and the 2nd cover shows Kylie in another bedazzled outfit also by the Lebanese designer, and is currently in the lead. 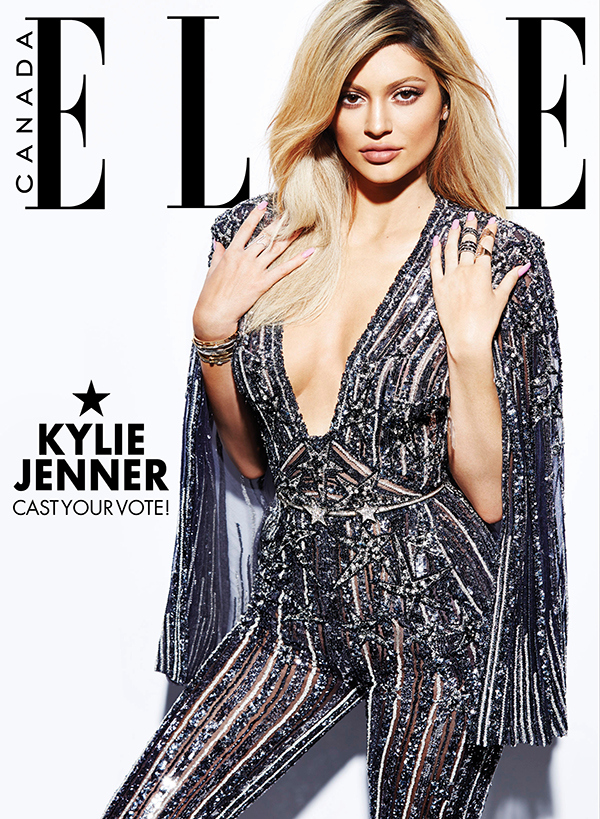 Tell us, which cover would you like to see hit the newsstands. Cast your vote HERE.

Game of Thrones Fans Would be Proud! Emilia Clarke is Esquire Magazine’s ‘Sexiest Woman Alive’ for 2015