Here are 007 Reasons Why You Need to See “Spectre” this Weekend with Tickets from Tripican!

Some weeks back, Tripican listed some movies to look out for as 2015 gracefully ends. Now, one of the movies would be opening in cinemas today!

With Spectre set to premiere in cinemas nationwide, here are 7 reasons why you should see Spectre. 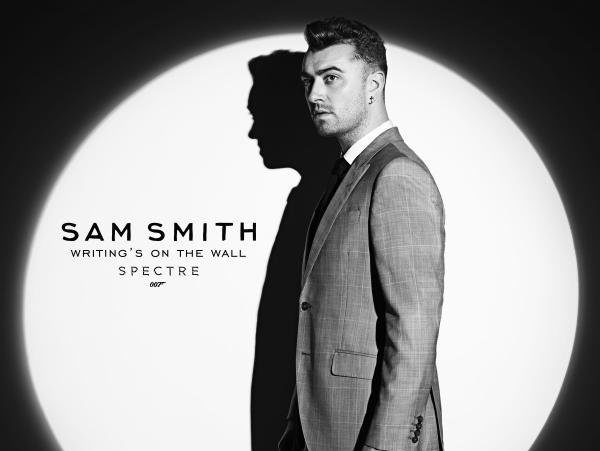 Spectre opens in cinemas today, BUY TICKETS HERE. View other movies showing in the cinemas and their showtimes HERE