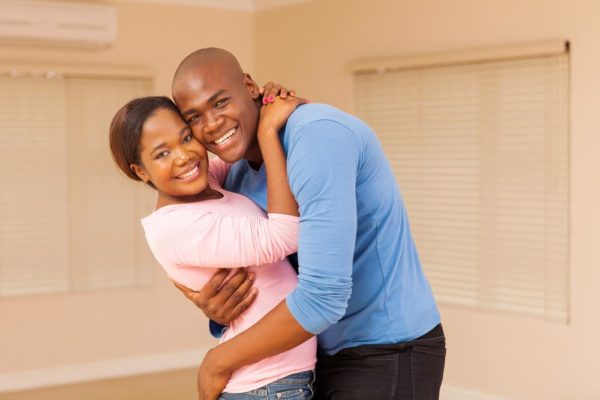 I saw a picture post the other day and it got me thinking.
It read this way:
Me: I want a dragon for Christmas.
Santa: Be realistic 🙂
Me: Ok, I want a loyal boyfriend.
Santa: What colour of dragon you want?

It’s an innocent enough post – one I would have normally just smile about and scroll on; but I was trying to avoid the whooping that was being inflicted on my dear Arsenal FC by a lowly Championship Sheffield. So, on Wednesday I decided to give the post a second thought.

My first thought was that which concerns women to whom I guess the original post was directed. I thought to myself: ‘you know your life needs a new direction when you stand a better chance of getting a dragon than finding a (loyal) boyfriend’.
Women, I guess, find it difficult meeting suitable mates compared to men. However, sometimes I guess women don’t help their own cases. I’ve unfollowed, deleted or unfriended a few ladies from my social media pages just for one reason; they’re dangerously toxic. Always negative, never positive. I constantly see statuses like ‘the people you think got your back, hmmm…. you can never trust anyone, friends that are there for you in time of need are the real friends, and truckloads of horseshit of that nature’. I get that you’re frustrated, but really, no man likes toxic. And you wonder why you’re alone.

Then I started analyzing the post further. The inclusion of an adjective, loyal in this case, qualifying boyfriend got me thinking. Why ‘loyal’? Why not ‘faithful’, ‘mature’, ‘romantic’, or any of the usual chick clichés? Although the word loyal can also be replaced with words like faithful and true which would make more sense, I still couldn’t help but think about the choice of word.

Loyal, which means ‘giving or showing firm and constant support or allegiance to a person or institution’ is obviously not a one way thing.

The ‘loyal’ again raises the problem of unrealistic expectations. Requiring a certain level of dedication and allegiance from a person right from the onset of a relationship without planning on reciprocating such an effort is not an amiable or enviable attribute or character, it’s Hitler stuff, my way or you die.
I’ve had arguments upon arguments about how dating a woman is an investment, and this coming from women. I’ve had friends who are supposedly not ‘hos’ say ‘if you want it you got to pay for it’. You have to admit that’s ‘ho’ talk.

Dating a girl shouldn’t be like an expensive vacation it should be more of a canoe-ride, where two parties are of equal importance, necessity and usefulness if you don’t want your black behinds drowning in the lake.

Then being the neutral nice guy that I am I decided to see that original post in another way, through another spectrum. In this case I had a hypothesis to start up my thought process. Is it that young men are now so promiscuous and irresponsible that women would stand a better chance searching for a long extinct animal than trying to find a ‘loyal boyfriend? I chose ‘young men’ because I want to believe boyfriend doesn’t all of a sudden mean 40, rich and married. But then again, you never can tell with women, chicks be crazy. Men of all ages can be faithful or unfaithful, I don’t think age is or should be the deciding factor. It’s an individual thing. Some women say all men are dogs, but then not all dogs eat their faeces. Some dogs wouldn’t even drop their crap in a public place.

I want to think that men and women alike could behave better. The earlier we realize that ‘bad’ isn’t the new ‘good’, the easier adulthood will be for us. Having three side chicks shouldn’t be a thing of pride, it should land you a trip to the Neurologist’s office, because something must be wrong with your bald skull.

Then my final assessment of the original post. SANTA. If you still believe in Santa as a woman, then you’re definitely not ready for a boyfriend. Your daddy is all you need for now. Cos face it, I ain’t dating no snow girl. That said, we can all do better.

I’ll conclude with these lines from one of my poems:

You want a woman that is a wife material
You need to be a damn good tailor yourself
You want her slim, sexy and tall
You better start hitting the gym yourself

Busayo Oderinde: An Ode to Chicken

Oluwaseun is a trainee doctor with the Dnipropetrovsk Medical Institute, Ukraine who has a knack for writing. He likes to exercise his imaginations poetically.He loves good music and plays the Piano. He's published a book ALiSA THE ODESSA BRiDE and runs his own blog at www.seunlight.blogspot.com