Today, on the 1st of November 2015, PR consultant Mariam Adeyemi and her fiancé John Timmer are sharing their pre-wedding photo shoot first with BellaNaija Weddings. The couple got engaged in January – read the news here.

Mariam and John have also launched their wedding website – mariamandjohn2015.com. We can’t wait for the #MJ2015 wedding festivities! Their engagement will hold in Lekki on December 20th, and their white wedding will be in Sheraton Jumeirah Beach Resort in Dubai, on Boxing Day, December 26, 2015.

Here is the couple’s love story and photos, captured at Lilygate Hotel in Lekki, Lagos, and Lekki Conservation Center. 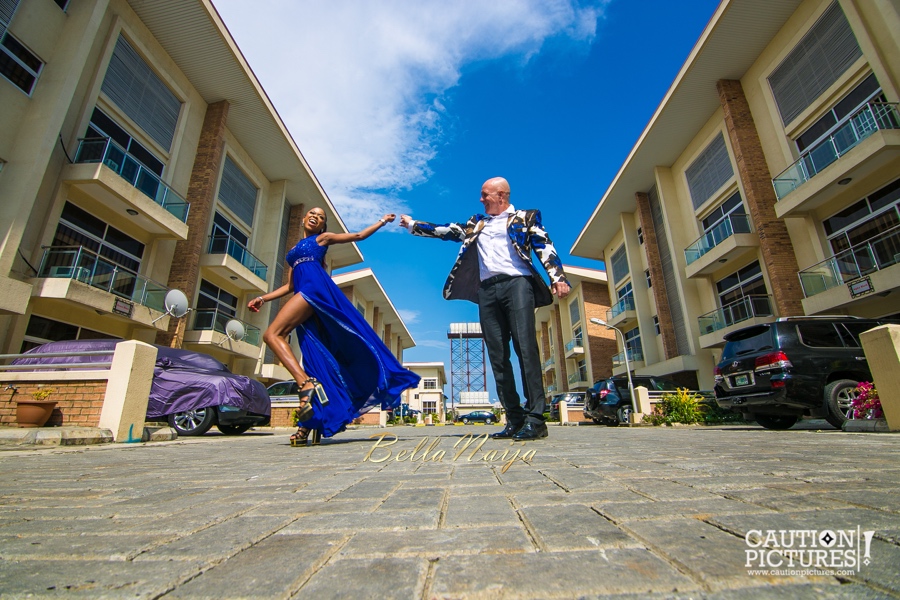 How We Met
from Mariam, the bride-to-be
I was bored and decided to try out a dating site and when I saw his profile, I said to myself, “this is the one I’d love to spend the rest of my life with” and then I emailed him and he replied and here we are. 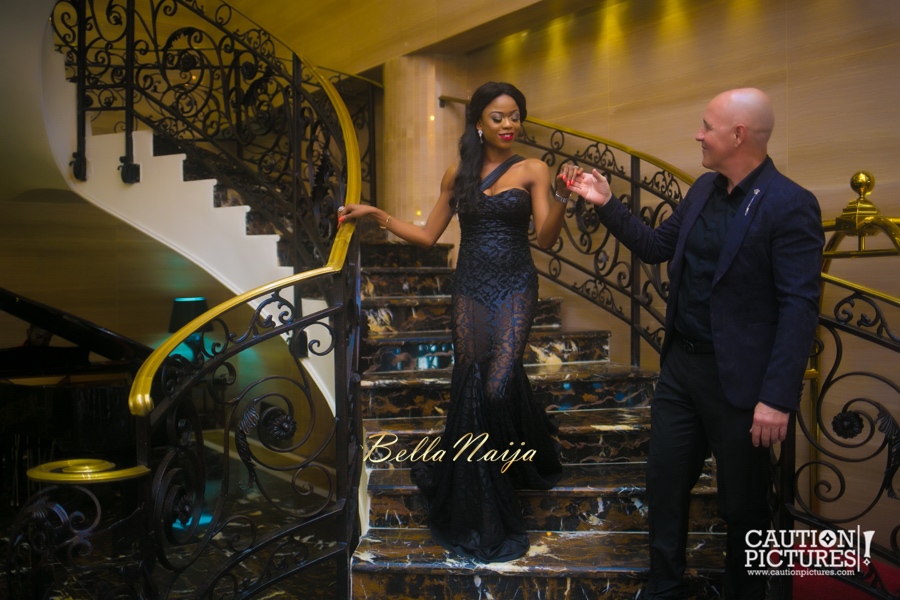 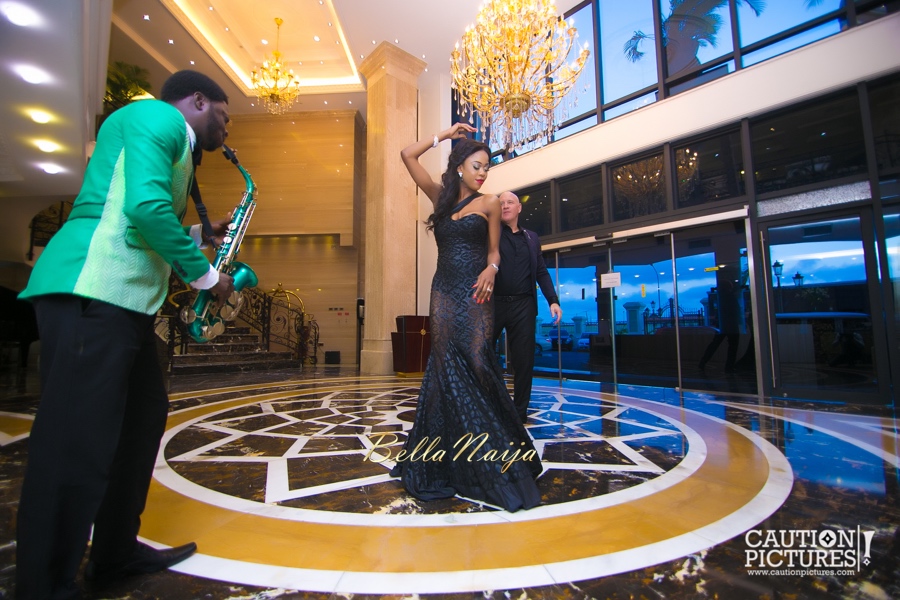 We actually met in October, 2013, two months after John moved to Nigeria for work. I was at my Uncle’s, by the poolside chilling with my sisters and then he approached me after his friend tried and failed. I don’t know if he expected me to give in but nay, I had zero interest! Anyone who knows John will know he is strong-willed and being the persistent person he is, he never gave up. 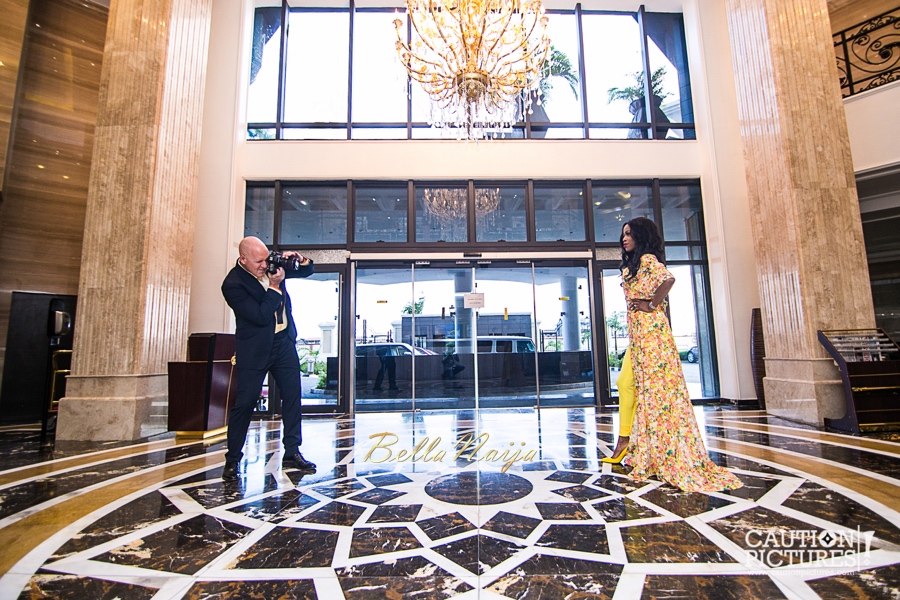 He got my number and didn’t call me for a month. How could he not have? Was I expecting his call? I don’t know. 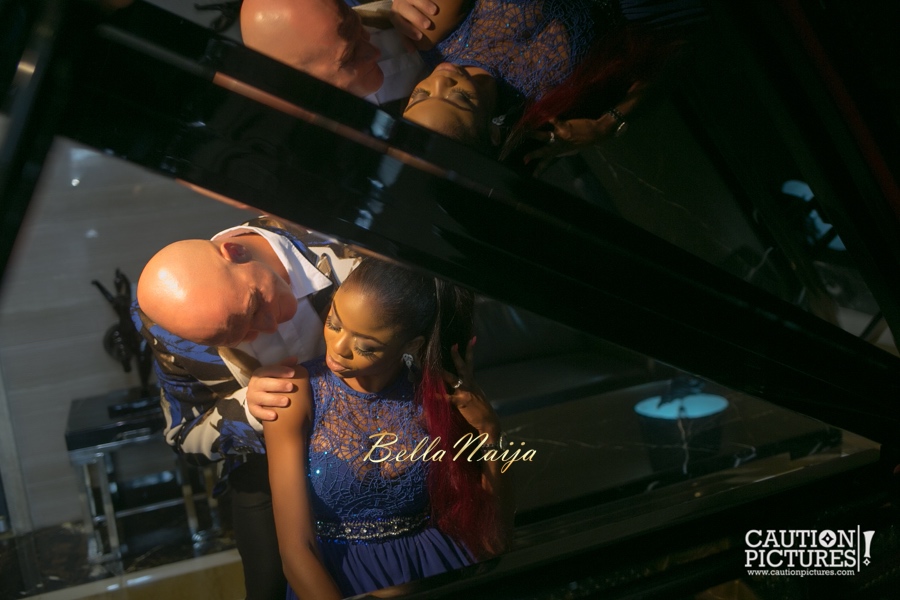 After a month he called and invited me out for drinks (to be honest, I didn’t want to go but I just had to. I seized the opportunity to show him that Naija babes can dress) and that was how we became friends.

Emily Brontë was right because Fast forward to December 2013, we had already begun dating. 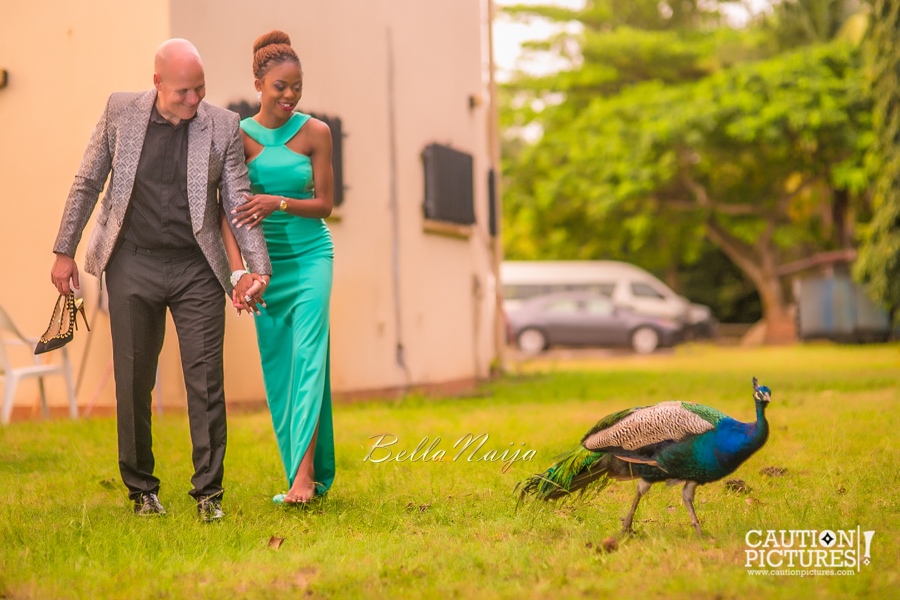 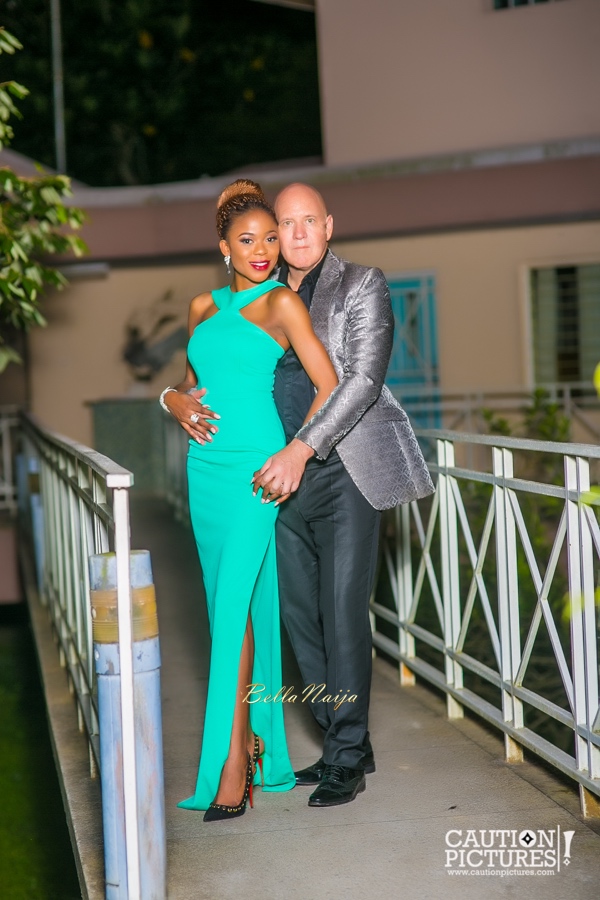 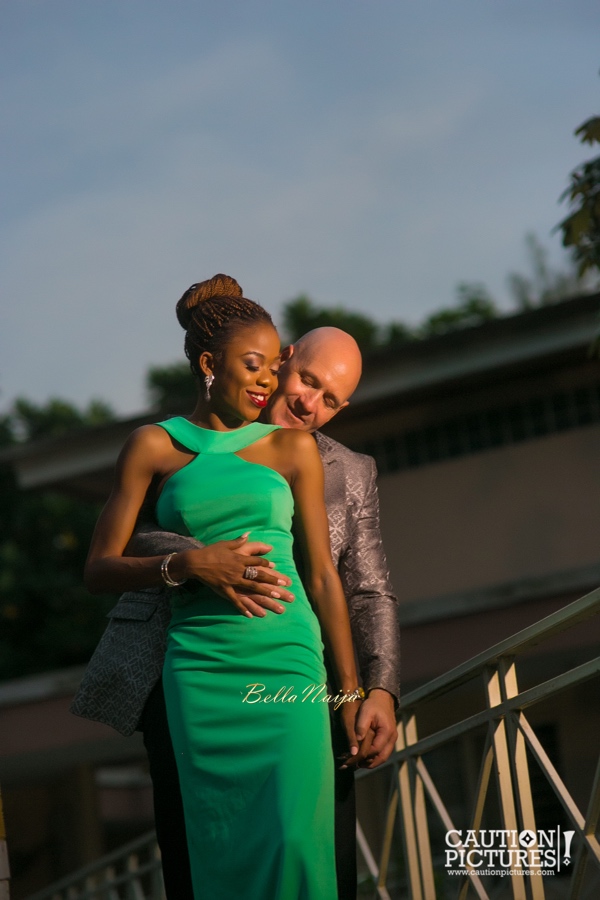 Our Love Story
from the groom-to-be, John
I had just moved to Nigeria when a friend and I decided to go have some fun. We found ourselves by a poolside, which I later got to find out belonged to her uncle. I was just there, on my table, sipping my drink when my eyes beheld her and I couldn’t stop staring. 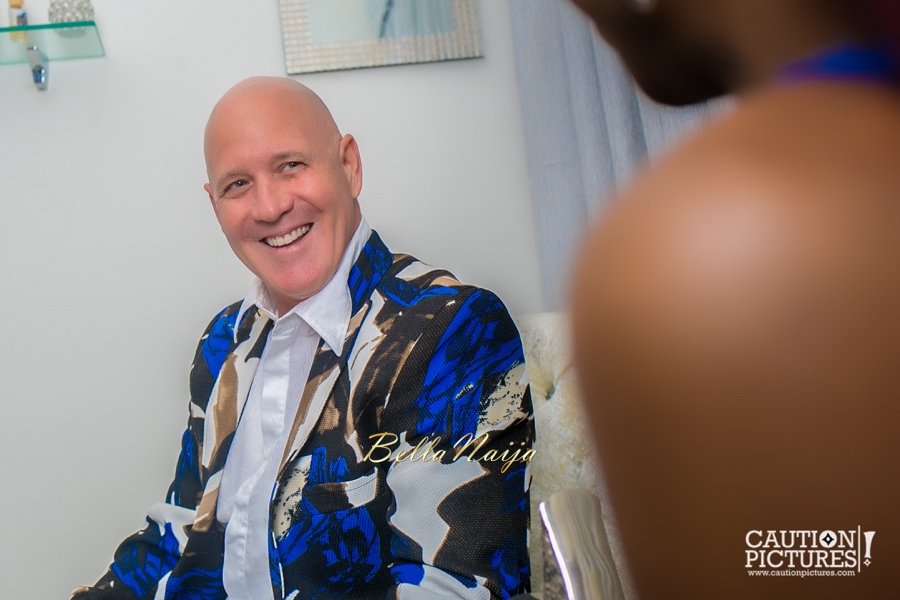 Why couldn’t I stop staring? Who would? Of course she was pretty and not your everyday kind of girl and of all, I was drawn to her personality.

As I sat there, debating on if or not to approach her, my friend did and it wasn’t on my behalf. He approached her for himself and I prayed deep down for her to turn him down and she did. I knew I had to try and I did.

I walked up to her, and tried to strike a conversation and she continually snapped at me, “must all ladies do this? :-D”. I insisted till she gave in and told me she was a Publicist. Not knowing how to ask for her number and not wanting to be turned down, I had to think fast. 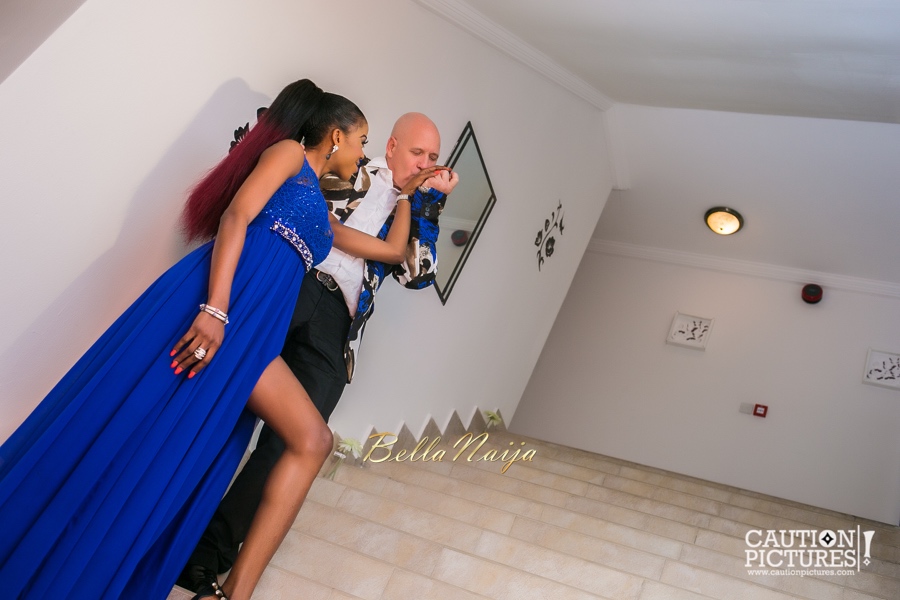 “I want you to write about me,” I said to her and she replied with a, “I said I am a Publicist and not a writer”. I could tell she was becoming pissed but I wasn’t going to leave without her number. “I can hook you up with a writer,” she said much later. I then asked for her number so when I would be ready, I’d give her a call so she would then hook me up with the writer I never needed.

I called her a month later – because I travelled out and wasn’t within reach – and asked her out for drinks. She came, after making me wait for 2 hours 30 minutes, and was dressed like a princess – my princess! 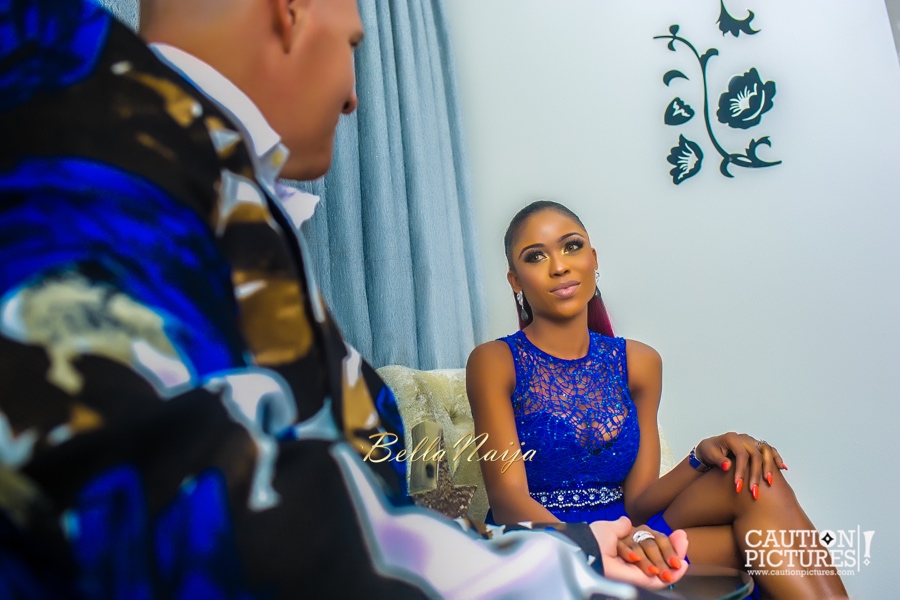 Mariam didn’t just catch my eyes but my heart. Why hesitate when she was the charming gardener that makes my soul blossom? I asked her to officially be mine and we begun dating. Much later, I proposed because when you realize you want to spend the rest of your life with somebody, you want the rest of your life to start as soon as possible. 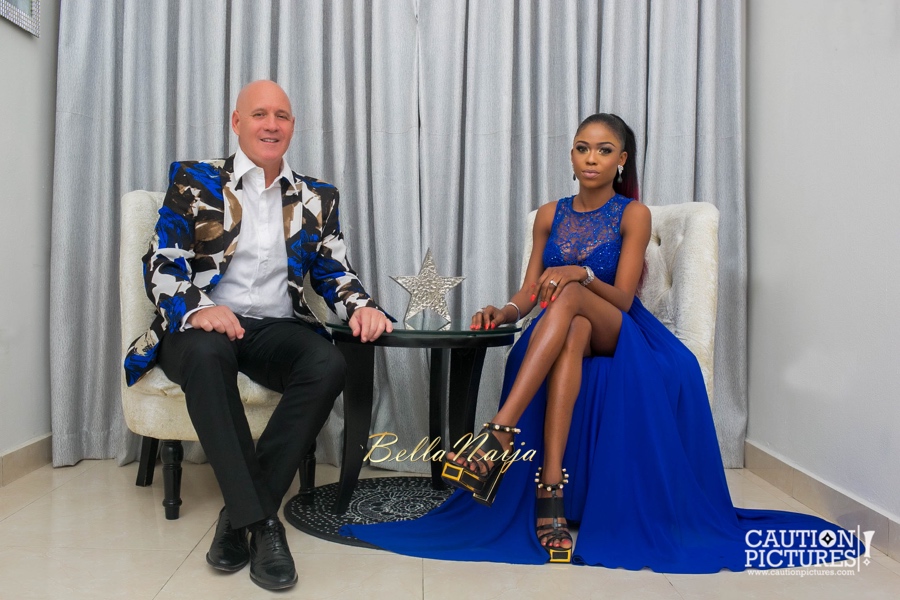 The Proposal
from Mariam, the bride-to-be
Ah me! Love cannot be cured by herbs because the best is yet to be. A year after; on my birthday, Sunday 21 December 2014 to be precise, He gathered all my family members and his friends and oh my, I was treated to a surprise party. Was I expecting a ring? “Hell no!”.

Before I knew what was up, he was down on one knee and he proposed and I said YES!

My whole heart for my whole life, I knew I loved him and want to spend the rest of my life with him. The thing I love about our relationship is that we are friends and as well partners. 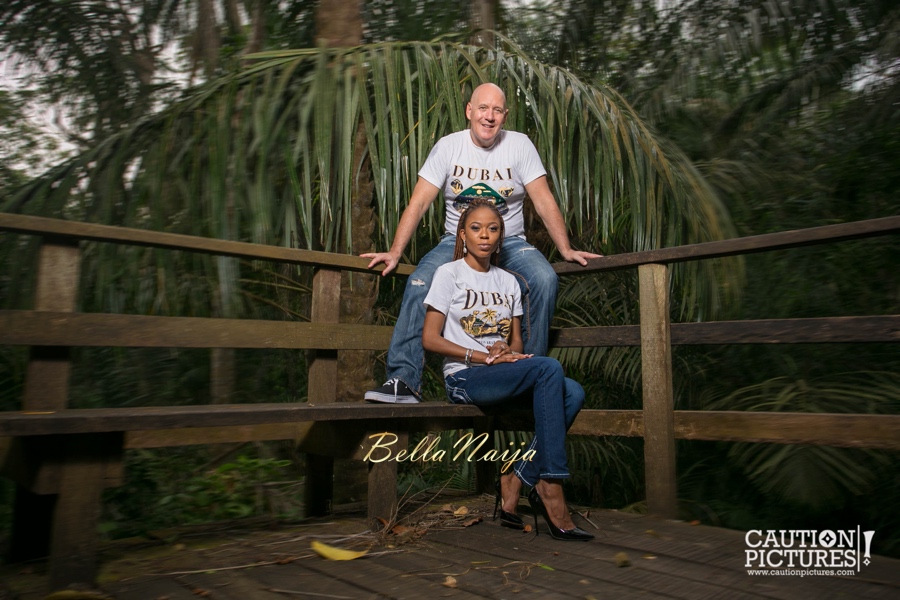 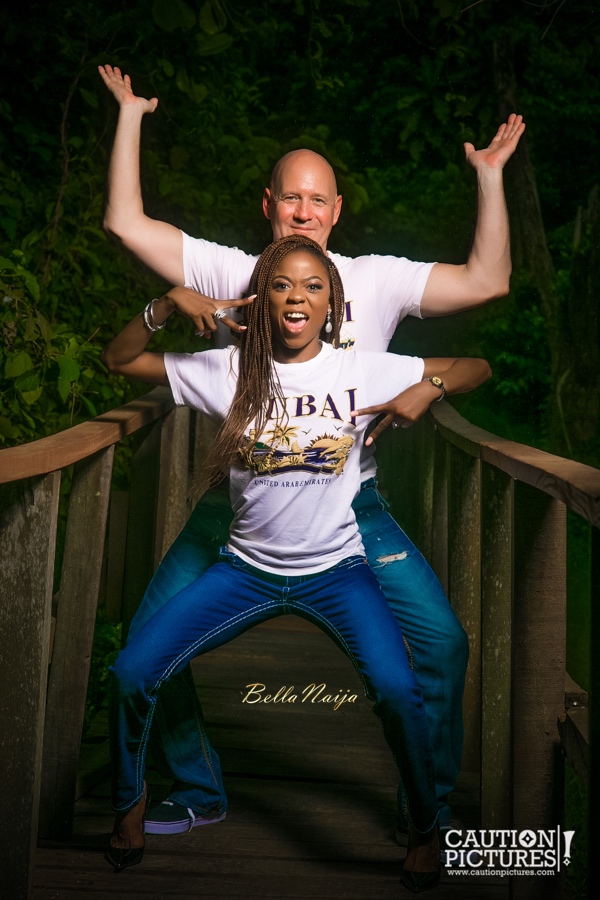 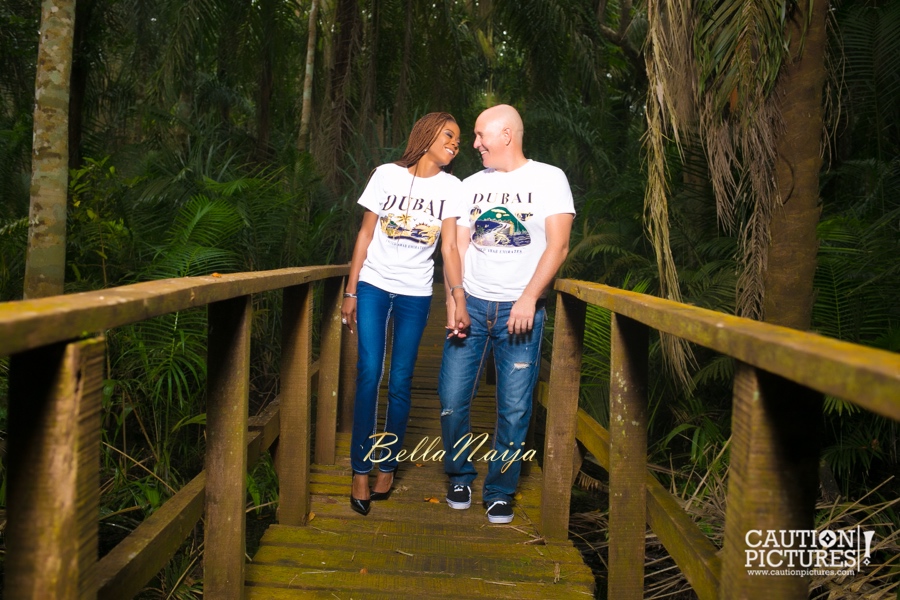 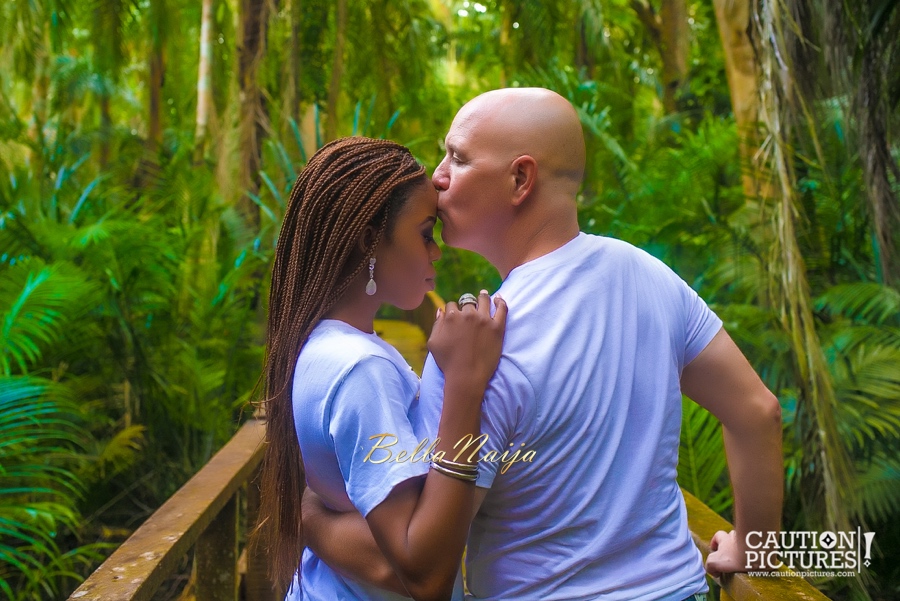 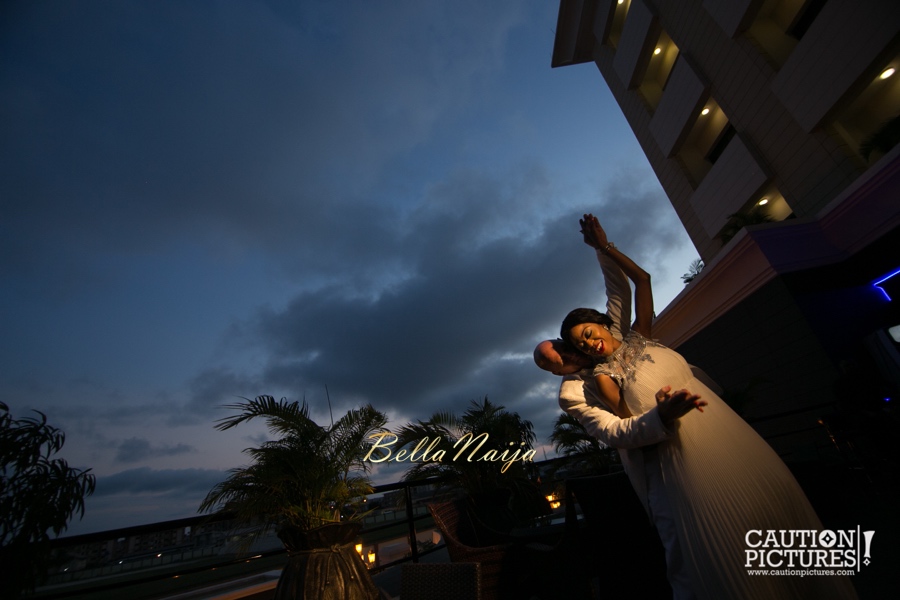 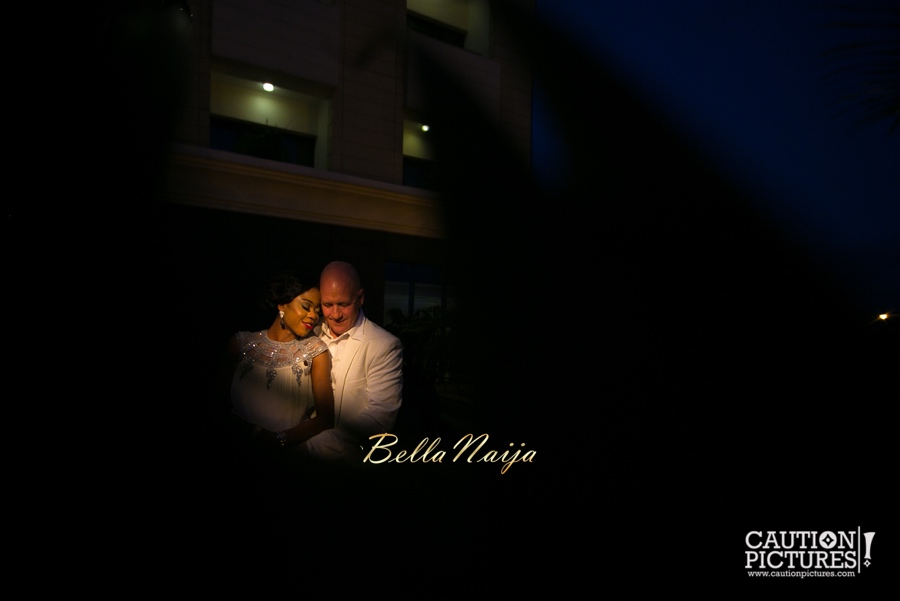 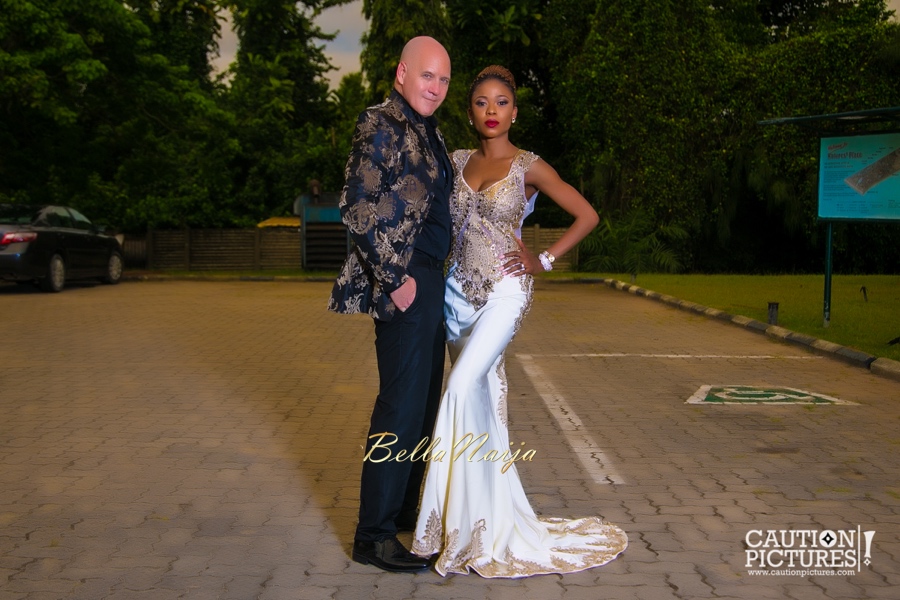 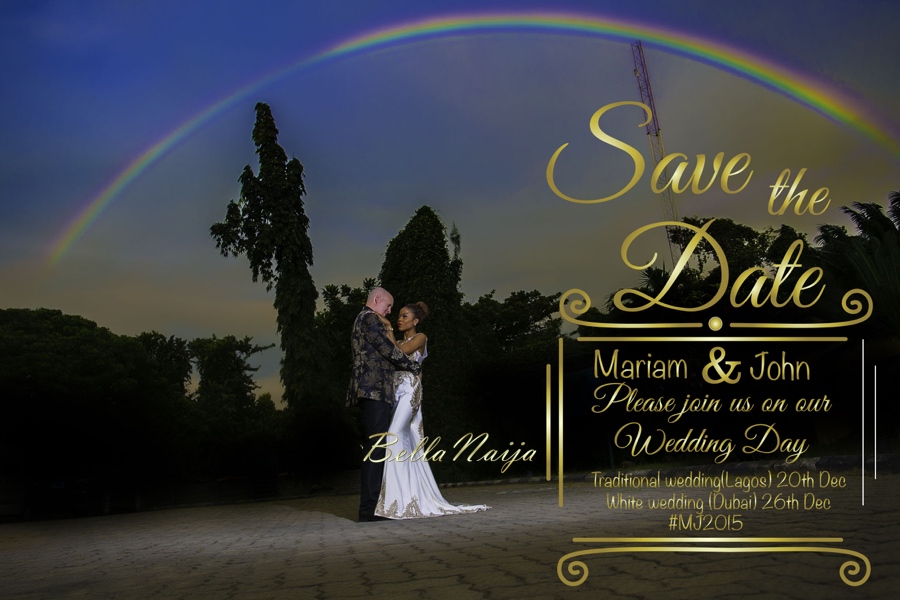