The Mavins First-Ever Concert is this December - Get the Scoop! 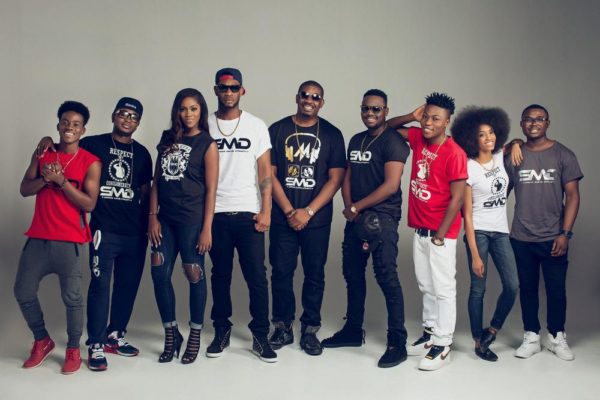 Quite exciting news from the Supreme Mavin Dynasty.

During a press conference held this afternoon it was announced that the Mavins – Don Jazzy, D’Prince, Dr. Sid, Tiwa Savage, Di’Ja, Reekado Banks and Korede Bello – are holding their first ever concert in December.

The press conference was hosted by Gbemi Olateru-Olagbegi. 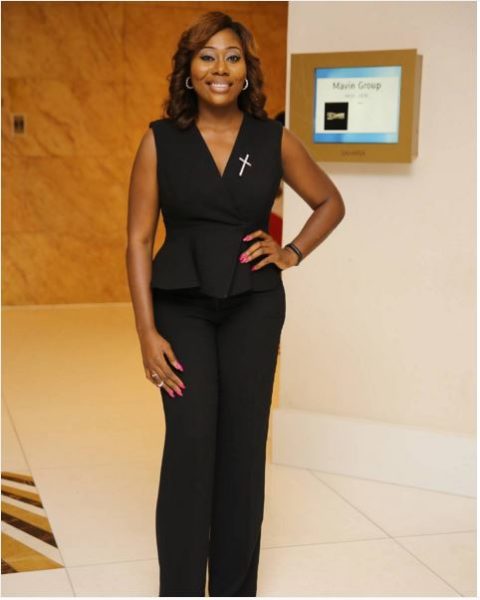 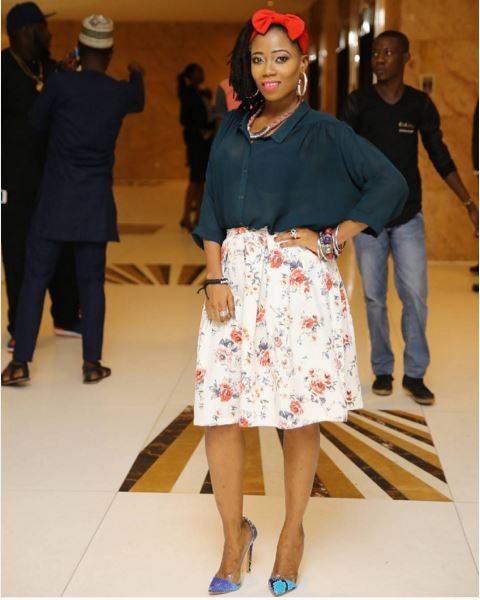 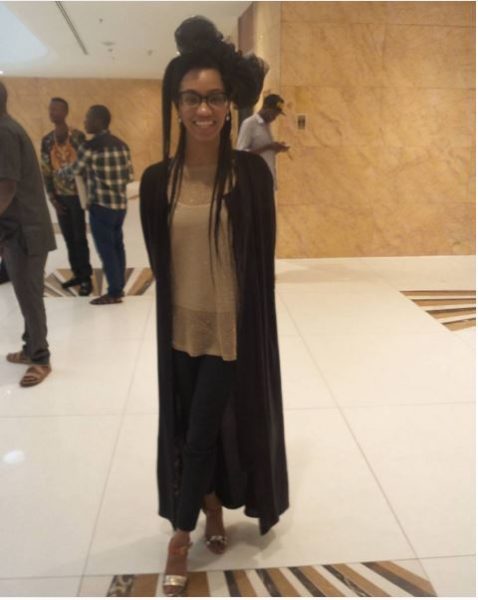 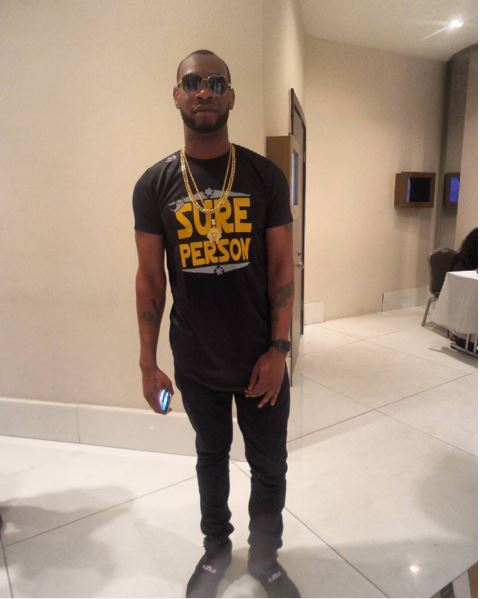 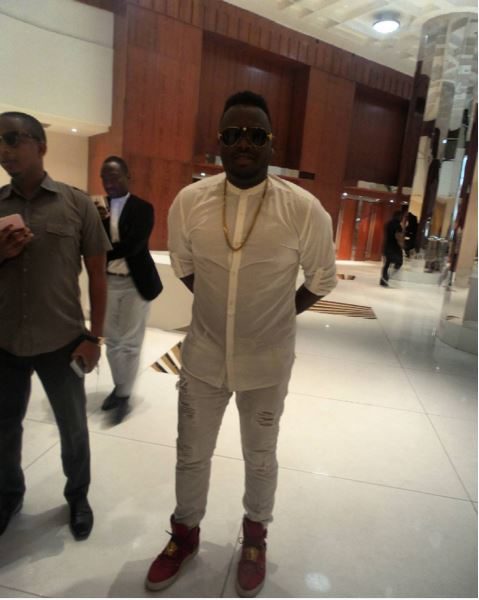 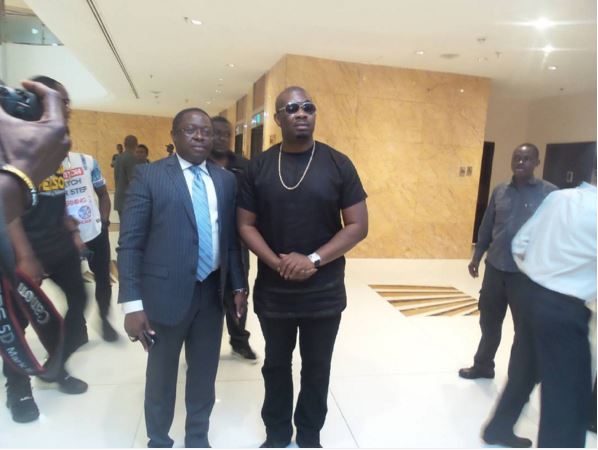 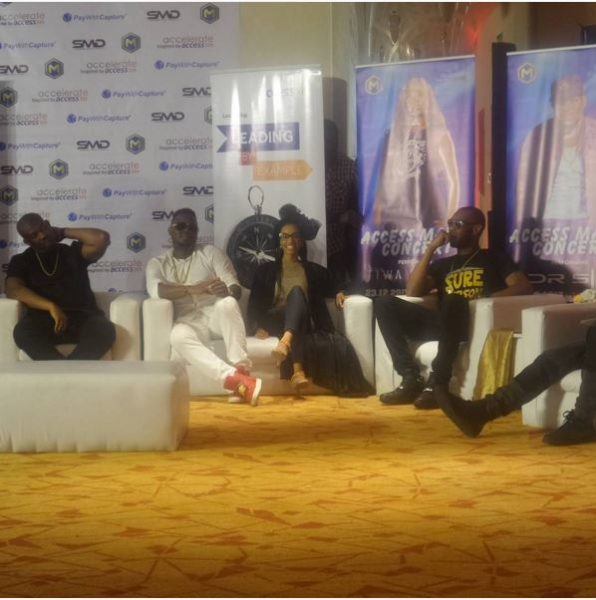 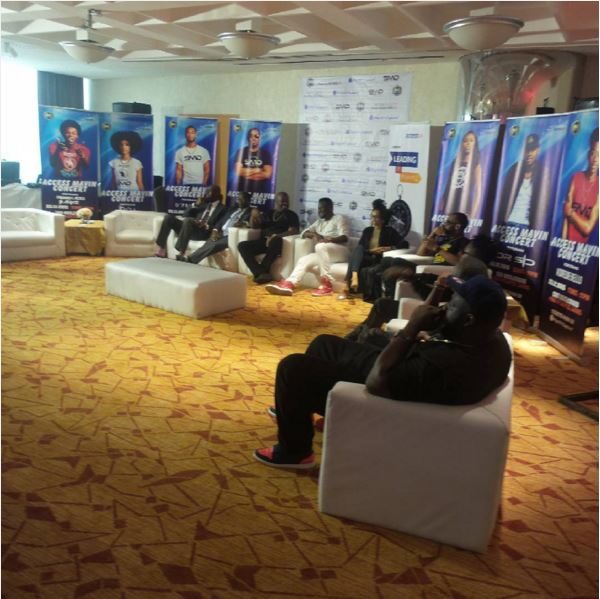