Basketmouth on stage at OLIC 2

For the past 24 hours the internet has been buzzing because of the full-blown beef between comedian Basketmouth and OAP Freeze.

Freeze on the Red Carpet at OLIC 2

While these two have always thrown silent shade at each other on social media, things escalated quickly on Sunday night at the OLIC 2 concert (which was co-hosted by Basketmouth).

According to reliable sources, Basketmouth spent quite a lot of time on stage roasting Freeze. He talked about Freeze’s wife physically assaulting him, which many found funny but some felt it was making jest of a serious matter. After Basketmouth’s roast, his protege, Buchi came on stage and fueled the fire some more, by saying Freeze is so stingy he doesn’t pee after drinking. While the jokes made a number of people laugh at the event, Freeze was obviously not happy.

The feud between Basketmouth and Freeze has been ongoing for the longest time. 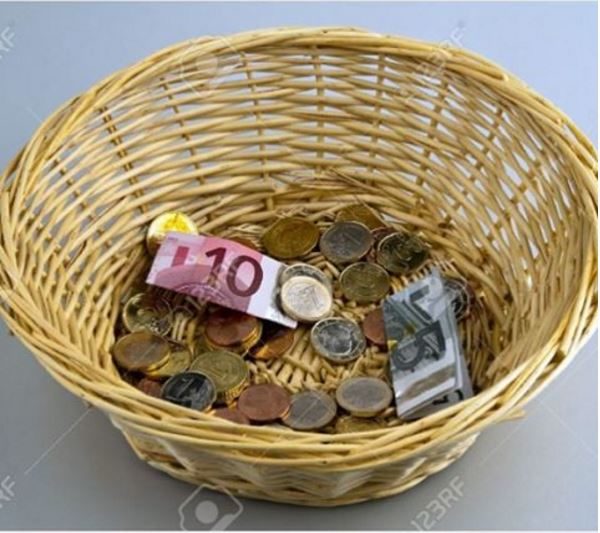 …to which Basketmouth reacted with this….

BNers, what do you make of all this?

Nigerian Man in Malaysia Sentenced to Death for Drug Trafficking