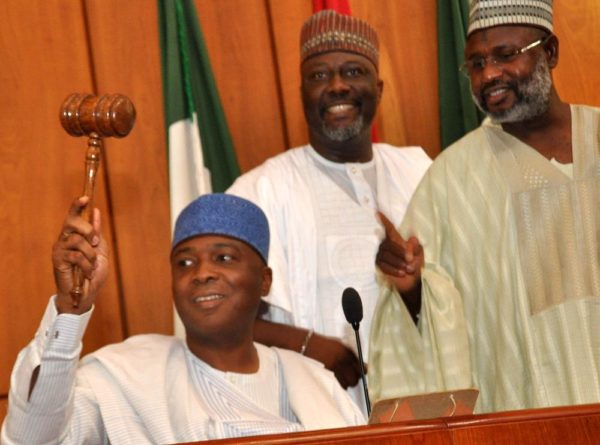 The National Assembly, the Senate and the House of Representatives, yesterday, approved the sum of N574,532,726,857 as supplementary budget for the nation.

According to Vanguard, “the money, which is for additional Recurrent (Non- Debt) Expenditure for the year ending on December 31, 2015  is to be withdrawn from the Consolidated Revenue Fund of the Federation.

The Senate, however, jerked the original supplementary budget as submitted by President Buhari by N108,895,800,000, just as it said that the increase was designed to accommodate additional funding for fuel subsidy for the months of October, November and December, 2015.”

One Last Chance to Become a St-Rémy Millionaire! Take a Photo with your Friends & Stand a Chance to Win N1 Million