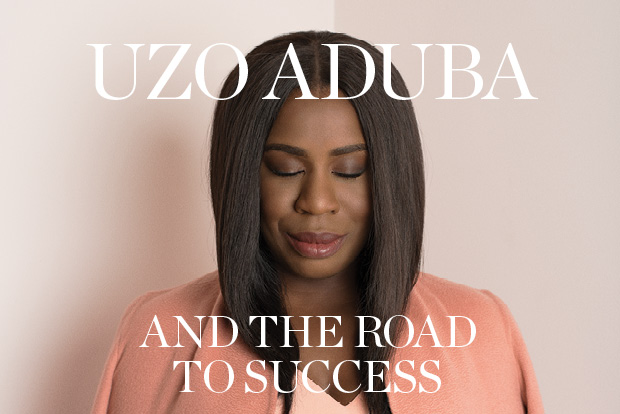 Nigerian Hollywood actress Uzo Aduba has become quite a force to reckon with since we fell in love with her for her role in Orange is the New Black.

The 34-year-old has nabbed 2 Emmys and many more awards and magazine covers over the past 2 years.

Her latest feature is in Brooklyn magazine where she was photographed by Jessica Yatrofsky while talking about her road to success. 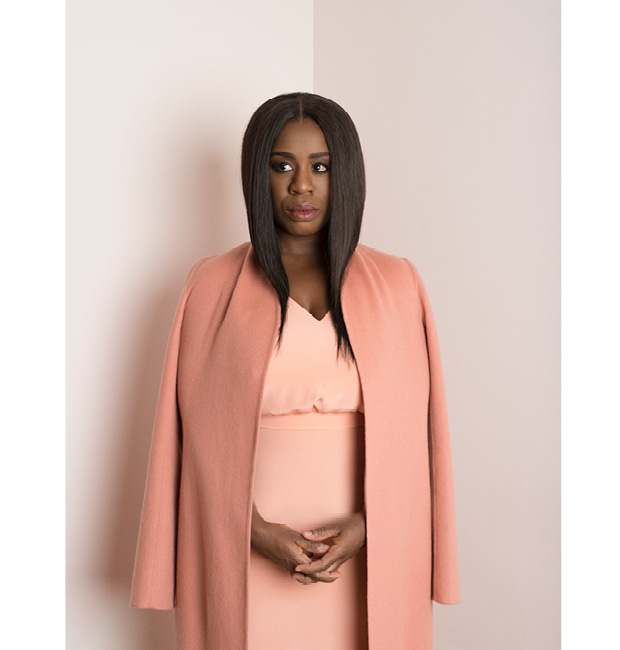 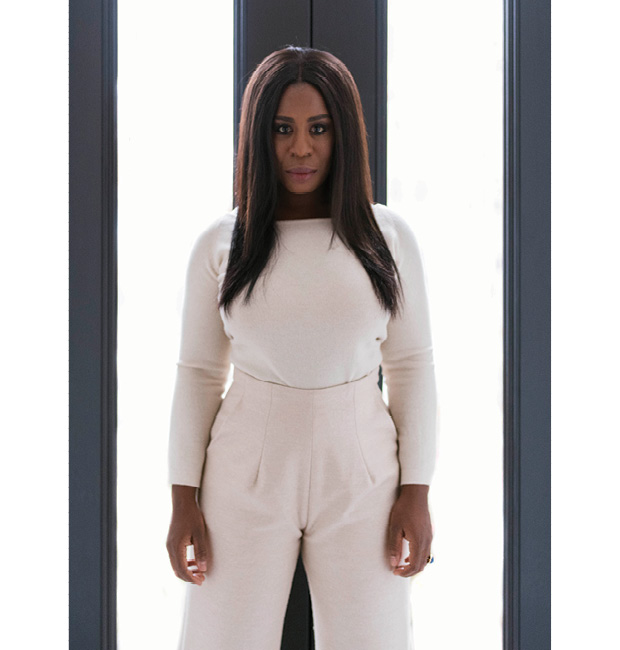 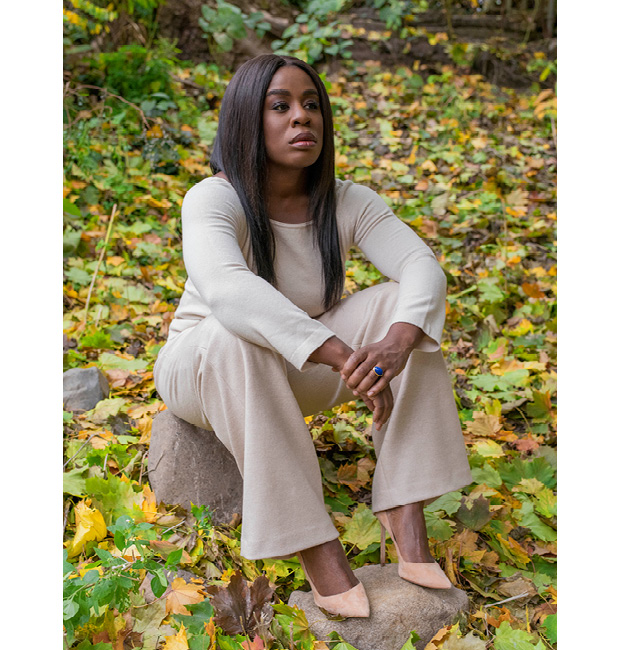 On her portrayal of Suzanne in Orange Is The New Black: I’m the most responsible for the possession of her dignity… There is great care and responsibility in how I approach her. She is such a lovely person, and such a loving person that I become really invested in just playing that side of her, and playing as much of her organically. She’s not perfect, and she doesn’t profess to be, and I try to let as much of her light in as I possibly can.