This is one series we’d love to see.

“American Crime Story: The People v. O.J. Simpson” has been in the works for a few months and the first official trailer has been released.

The story is one a lot of people are familiar with as it documents the 1994-95 O.J. Simpson trial.

The series will be following the O.J. Simpson murder trial from the perspective of the lawyers. It “will display how a combination of prosecution confidence, defense wiliness and the LAPD’s history with the city’s African-American community gave a jury what it needed: reasonable doubt,” according to THR.

“American Crime Story: The People v. O.J. Simpson” is set to have 10 episodes on FX. 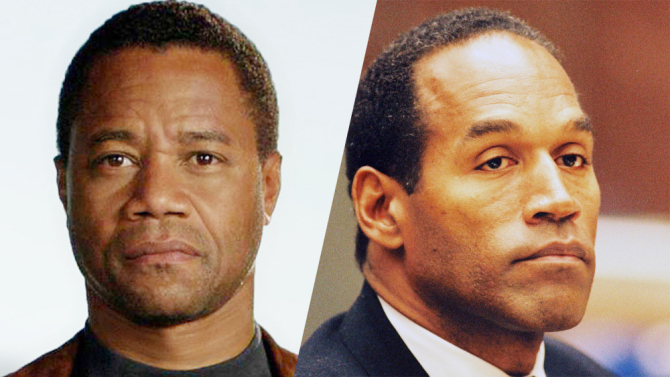 American Crime Story is set to premiere on February 2.

Oprah Winfrey talks Being Raped by a Cousin at 9, Having a Baby at 14 & More