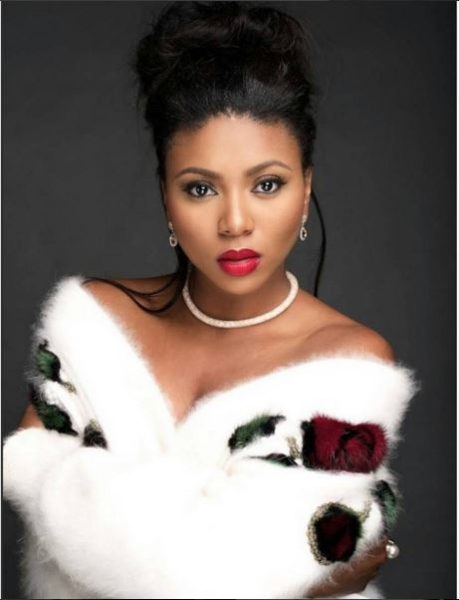 Stephanie Coker is out with a new vlog on her Youtube Channel called “Steph Rocks TV”.

The media personality who just celebrated her birthday recently focuses on the ‘Lies Lagos Men Tell’ in this episode.

‘Seun Tegbe: About To Tie the Knot? Here Are a Few Things to Note Before You Say “I Do”