Elle Magazine is celebrating women in television with their February 2016 issue.

It is the magazine’s sixth annual Women in Television issue and for their 5 covers they have tapped Julia Louis Dreyfus (Veep), Taraji P. Henson (Empire), Viola Davis (How to Get Away With Murder), Priyanka Chopra (Quantico) and Olivia Wilde (Vinyl).

See the features below. 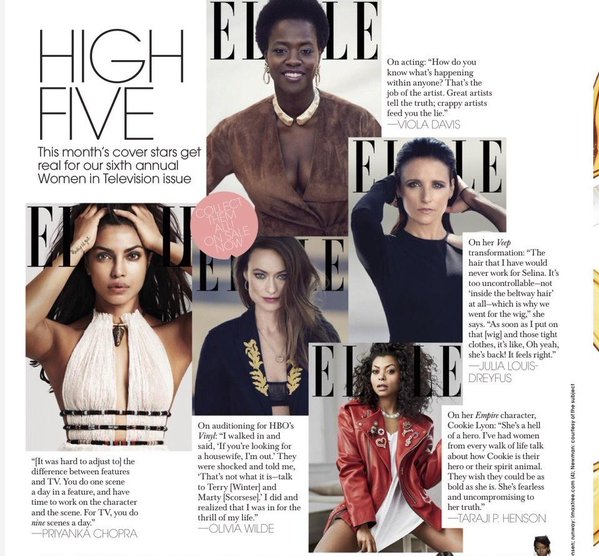 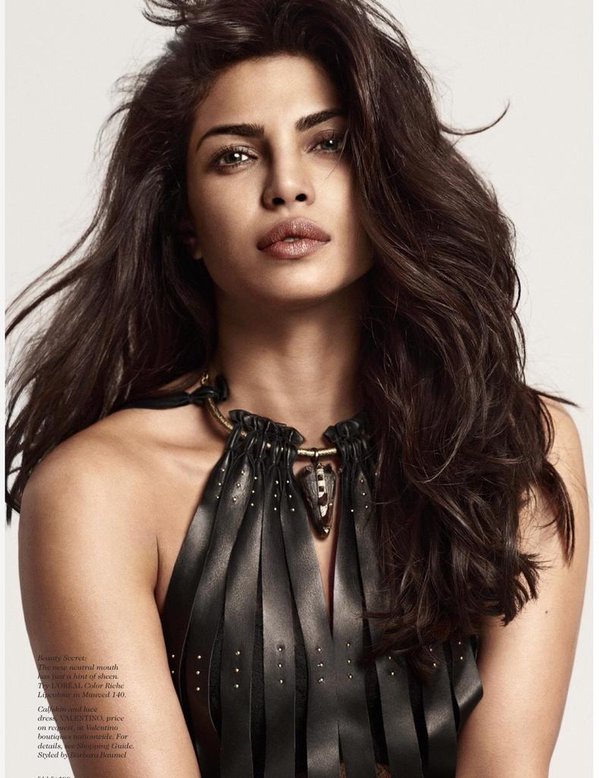 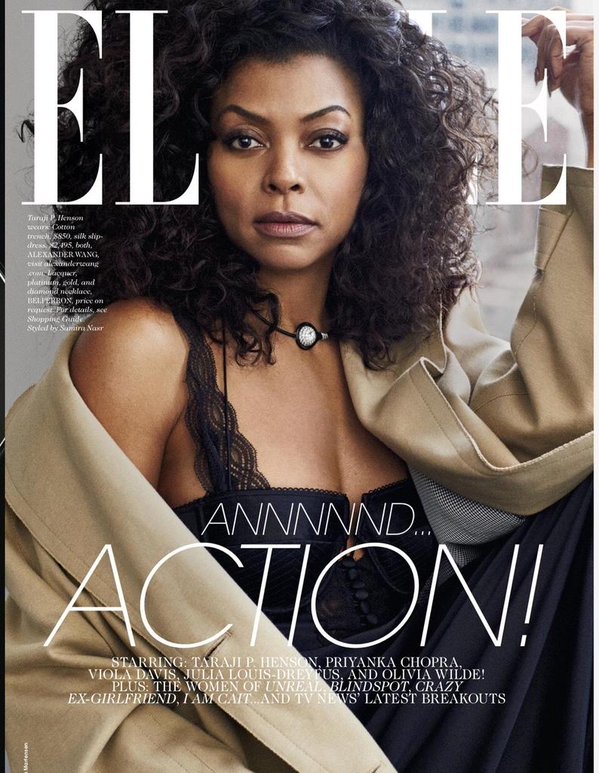 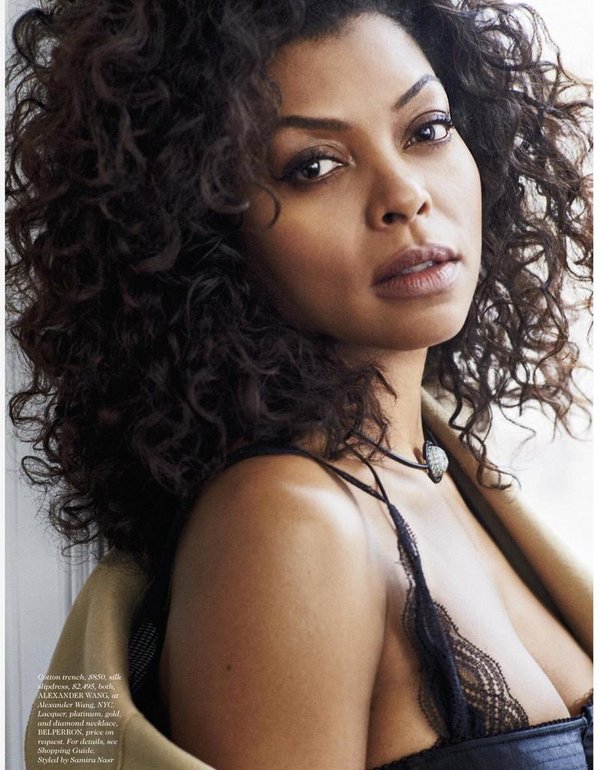 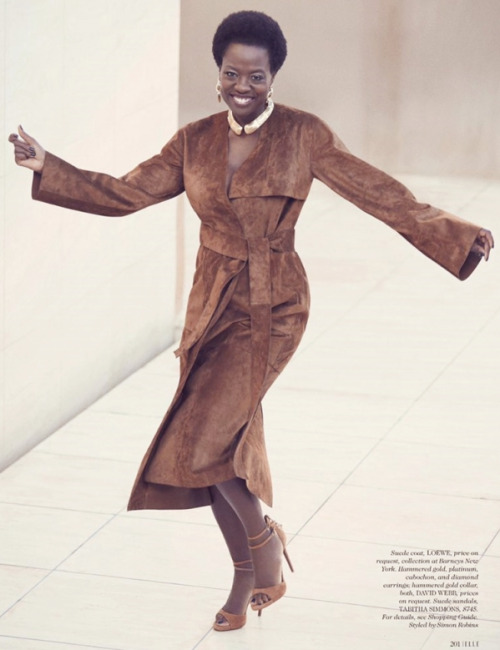