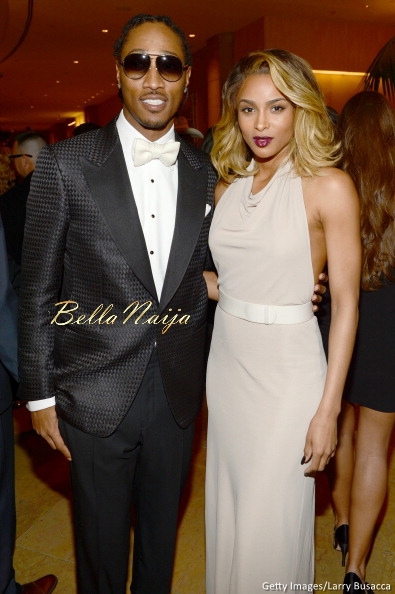 Yesterday rapper Future dragged his baby-mama and ex-fiancé Ciara on Twitter as he accused her of being “controlling” and preventing him from seeing his son, baby Future.

Now Ciara’s team has responded in an exclusive chat with E! News.

According to E! News:

A source close to Ciara tells E! News exclusively that the “I Bet” singer has never prevented Future from seeing his son and that he does not and has not paid $15,000 in child support.

As to why the rapper would go on Twitter with such bold statements, our source claims Future is jealous that Ciara has moved on and “that Future uses the situation to promote his music by staying in the press using her name.”

“Future has told her he hopes she fails in everything she does and that’s just being evil,” our insider shared. “He is unable to move on and co-parent in a healthy way.”