NGO gives Low-Income Earners an opportunity to own a Home 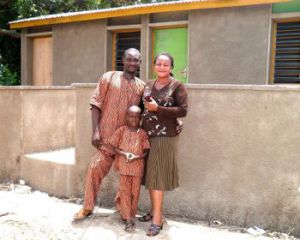 Beneficiaries of a previous Fuller project in Nigeria

The Millard Fuller Foundation (MFF), a Non-Governmental Organisation, said it had constructed residential houses for low income earners resident in the FCT and its environs.

Sam Odia, Chief Executive Officer of the foundation, made the disclosure on Friday in Abuja while briefing newsmen on the campaign of the NGO called “My Fuller My House“.

According to him, the campaign is aimed at servicing low income earners and bridging housing deficit in the FCT.

Odia said that the each of the houses, located at Masaka, Nasarawa state, would cost N1.6 million to acquire with a relaxed payment plan.

He said that the foundation plans to construct the houses across the 36 states and the FCT.

He said that interested buyers were expected to pay 60 per cent initial equity deposit.

He said that the houses would be sold on owner occupier basis for as little as N8,500 per month with long term mortgages. 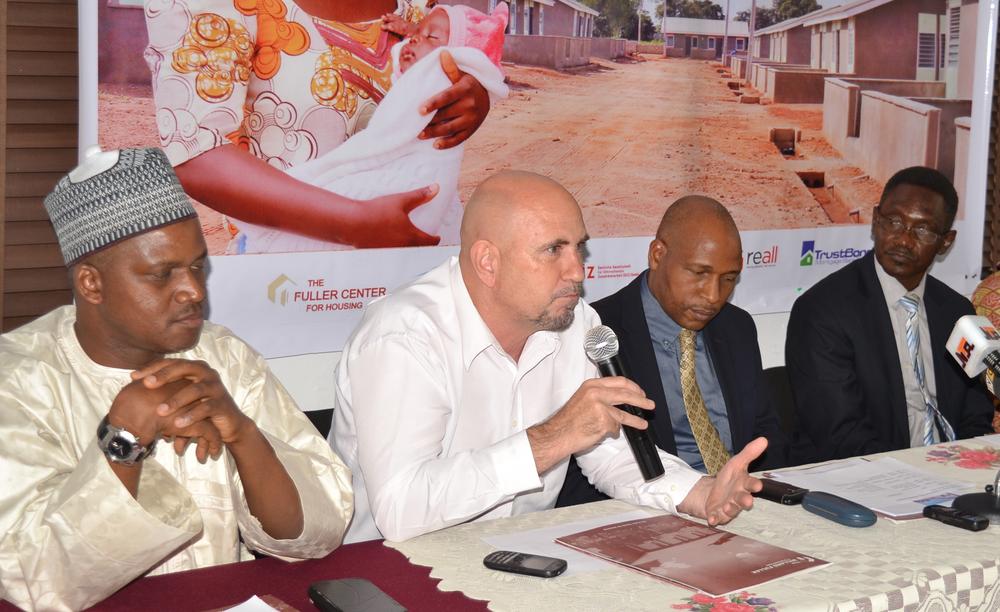 Stakeholders at the Press Briefing

The CEO said that the mortgages would be provided by Federal Mortgage Bank of Nigeria through its low income informal sector window.

He said that the foundation had 200 units of houses with 92 units ready for sale.

Odia said that the project would provide opportunities for low income earners to own a modern house.

He said that the Fuller Centre for Housing, an international NGO, active in more than 15 countries provided the seed funding for the project in Nigeria.

He said the centre was founded by Millar Fuller, who also founded Habitat for Humanity International, the world’s largest house building NGO.

Odia urged the media to serve as partners in the foundations’ crusade to ensure that every Nigerian own a decent and affordable home.

This Photo speaks for Itself