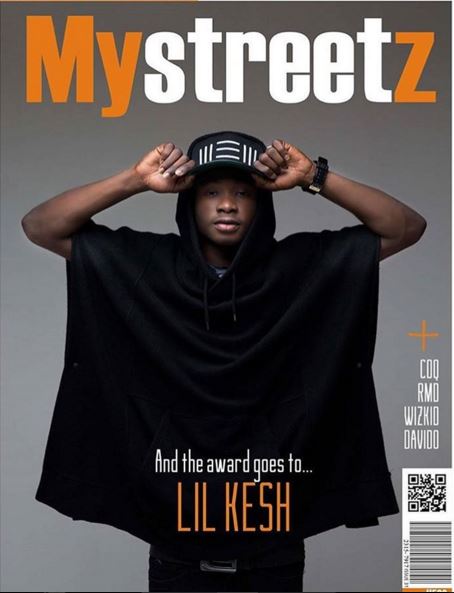 YBNL Nation’s Lil Kesh is the cover star for the latest issue of MyStreetz Magazine. 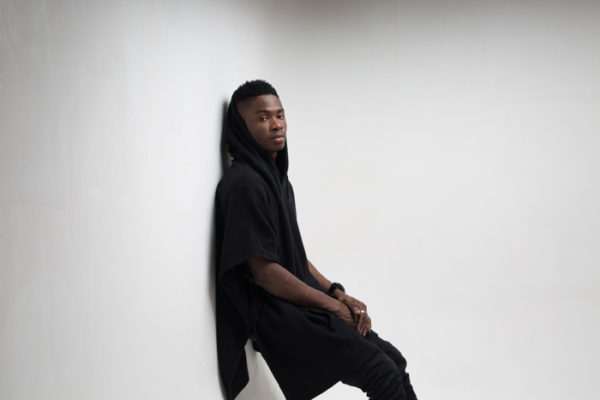 ‘There have been quite a few moments that stood out in the history of the Nigerian music industry but none gathered more conversations and created solutions to several nagging questions like the moment after the winner was announced during the 2015 Headies. While several media outlets jumped on the bandwagon to elaborate on who’s right, who’s wrong, who dissed the most and who deserved to win the award, we at Mystreetz Magazine took a different outlook to what that moment uncovered. That moment goes beyond who won and who did not. That moment revealed to us that the Nigerian music industry has transformed to a huge global village with unprecedented numbers of followers exchanging conversation in supersonic speed.  It was also an indication that the ‘Streets’ have become the major yardstick dictating who becomes endorsed, which artistes’ caller tunes transform organization’s account sheets into millions of naira. That moment told us that the Nigerian music industry has suddenly become one of the most viable sectors in the socio-economic activities in the country.  That moment justified the saying, hard work pays. With several facts to deduce from this story, in our own words we can say: ‘….And The Award Goes to Lil Kesh’.

Related Topics:Lil Kesh
Up Next

So Precious! Anna Ebiere celebrates Birthday with this Photo