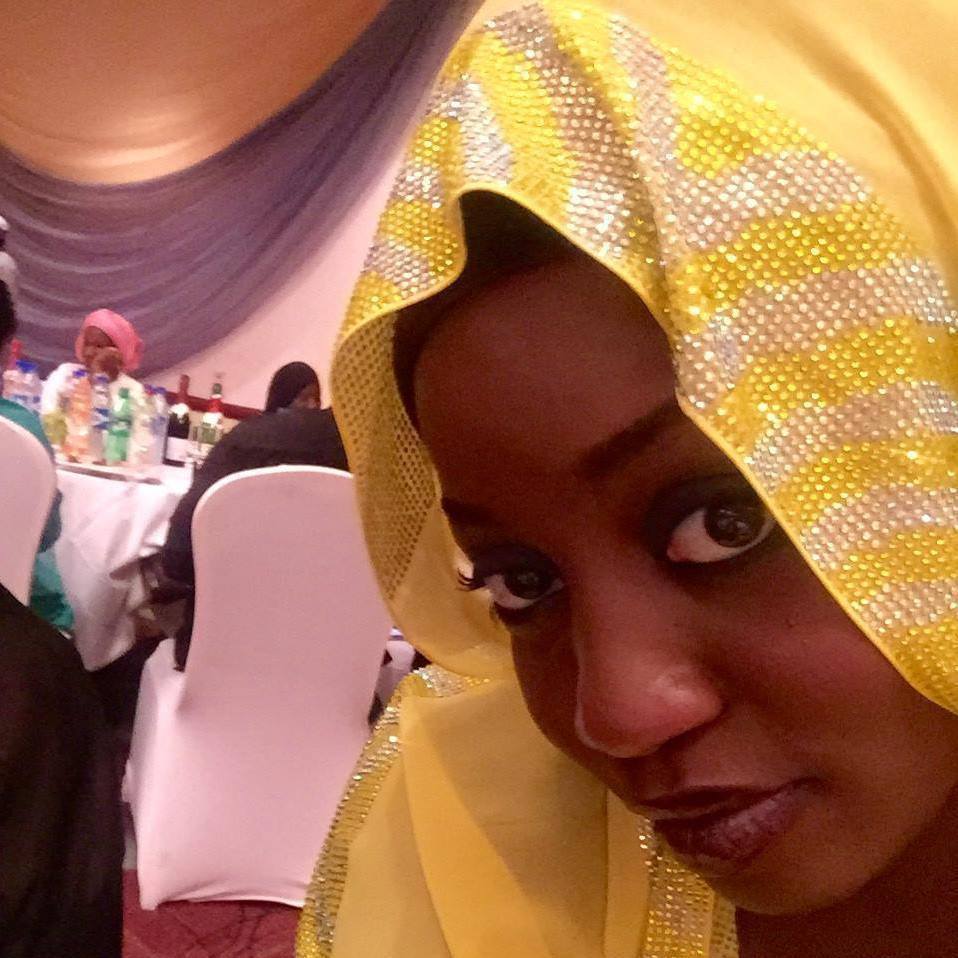 The governor of Sokoto, Aminu Waziri Tambuwal, 50, is now married for the second time to a Maryam Mairo Mustapha who is 36 years old.

The governor as a Muslim, can marry up to four wives. Here’s Tambuwal and his first wife, Hajiya Mariya Aminu Tambuwal. 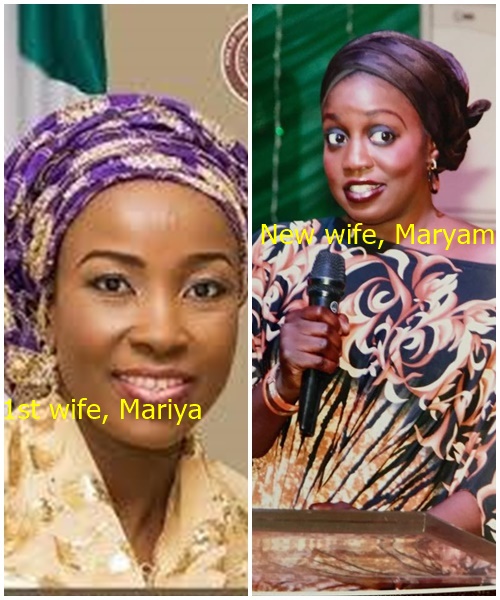 The private ceremony is said to have taken place in Kano on Thursday last week, on Thursday. Because it wasn’t a grand affair, many people were saying it was a ‘secret’ wedding. 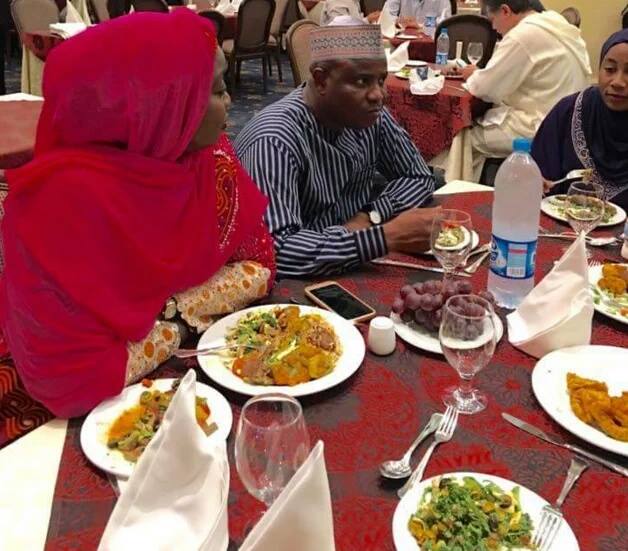 However, the bride’s friend has come out to give the full details of the courtship and low-key wedding on Facebook, saying the Governor made it a quiet affair in order not to spend state funds.

Celebrating Mrs. Tambuwal
I knew about Maryam Mairo Mustapha’s years of courtship with Sokoto State governor, Aminu Waziri Tambuwal, since he was the Speaker of the House of Representatives.

I planned to travel to Kano from Abuja to attend the wedding on Friday, but a last-minute official engagement spoilt my plan. Mairo won’t easily forgive me for this.

Tambuwal and Mairo’s plan to marry was deliberately delayed until he left office as Speaker of the House of Representatives. But as fate would have it, Tambuwal got another office, a situation that ultimately defeated his aversion to publicity and pomp and pageantry inherent in political office holders’ marriage.

To set the records straight for gossip news sites that concoct stories to amuse their readers, it was not a “secret marriage” as all the mandatory rites provided by Islam were fulfilled. The Chief Imam of Kano, Professor Sani Zahraddeen, officiated the marriage at the residence of her guardian, Lawal Mukhtar, a dowry was paid and family members, relatives and friends witnessed it.

Tambuwal’s preference to low-key marriage is understandable. In Nigeria, once the marriage of a governor is made public, it will become a state affair, and the public till will be tilted to fund the private affair. In such marriages, public funds are usually used to fund elaborate parties, chartered flights, mother’s eve, (and even grandmothers eve), celebrity magazines, etc.
Well-educated, unassuming, kind and accomplished woman, Mairo garnered years of work experience in telecoms, oil and gas, IT, and energy sectors.

Mairo Mustapha Balarabe is a daughter of a former Member of the House of Representatives (1979-1983) and one of the educated disciples of late Malam Aminu Kano. Among the Members of the House of Representatives from Kano in those days, late Mustapha Balarabe and Sidi H. Ali were the only ones who remained loyal to Malam Aminu Kano.

At a point, Malam Aminu Kano considered him for the governorship ticket of PRP in 1982, but the permutation changed when Sabo Bakinzuwo, a senator then, picked the ticket. He was later appointed the commissioner of finance in the Sabo Bakinzuwo administration in 1983. He died in 1986.

Although it is a special moment for Mairo, but she surely will be in tears. In such a special day when Hajia, who died in 2011, was not alive to see Mairo in her matrimonial home, counsel her, embrace her, pray for her, it will be a mixed feeling of joy, grief and tears. 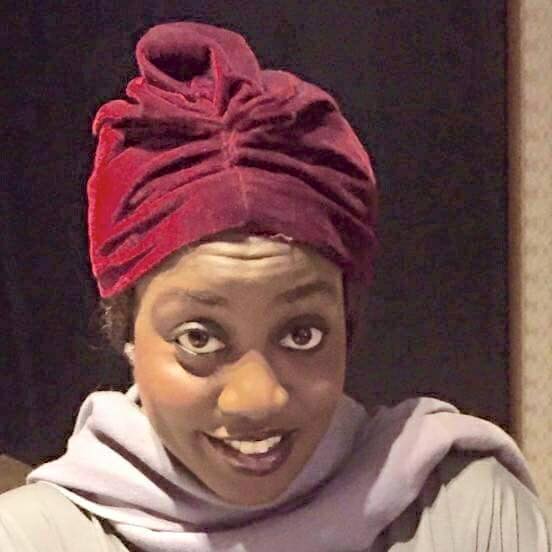 Olajumoke’s Cinderella Moment! From Selling Bread on the Streets to the cover of ThisDay Style