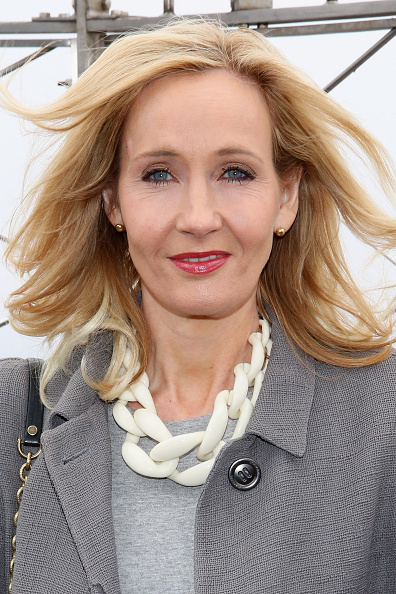 For fans of the Harry Potter movies, this is a time to rejoice as J.K. Rowling creator of the series has confirmed that there’s going to be not one but 2 more Harry Potter films to be released in the future.

Releasing the news via Twitter, Rowling informed a fan that the Harry Potter spin off, Fantastic Beasts, would be made into three films, and not just the one we had originally thought.

The first film in the trilogy, Fantastic Beasts and Where to Find Them, which is based around the Fantastic Beasts textbook written 70 years prior to Harry Potter’s time, stars Eddie Redmayne as textbook author, Newt Scamander will be  released on November 18, 2016.

But up until this week, it was thought that the film would be a single entity, so the news that it’s now being turned into 3 inevitably brilliant films is music to our ears.