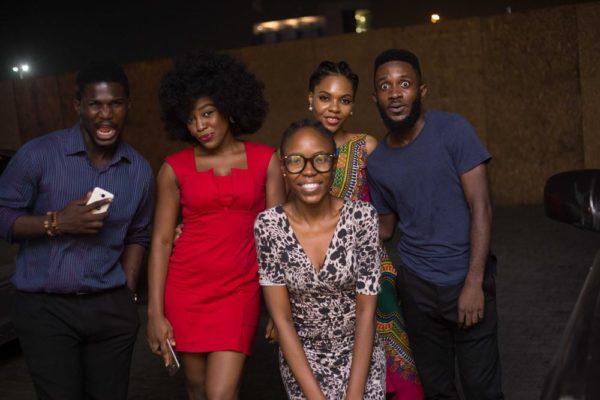 Following the success of Snapped the Movie (www.snappedthemovie.com), UK’s first Snapchat movie, 2Far Media are continuing their commitment to creating a series of ‘social movies’ (a new term for short social media films that it has coined) by pioneering a collaborative project to create a Snapchat movie with a distinctly Nigerian flavour.

Written by Bola Agbaje, partnering with Nigerian director Kewa Obi, Snapped Nigeria has used a highly collaborative process of workshops and online social media meet-ups between the two countries. The movie was produced by award-winning Nigerian actor/producer Lala Akindoju and, after shooting in Lagos was completed during February, is currently going through its final editing and postproduction process in London by Tom Moutchi, who was the director of the original Snapped the Movie. 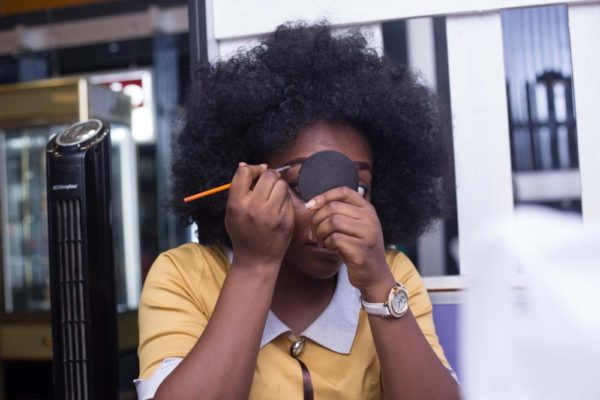 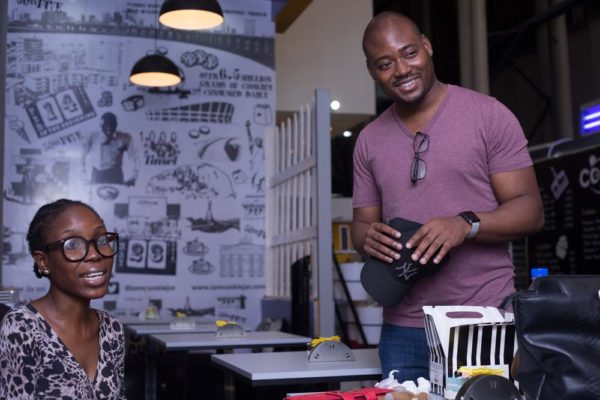 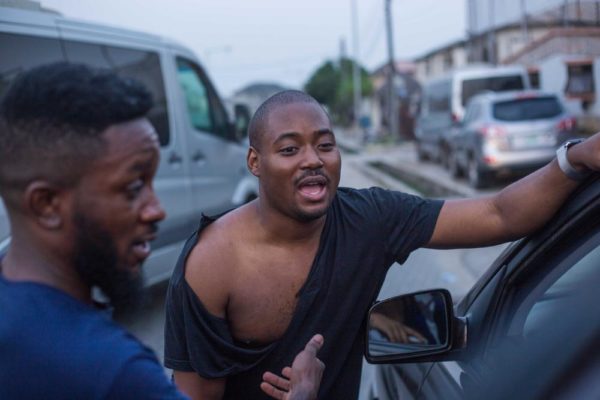 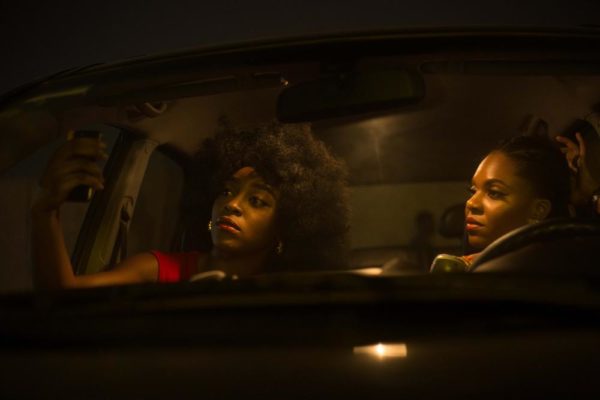 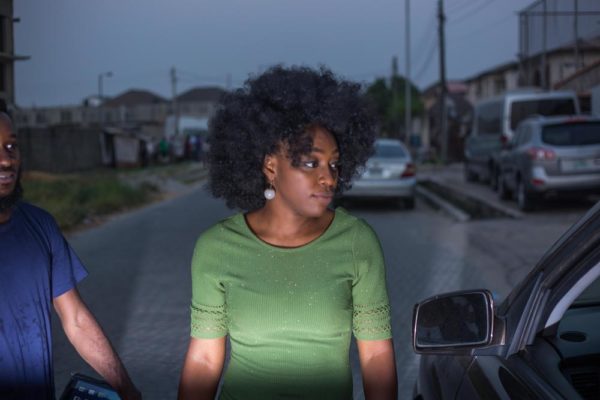 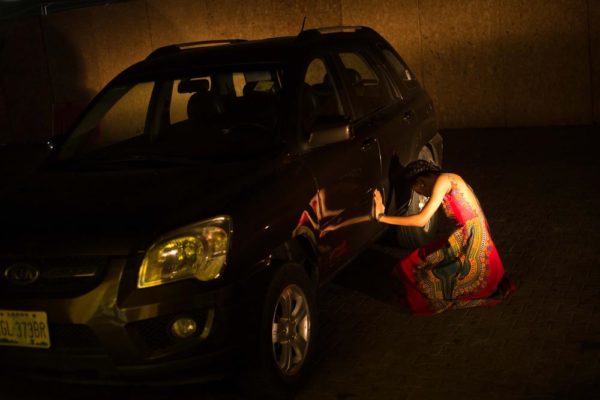 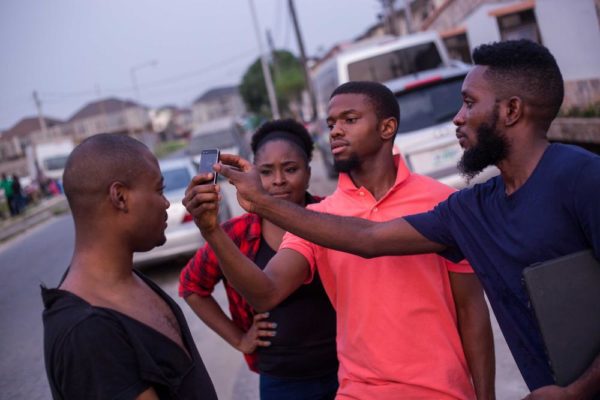 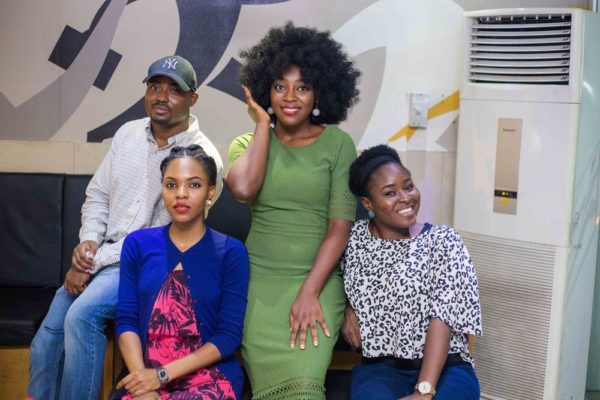