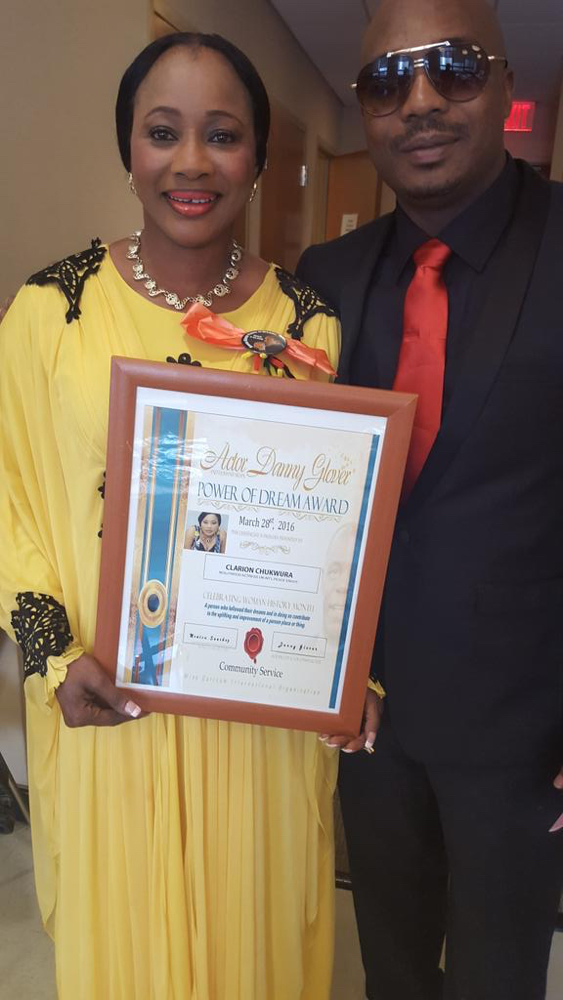 The actress was accompanied by her new husband – Anthony Boyd – it is her third marriage, and she made the public announcement of their union this month on her Facebook page.

For the ceremony, she wore a yellow kaftan with black lace embroidery and wore her hair back. It was attended by notable people including Monica Sanchez, the Community Mayor of Harlem. 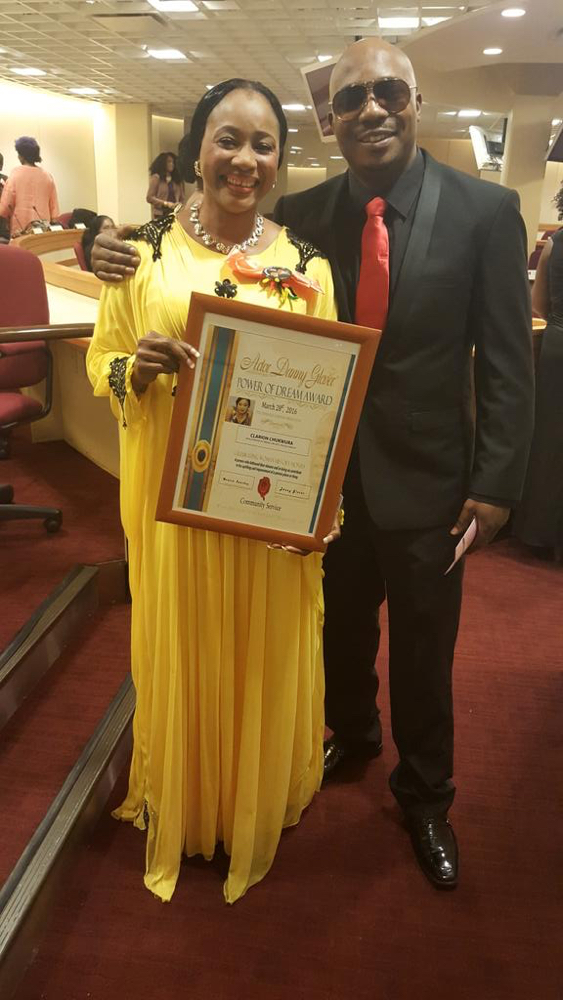 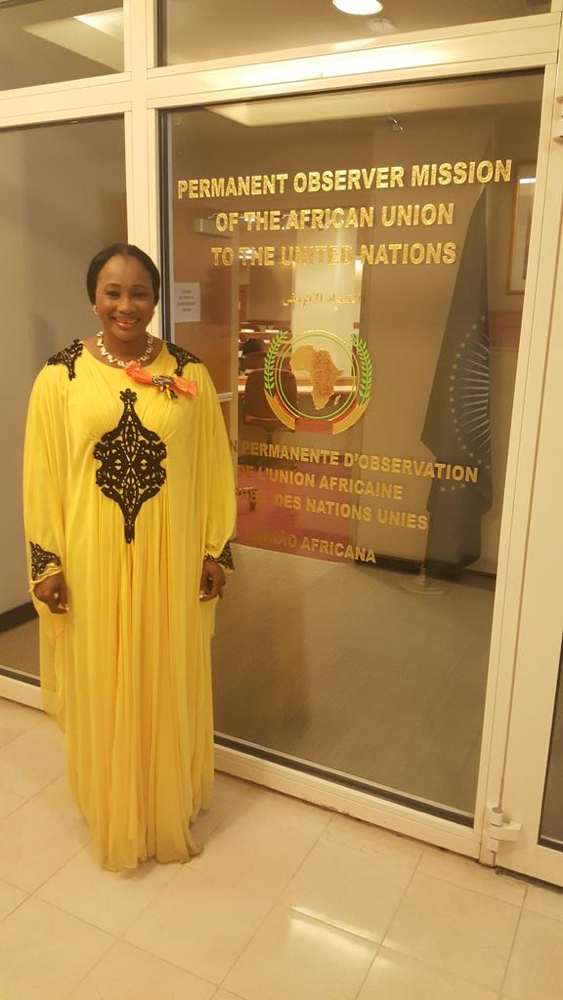 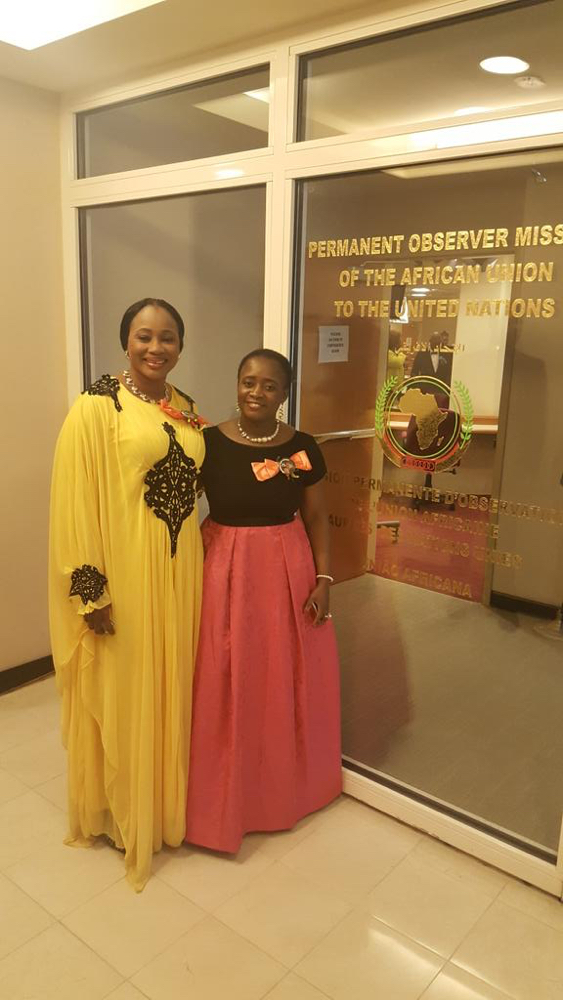 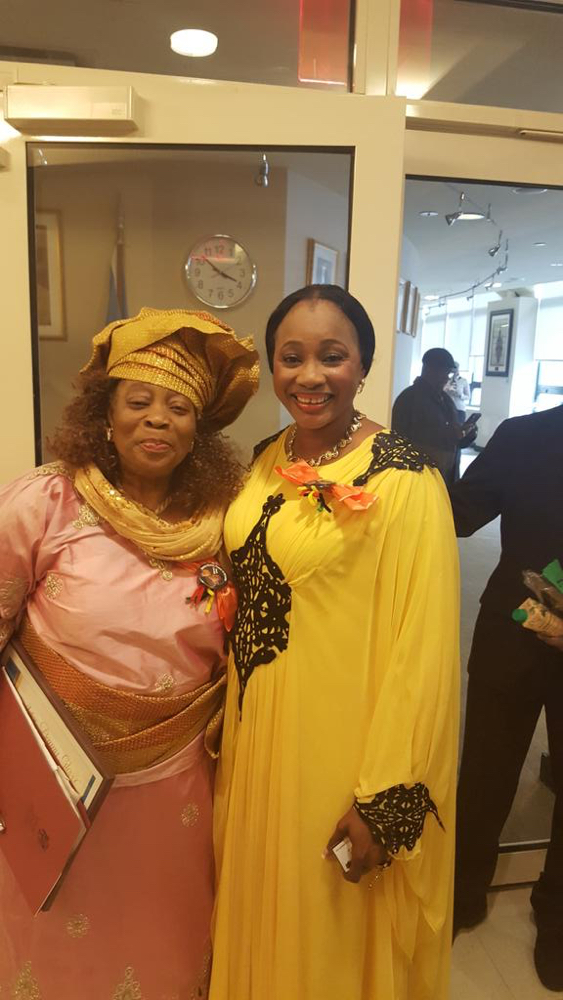 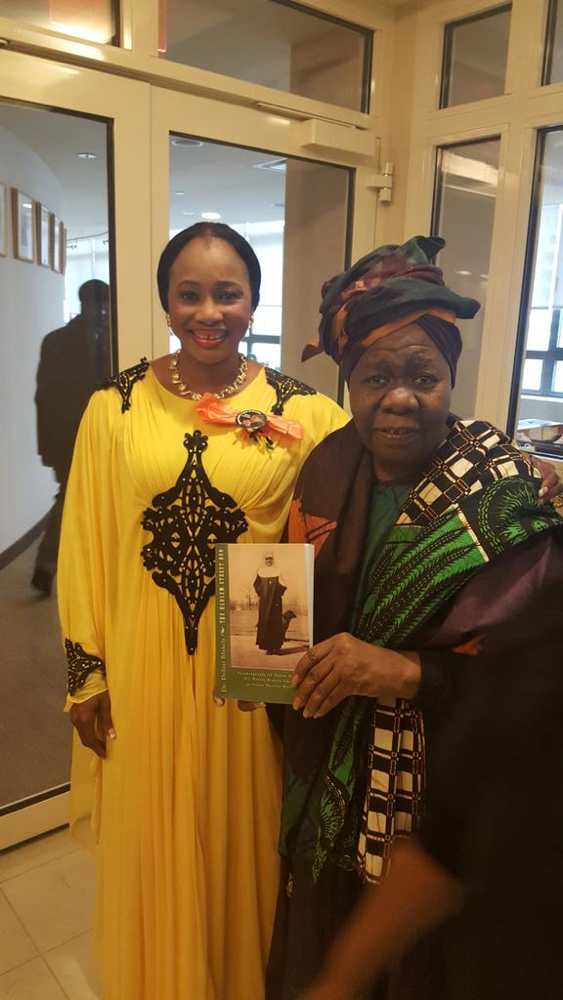 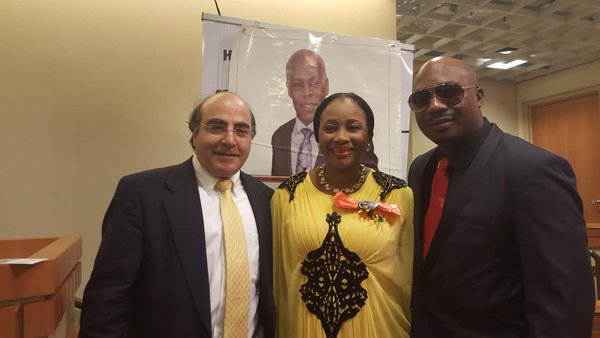 That Moment when Bill Gates Learned How to “Dab”…