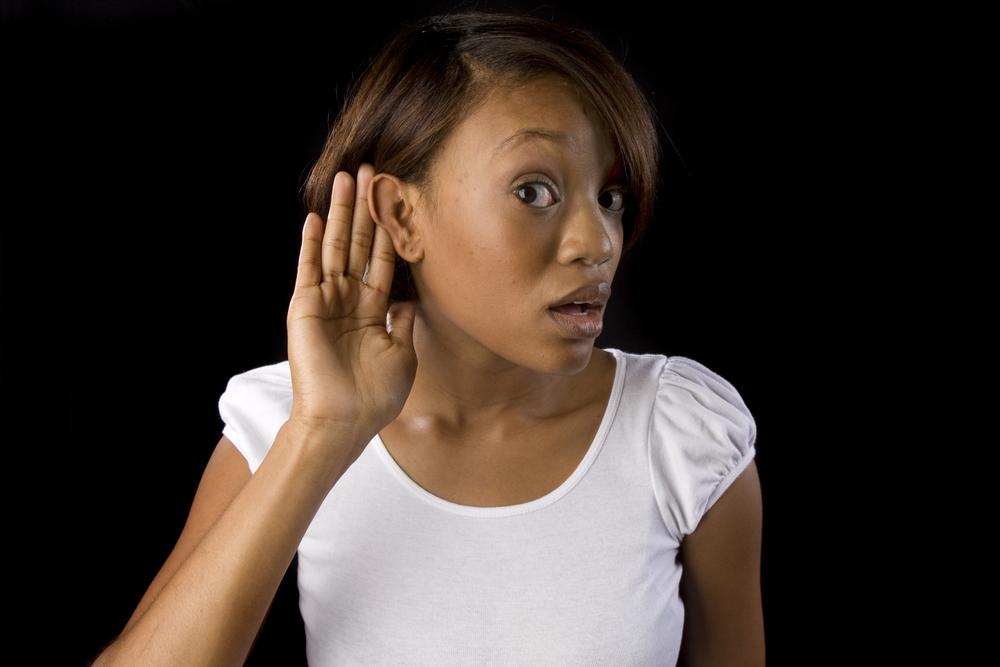 A woman in Lagos – Tope A., has been taken to court for beating her neighbor Adunenke O. with a bottle, and dousing her in her son’s faeces.

Adunenke’s son was playing in her neighbor Tope’s yard, so Tope hit him and sent him back home.

When Tope was confronted for hitting him, she slapped Adunenke, doused her in faeces and broke a bottle in an attempt to stab her with it, before their neighbors intervened.

Tope, 36, a resident of Oke-Odo, Lagos, was arraigned on a two-count charge of breach of peace and assault Ikeja Magistrates’ Court, Lagos, today Friday 4th March 2016.

The prosecutor, Inspector George Nwosu, told the court that the defendant committed the offences on Feb. 29 at her residence.

Nwosu said that Tope A. unlawfully assaulted her neighbor, Adunenke O., by beating and bathing her with faeces.

“The accused poured excrete on the complainant face and body,” he said.

“The complainant Adunenke went to meet the accused Tope where she was washing excrete from her baby’s napkin to know why she beat her son. An argument ensued between them and the accused gave her a slap, lifted her up and threw her on the ground, she started punching her all over her body.

She went further to carry the faeces she had already separated from her baby’s napkin and bathe the complainant with it.

The accused was still not satisfied, she broke a bottle and wanted to stab the complainant but for the quick intervention of neighbours who came to rescue the complainant.’’

He said that the defendant and the complainant had also been having grudges over the defendant’s refusal to pay her electricity and waste bills.

The offences, Nwosu said, contravened Sections 166 and 171 of the Criminal Law of Lagos State, 2011, which attracts three years jail term on conviction.

Tope A. pleaded innocence of the offences and was granted bail in the sum of N100,000 with two sureties in like sum.

The Magistrate, A.A Adesanya, adjourned the case till April 11 for mention.

Related Topics:Magistrate court IkejaWoman Baths neigbour in faeces
Up Next