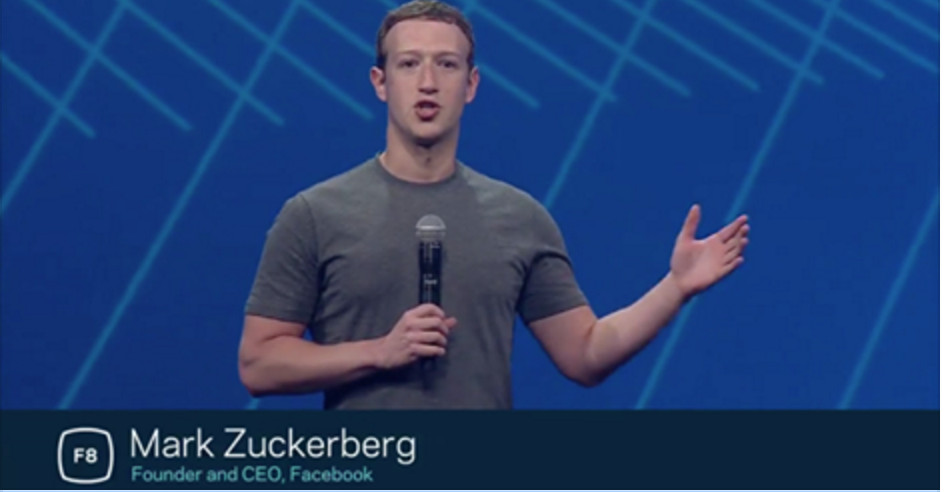 Facebook announced at its annual F8 developer conference, held in San Francisco on 12 and 13 April, that the company partnered with many African developers to launch products for the global market. Facebook, with its global reach and scale, is including African developers in its beta testing programme for the launch of new global products and features as it increases its presence and deepens its partnerships on the continent.

F8 hosts more than 2,600 people and hundreds of thousands of people watching via Facebook Live for two days of new products, tools, interactive demos and speakers to help developers build, grow and monetize their apps. And, more than 70% of Facebook’s developer partners are located outside the United States and about a third of the attendees at F8 joined us from abroad.

“We believe that local entrepreneurs and developers will be the ones to meet the needs of their immediate community, and we are working with developers to know how we can support them in doing so,” says Emeka Afigbo, Strategic Product Partnerships Manager at Facebook. “We are listening to our developer partners in Africa, and the strong showing for F8 is a reflection of our commitment to doing more with our partners across the continent to help them build products and businesses.”

This year Facebook brought F8 to developers around the world through F8 Meetups hosted with tech hubs around the world. In Africa, we hosted F8 Meetups in Nairobi, Lagos, Cape Town and Morocco where participants watched the sessions in San Francisco.

Talk To Me, an app created by 10-year old Panashe Jere, who learned to code at a Coding for Kids session at Malawi Hub. This app converts input text into voice so children always have someone to talk to. Both teams were congratulated by Mark Zuckerberg and Sheryl Sandberg personally for their achievements.