Beyonce's Visual Album #LEMONADE is just as Awesome as we Expected!

After a lot of anticipation and guesses on what #Lemonade was all about, Beyonce premiered the hour long project on HBO last night and it was her visual album. On HBO people got to see the visuals of the album and in true Beyonce fashion, it was amazing.

The 34-year-old entertainer has twelve songs on the album, including the previously released hit “Formation.” There are four collaborations on the release with artists like The Weeknd and Kendrick Lamar.

The HBO special featured different videos based on emotions rather than revealing the actual song titles. You can see all those emotion titles below as well! 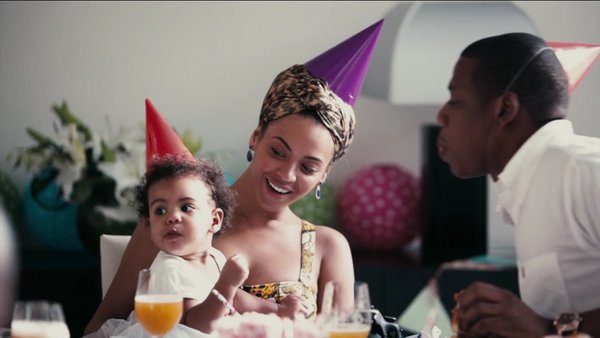 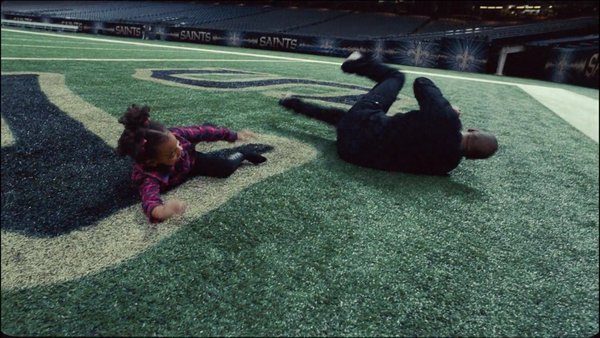 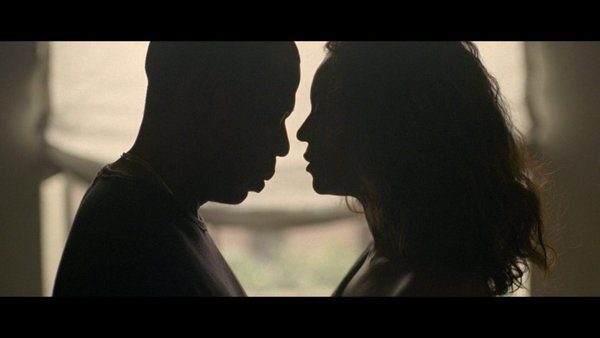 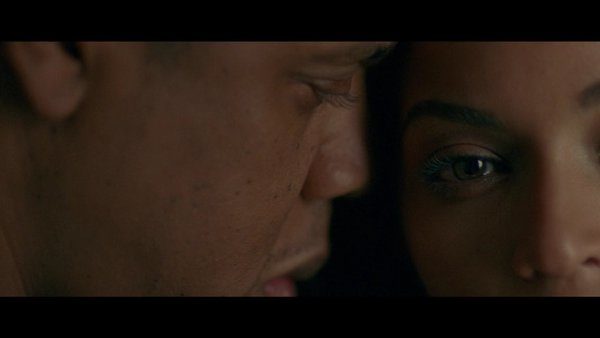 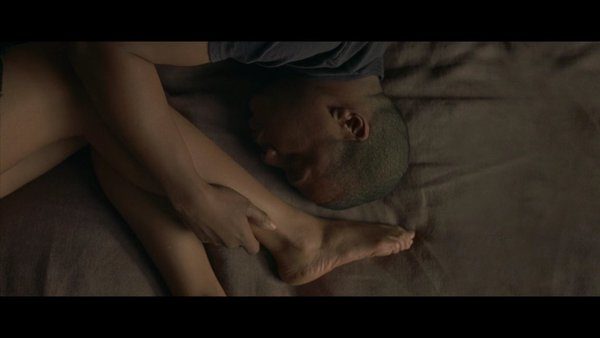 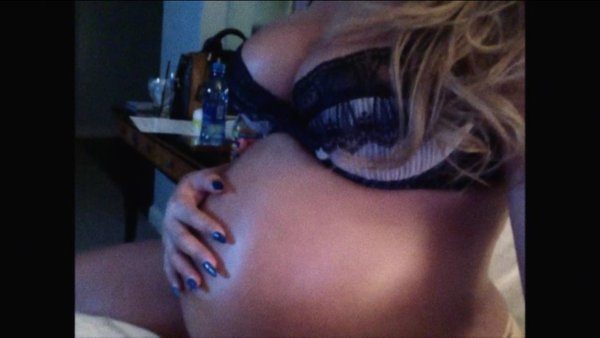 “Lemonade traces a story of infidelity and reconciliation. It starts with Beyoncé questioning her relationship. “Are you cheating on me?” she asks the viewer. When the evidence of unfaithfulness becomes conclusive, her first move is protest – “They don’t love you like I love you,” she intones – followed by anger: “I’m gonna fuck me up a bitch,” she says gleefully in one song, baseball bat in hand. (Later she adds, “You ain’t married to an average bitch, boy!”) But after she appears to cut loose from an untrustworthy partner – “Me and my baby gonna be alright, we gonna live a good life” – the tale shifts towards cease-fire and reunion. The hour ends with shots of happy couples and an assertion that our heroine will move forward. “My torturer became my remedy,” Beyoncé explains. “So we’re gonna heal. We’re gonna start again.” On her way through the relationship plot, she also tells a story about the experience of black womanhood. A snippet pulled from a speech by Malcom X declares, “The most disrespected person in America is the black woman. The most unprotected person in America is the black woman. The most neglected person in America is the black woman.” Men are almost entirely absent from the film, physically and emotionally; in their place, large groups of women appear again and again, presenting a united front of solidarity and sisterhood.” 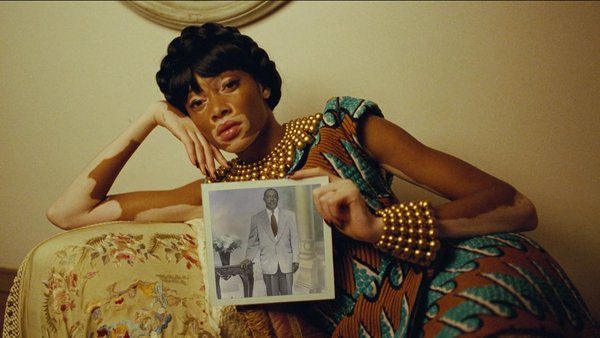 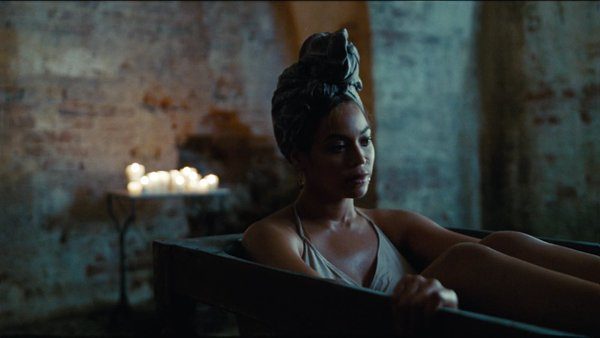 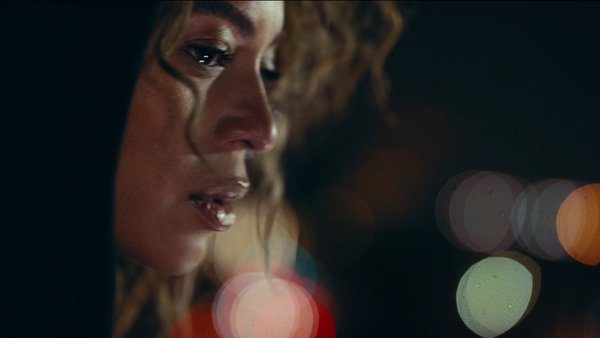 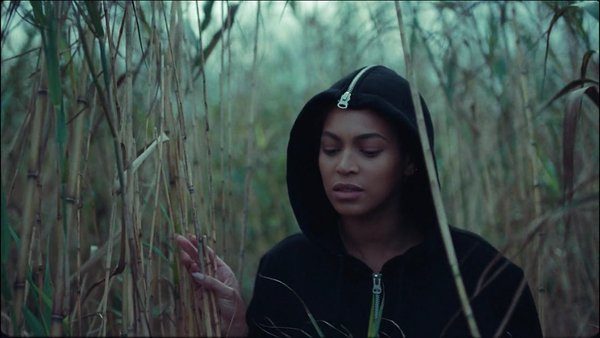 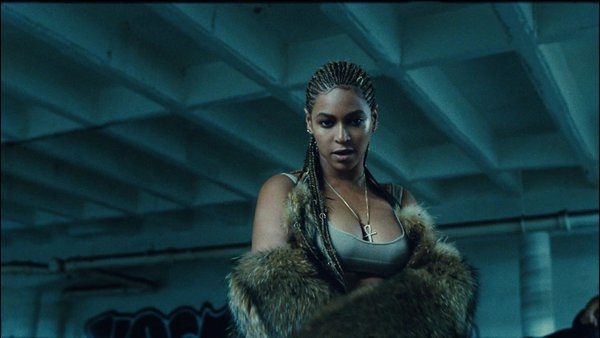 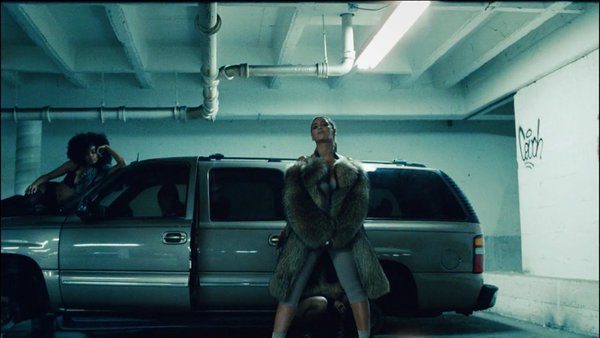 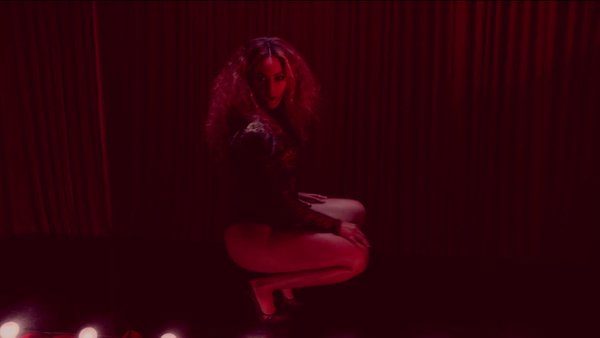 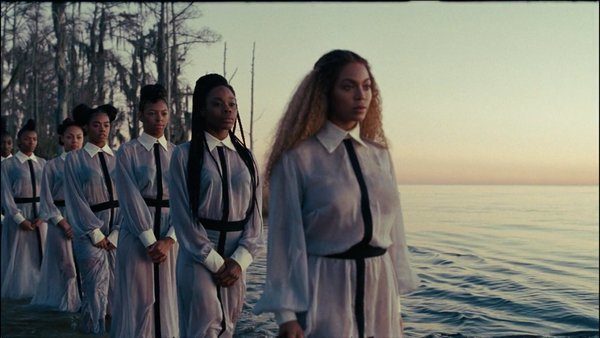 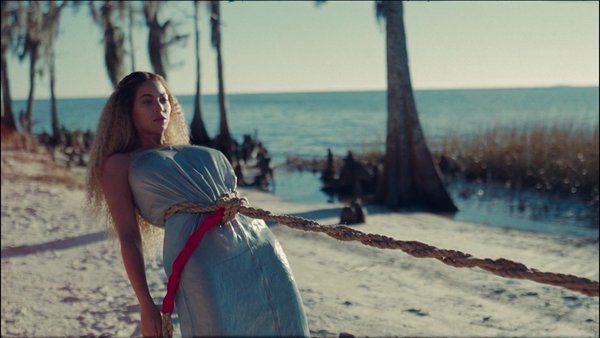 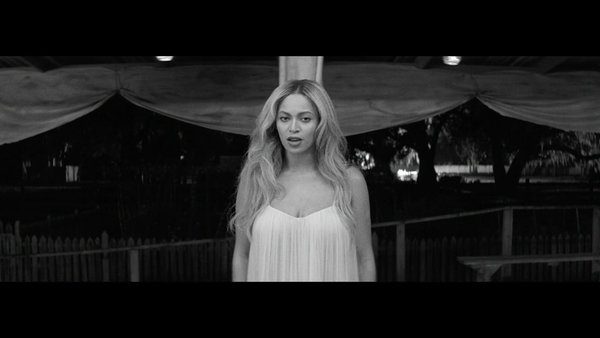 See the track lists below.

You can listen to the stream of Beyonce‘s new album via Tidal and watch teaser videos below.

Hold up, they don’t love you like I love you #LEMONADE pic.twitter.com/nbpSZl1efD

Our first look at new music from Bey #LEMONADE pic.twitter.com/hQj6OY2np9

Related Topics:beyonceLemonadeTidalVisual Album
Up Next