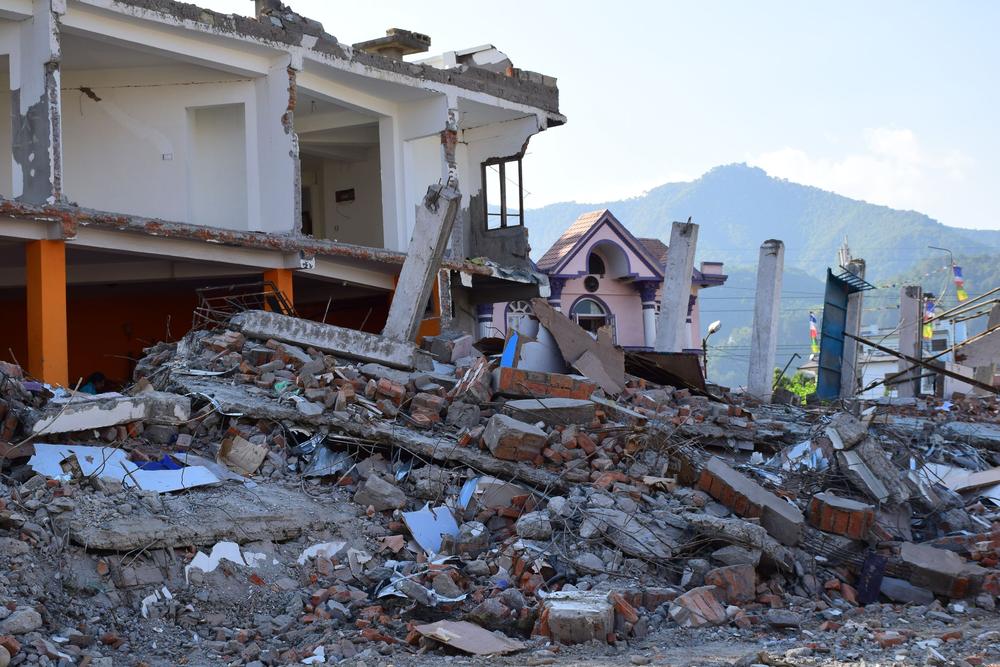 A building collapse in Maigatari Local Government area of Jigawa state has claimed the lives of five children of the same family.

Confirming the incident, Police Public Relations Officer (PPRO) Jigawa State Command, DSP Abdul Jibril, explained that three of the deceased died instantly at about 1 AM whereas two others died in Maigatari hospital.

He said two other victims of the incident, the mother of the children and one other child who sustained various degrees of injuries, were hospitalized, saying the incident occurred while they were sleeping in their compound as a result of the hot weather.

An eyewitness confirmed to The Sun that the incident occurred at Kofar Arewa area in the local government headquarters, when the deceased were sleeping outside, under a porch, due to hot weather. The eye witness also said the deceased children, all of the same father, Abdullahi Gambo, included, Aliyu, 11, Usman, 9, Safiya, 6, Amir, 5 and Fati, 2.