Lagos Island Building collapses During Demolition of Another 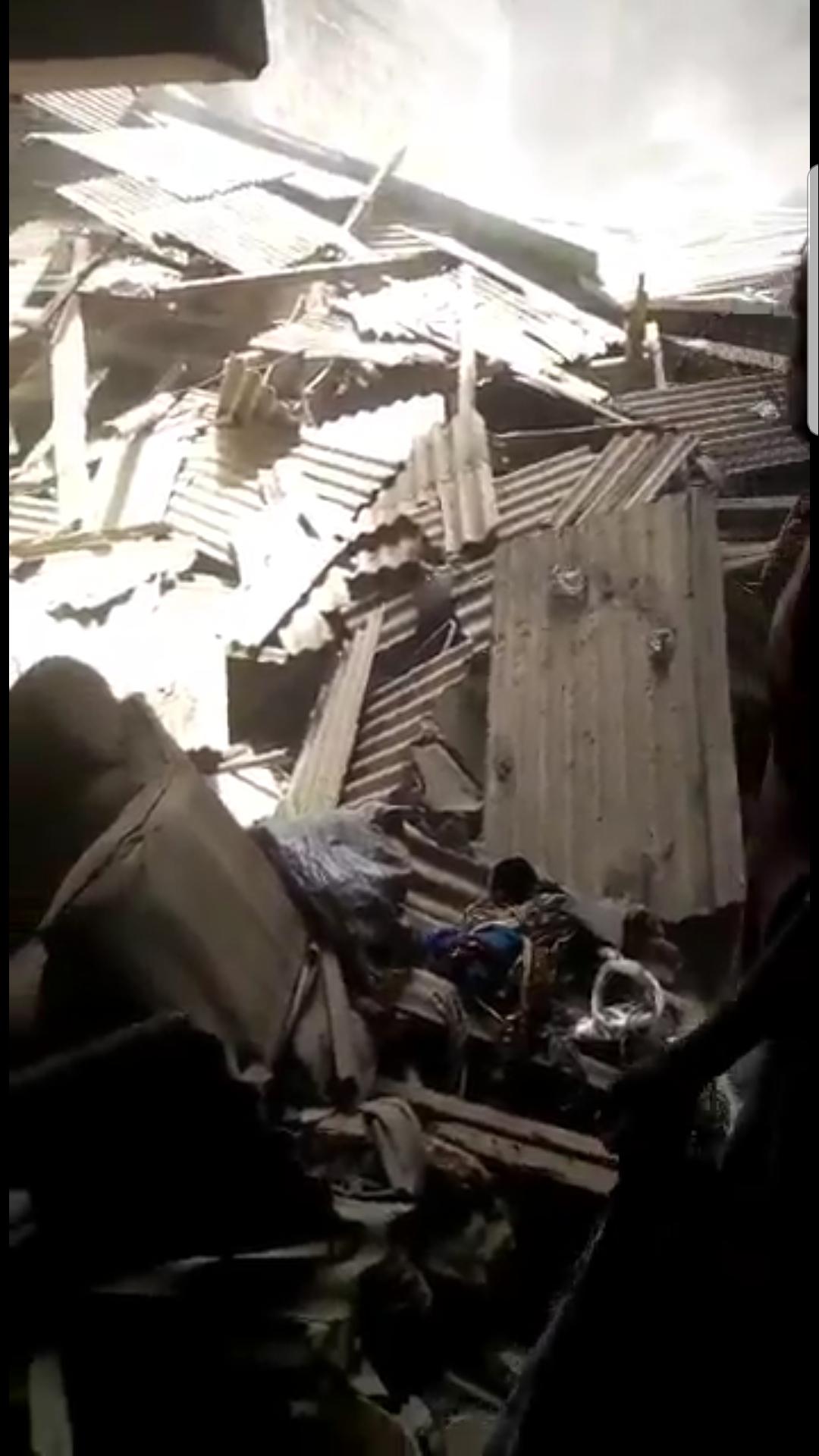 Another building has collapsed in the Lagos Island area of Lagos state.

Punch reports that officials of the Lagos State Building Control Agency were demolishing another house beside the building when the incident happened.

Director of the Lagos State Fire Service, Rasaki Musbau, confirmed the incident to Punch, saying firefighters have been deployed to the scene.

Below is a video currently circulating on social media purportedly from the incident.

It is said that residents were in the building when it caved in.