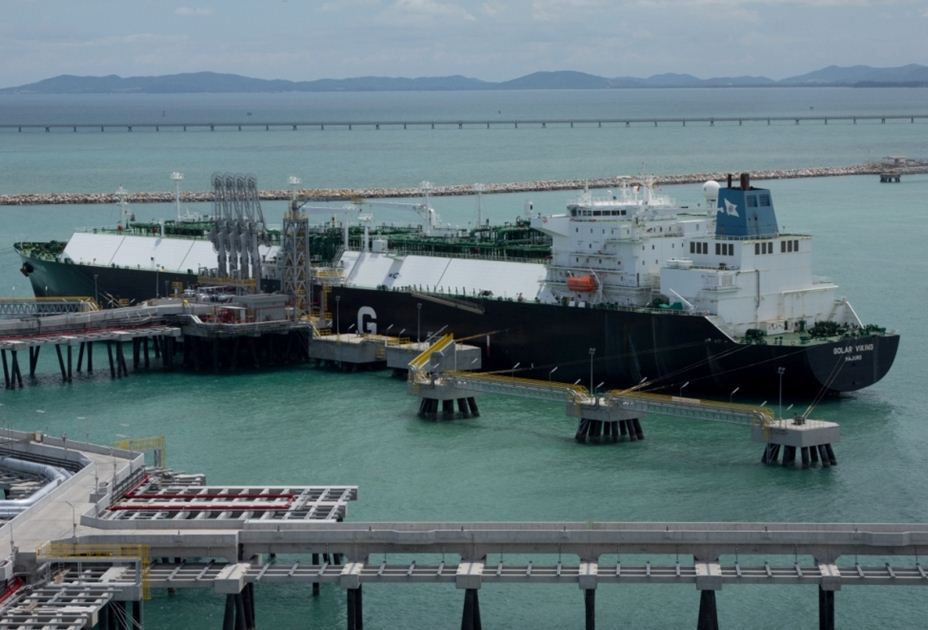 The Nigerian Ports Authority (NPA) stated this in its publication – Shipping Position – a copy of which was made available to the News Agency of Nigeria (NAN) on Friday in Lagos.

The document indicated that three other ships had arrived the ports waiting to discharge aviation fuel and general cargoes.

NPA noted that 36 other ships containing petroleum products, food items and other goods were being expected at the ports from April 29 to May 19.

The publication stated that seven of the expected ships would arrive with petrol.

Nigeria Loses about $1 Billion Annually Because of Fruit Juice Imports