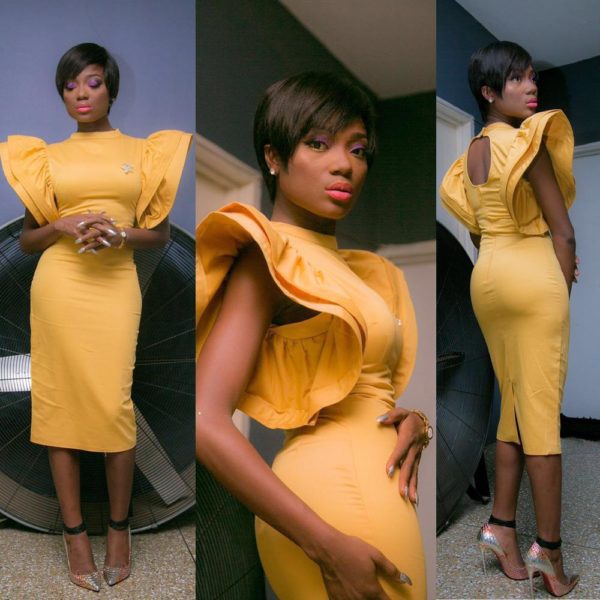 Award winning Ghanaian, vocalist, songwriter and actress Efya has dropped her new album “Janesis” on iTunes. Efya perfectly captured the versatile sounds of Africa in Janesis with her sultry voice, effortlessly over Afrobeats.

This album has musical elements of R&B, Hip-hop, Neo-soul, Afropop, and Ragga. These elements are cleverly paired with rhythmic percussion playing along with strings. Vocals are harmonizing in the Ghanaian dialect Twi (an Akan language).

In addition to EL, other producers on Efya’s debut album include Legendury Beats, Bisa Kdei who also co-wrote “One of Your Own,” MA, Killbeats, along with other producers. The album has collaborations with the most notable artist in Africa, Sarkodie, Mugeez, EL, Ice Prince, and Stonebwoy.

Be sure to cop the album on iTunes.

So Sweet! Tiwa Savage Surprised a Fan with a Free Performance at her Wedding