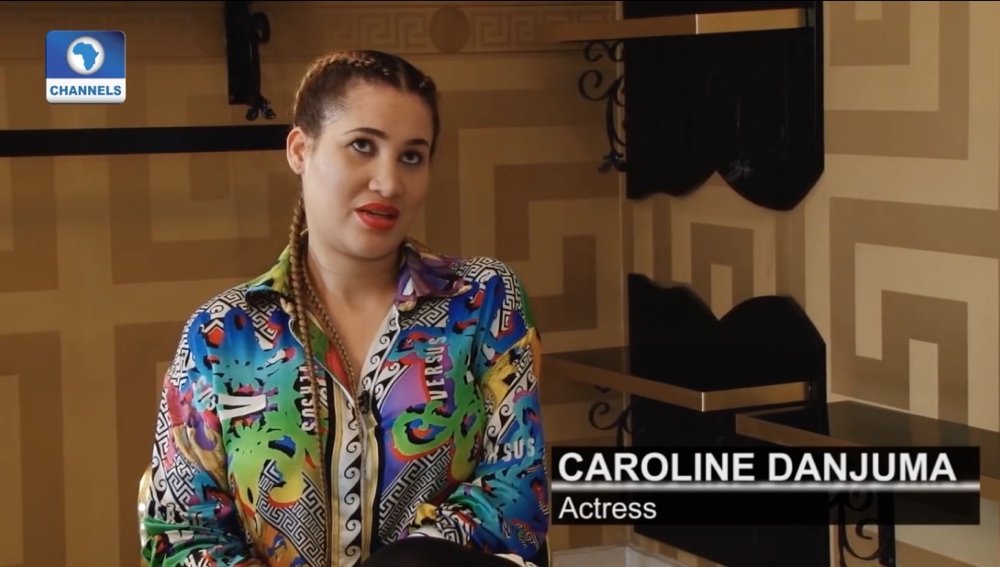 Nollywood movie ‘Stalker’, has always shed the spotlight on its lead characters, Nse Ikpe Etim and Jim Iyke but there’s an untold story behind it- the screen return of Caroline Danjuma after almost 10 years of absence from the movie scene.

Since she left, she got married to billionaire, Musa Danjuma became a mother of three and now she is making a huge comeback to into Nollywood.

She acts as a supporting actress in the new thriller directed by Moses Inwang and she shares her experience on returning to Nollywood with Channels Television’s EN Crew.

Fun Facts about her Involvement in the Movie

Vlogger ZaraBeauté is Trending on Twitter for all the Wrong Reasons!