...That Time Ex-MBGN Anna Ebiere came through for Flavour at his Dad's Birthday Party

Even though they say they are no longer together, music star Flavour and his ex-beauty queen and baby mama Anna Ebiere have remained good friends for the sake of their daughter, Sophie.

The high-life musician recently celebrated his father’s birthday and his family had a lavish ceremony with lots of people in attendance. Anna Ebiere was spotted at the ceremony as she celebrated with Flavour’s family.

See some photos below. 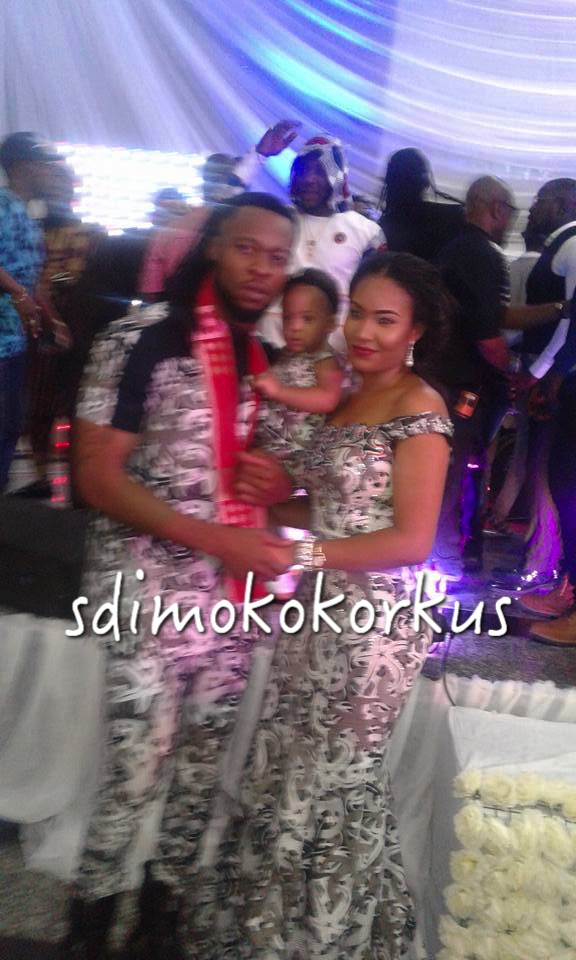 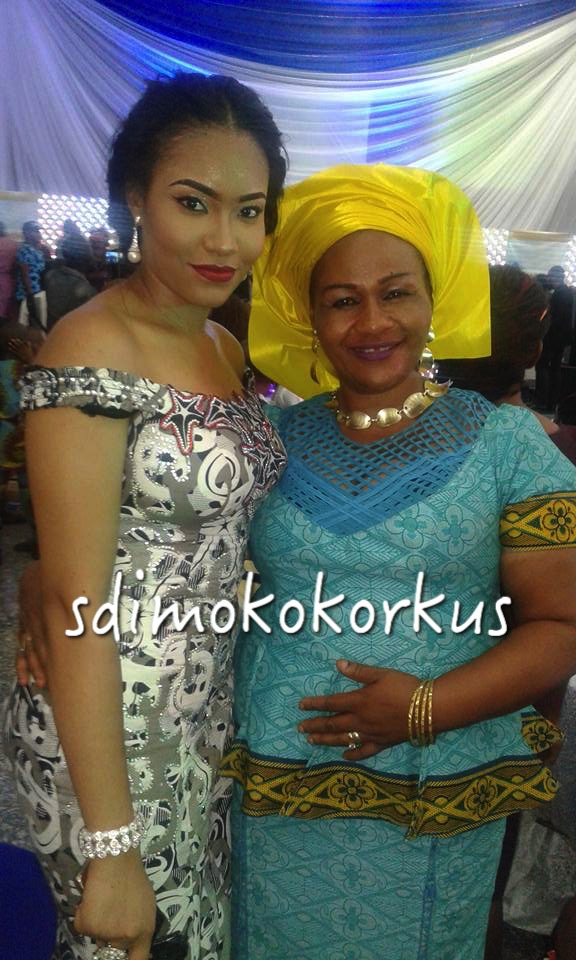 See Wizkid’s photo with the Lagos Commissioner of Police