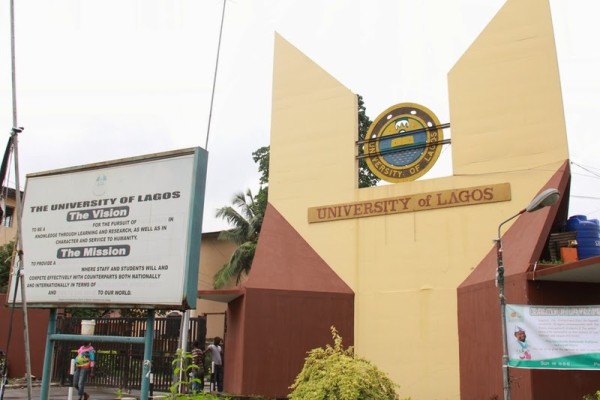 Lagos, April 30, 2016 (NAN) The management of the University of Lagos (UNILAG), Akoka, says it is impressed with the level of students’ compliance with the conditions laid out for their reabsorption into the campus.

This is contained in a statement by the Deputy Registrar, Information Unit of the institution, Toyin Adebule and issued to the News Agency of Nigeria (NAN) on Saturday in Lagos.

It said that contrary to the resistance put up by the proscribed students’ union leaders of the institution, the students had been besieging their faculties to sign the necessary forms ahead of resumption.

NAN reports that the senate of the University had, on April 25, announced that the institution would resume full academic activities on May 2.

It had earlier been shut on April 7 following students’ unrest due to poor electricity and water supply in the community.

The senate, announcing the reopening, had, however given the students some conditions to comply with.

One of the conditions given to them was to visit the university’s website and download the undertaking and indemnity form.

The students were also asked to submit the forms at the various departments and obtain clearance.

According to the statement, students will only be allowed to participate in the 2015/2016 first semester examination as well as gain access into their respective halls of residence on completion of the process.