A couple of months ago we brought you the scoop that media personality Toke Makinwa was in London to shoot a documentary for UK’s Channel 4.

The documentary is set to air in June and we have more details.

According to Production Company Minnow Films, the documentary “Lagos to London: Britain’s New Super-Rich” is an observational film about the successful Nigerian elite that lives between Lagos and London in the vanguard of what had been dubbed ‘The African Century’. 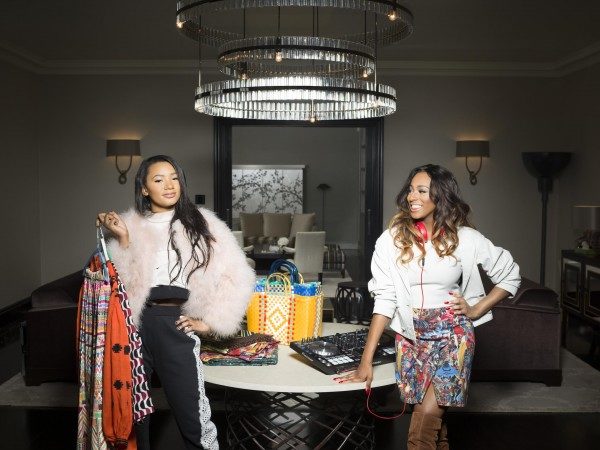 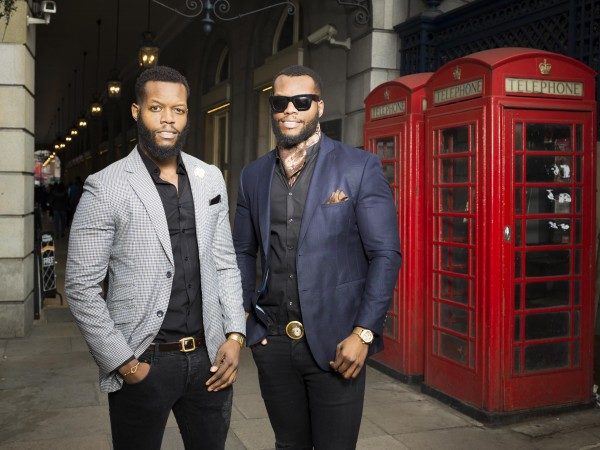 The documentary will focus on the new wave of super-rich that are spending big on luxury, education and property.

Filmed over six months, this fun and fascinating documentary from Minnow Films follows the lives of a handful of wealthy young Nigerians as they live what’s dubbed ‘the shuttle life’ between Lagos and London.

Maria’s Matters: 5 Signs You’re Not Going To Be The Wife featuring Gideon Okeke

Congrats! Osas & Gbenro Ajibade have a Bun in the Oven