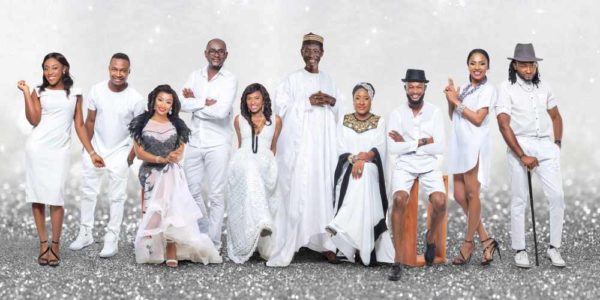 It’s finally here! The Countdown to this weekend’s Premiere of Duplicity the series starts now. The show stars some of Nigeria’s brightest talent and promises high drama in the coming weeks.

The red carpet premiere is set to hold this weekend on Friday, 3rd of June at Maison Fahrenheit in Victoria Island, Lagos.

Meet the talents behind the riveting series. 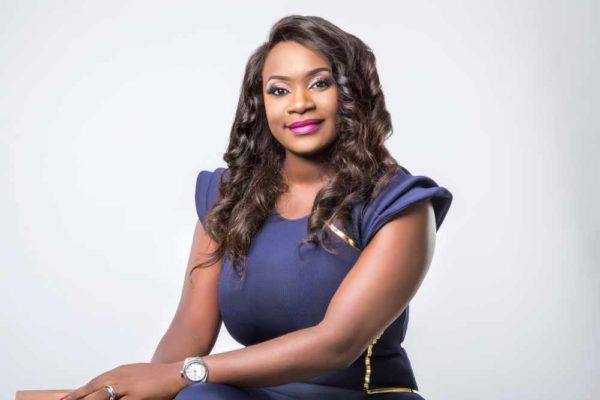 The television series was Created and Produced by Delmwa Deshi Kura; Creative Director for Discovery Communications in Nigeria, and Chief Executive Officer of DelMedia Productions, a Lagos based TV & Film Production House. She is the winner of the documentary prize at Discop, Africa’s most prestigious International Film & Television Content Platform in South Africa, and the producer of the Discovery +234 show which has been nominated for the best Television Show category in The New York Film Festival, as well as the Nigerian Broadcasters Merit award. Duplicity is her first attempt at an Independent Drama series Production.

Duplicity was directed by experienced Multi-Cam Director and Producer, George Sunom Kura who has served in different capacities, in numerous international productions. He has worked as technical Director on many award-winning shows including Mnet’s Highlites with IK, Discovery Channel’s Discovery +234, I Dey Vex TV Show and Bridges Drama series. He is currently a Director on Mnet’s hit TV series, Tinsel.

Don’t forget to catch up with the series every Saturday at 8PM from Saturday the 4th of June 2016 on Africa Magic Showcase Channel 151, on DSTV.

BellaNaija is a Media Partner for “Duplicity”

Adele Calls Out A Fan for Taking Videos During Her Concert

…And the Winner is Lola Adeoye! Meet the 2016 Miss Nigeria USA