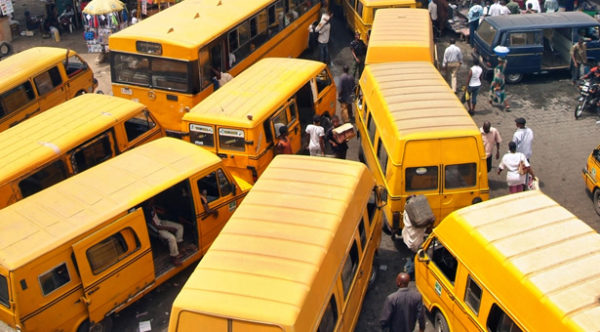 The Lagos State Government has announced plans to rebrand the transportation system in the state.

According to PUNCH, the state Commissioner for Transportation, Dr. Dayo Mobereola, made the announcement during the 2016 annual ministerial press briefing in Alausa, Ikeja, saying that the initiative would involve replacing the mini-buses, popularly called “Danfo”, with high-capacity buses.

Mobereola said that the state government would introduce commuter protection number plates and body tags on buses to show their routes and enforce colour uniformity on all public transport systems in the state.

“Lagos State motor parks would be restructured in such a way that alcohol and illicit substances would not be there. We are going to teach transport operators in the state behavioural etiquette and how to talk to commuters,” he said

He also said the state government would introduce commuter protection number plates and body tags on buses to show their routes and enforce colour uniformity on all public transport systems in the state.

According to him, the transformation arrangement which will cover the taxi scheme, rail and water transport systems, is aimed at having a public transport system that supports its megacity status where tendencies for violence are curbed, while drivers and conductors are retrained and registered.

According to the commissioner, the “new vista of professionalism and identity anchored on unique number/dress code” would be implemented by the next quarter.

He also said that the state government is planning to restructure motor parks in the state and introduce holistic ticketing system, through which people could download from the Internet and use for any mode of transport in the state without any hitch.