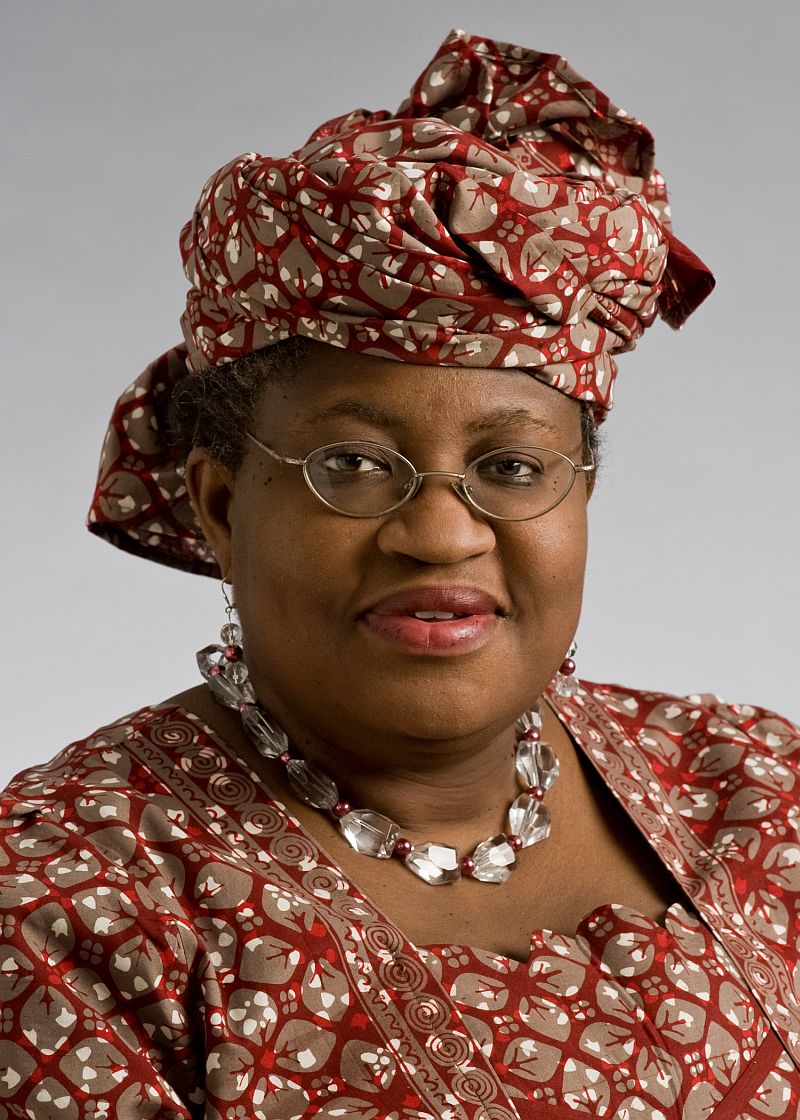 Justice Ibrahim Buba of a Federal High Court sitting in Lagos has ordered the former Minister of Finance, Ngozi Okonjo-Iweala to account for the N30 trillion which former Central Bank of Nigeria governor, Professor Charles Soludo alleged that was “either stolen or unaccounted for, or grossly mismanaged” during Iweala’s tenure as Coordinating Minister of the Economy and Minister of Finance.

Following the allegation, a group, Socio-Economic Rights and Accountability Project (SERAP), had demanded an explanation from Okonjo-Iweala under the Freedom of Information Act and later filed a suit before Justice Buba after the ex-minister did not oblige its request, PUNCH reports.

According to a statement by SERAP’s Executive Director, Adetokunbo Mumuni, Justice Buba said that Okonjo-Iweala had no legal justification to ignore the request to account for the allegedly missing N30tn.

SERAP had argued that Iweala “should have either supplied the information requested by SERAP or communicate her denial within seven days of the receipt of the letter from SERAP if she considers that the request should be denied”. The Federal Government was also a defendant in the suit.

Justice Buba said that the preliminary objection filled by the defendants, challenging, among other things, the jurisdiction of the court to hear the suit, was misconceived. He held:

The only issue for determination is whether Mrs. Okonjo-Iweala and the Federal Government should be heard on their preliminary objection considering the totality of the circumstances of this case.

He who wants equity must do equity. This suit was filed on February 25, 2015 and from the record of the court was served on Mrs. Okonjo-Iweala and the Federal Government on July 3, 2015. It took about three months for them to come up with a technical response to the simple request for information under the Freedom of Information Act 2011.

Mrs. Okonjo-Iweala and the Federal Government have therefore been caught by Order 29 of the Rules of this court, which requires that an application shall be made within 21 days after service on the defendants of the originating summons.

If Mrs. Okonjo-Iweala and the Federal Government want to raise issues about service, the law does not permit demurer. The proper route for them should have been to join issues with the originating summons and also file their objections.

In the present case by SERAP, the notice of preliminary objection by Mrs. Okonjo-Iweala and the Federal Government is incurably defective for not conforming with order 29 of the rules of this court.

The implication of this clear provision of the rule of court is that Mrs. Okonjo-Iweala and the Federal Government must take issues with SERAP on the originating summons no matter how flimsy, instead of looking for a technical way out. This technical way out has failed.