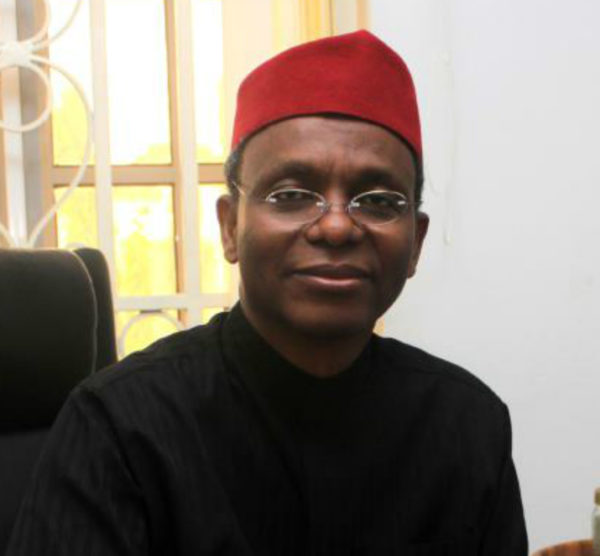 Governor Nasir el-Rufai has signed into law the Bill Prohibiting Hawking and Begging in Kaduna State.

The News Agency of Nigeria (NAN) reports that the Bill, passed by the state Assembly, has attracted criticisms from residents.

The Bill, signed on Tuesday by the governor, would however come into effect from September 2016.

el-Rufai told a delegation from UNESCO, UNICEF and USAID, during the signing of a partnership agreement to boost the education sector, that every child in the state must go to school.

“This morning, I signed a bill that prohibits street hawking and begging in Kaduna state. From September 2016, every child between the ages of 6 and 15 must be in school, not on the street hawking or begging, otherwise the parents must be prosecuted and sent to prison.

We have taken this step to give impetus to the Universal Basic Education Act which makes basic education in Nigeria compulsory.

We must force people to send their children to school and we are not going to give them choice; everyone in Kaduna state must go to school,” he said.

el-Rufai stressed that his administration would “open the doors of learning to every child and will not shirk in its responsibility to make public schools capable of delivering quality education”.

He said that the state government would build more classrooms to enable every child in the state access qualitative basic education.

“Operation Crack Down”: Troops Block Insurgents’ Movement In and Out of Sambisa Forest