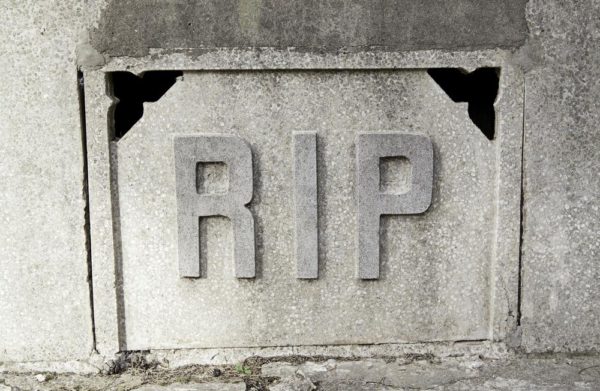 Robert Young, Senior Consultant for the Los Angeles-based Gerontology Research Group said Jones died on Thursday night at a public housing facility for seniors in Brooklyn where she had lived for more than three decades. He said she had been ill for the past 10 days.

Young describe Jones, who was born in the southern U.S. state of Alabama in 1899, as the daughter of sharecroppers and granddaughter of slaves.

Young, whose group tracks and maintains a database of the world’s longest-living people, said Jones was the very last American from the 1800s.

Young said after she moved to New York, Jones worked with a group of her fellow high school graduates to start a scholarship fund for young African-American women to go to college.

He said she also was active in her public housing building’s tenant patrol until she was 106.

Guinness World Records and the Vandalia Senior Centre in Brooklyn, where she lived disclosed that after graduating from high school she moved north in 1922 to New Jersey and then New York, where she worked as a housekeeper and childcare provider.

Guinness World Records said Jones, who retired in 1965, had said that lots of sleep is the secret to her longevity and that she had never smoked or drank alcohol.

Lois Judge said of her aunt in a interview that she adored kids, but Jones never had any children of her own and was married for only a few years.

Family members said that they credited her long life to love of family and generosity to others.